‘Thank you for respecting my decision.’ 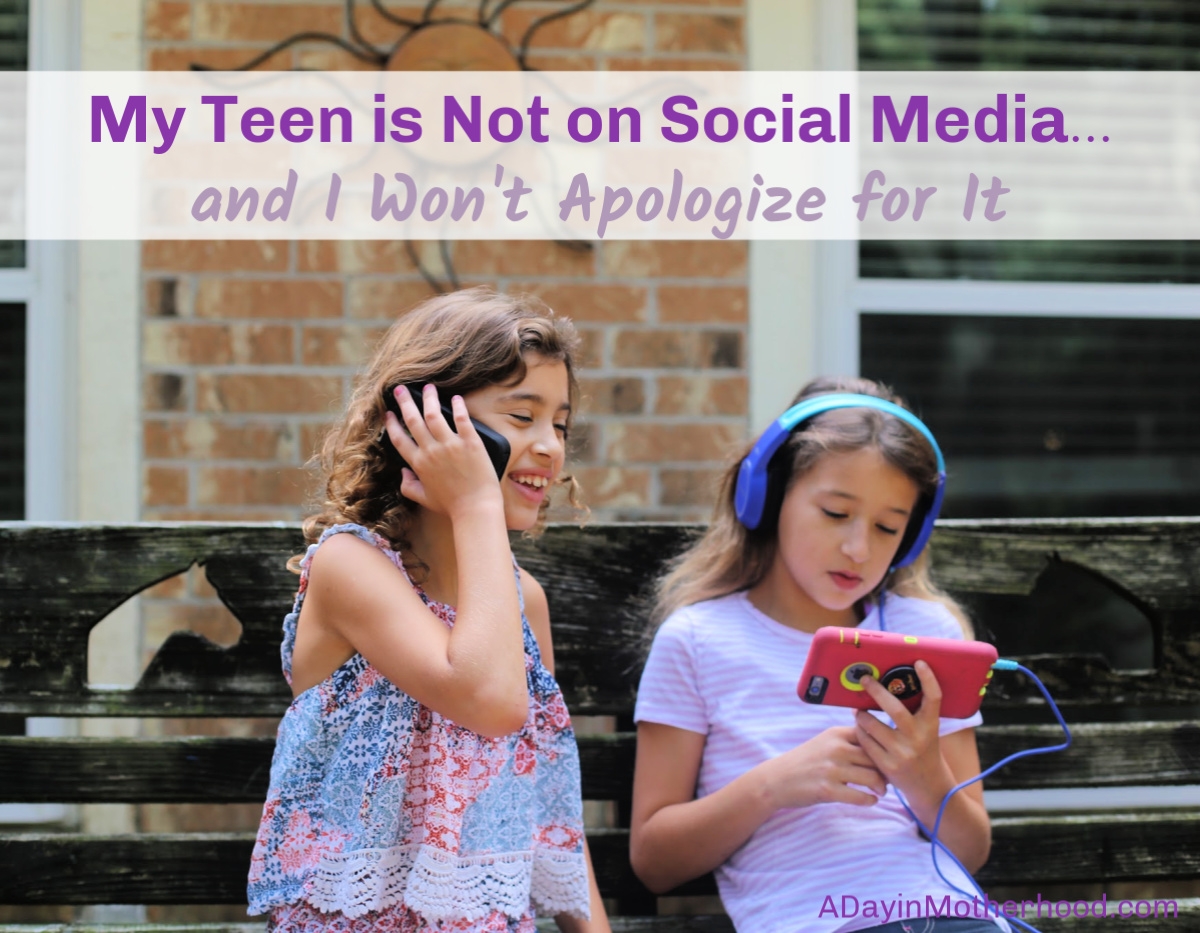 My conversation last night with my 13 year old. Before you think I made it up, I didn’t. I have told my kids for years that social media is not necessary for them right now and I won’t apologize for it anymore.

Let’s start by saying that I make my living on social media. I own ADIM Media, which is a social media management firm that has me glued to Facebook, Twitter, the ‘Gram and Pinterest, as well as LinkedIn on a minute to minute, daily basis. So I know the value, the need and the good that social media can provide. I, myself, have been on social media for over 10 years and I love the memories that pop up, reconnecting with old friends and the feeling that I can always have an ear to listen to me. But I think, and I know I am unpopular here, that social media is bad for teens. An online popularity contest riddled with content, conversations and bullying that I am not comfortable exposing my teen daughter to.

Social media for teens is a slippery slope, though, as I talk to other teen parents about their decision to allow their kids to have it. ‘I have to be able to trust them and social media allows me to learn to.’, ‘All of their friends have it and I don’t want them teased.’ ‘It will be in their lives forever. They have to learn to used it.’ 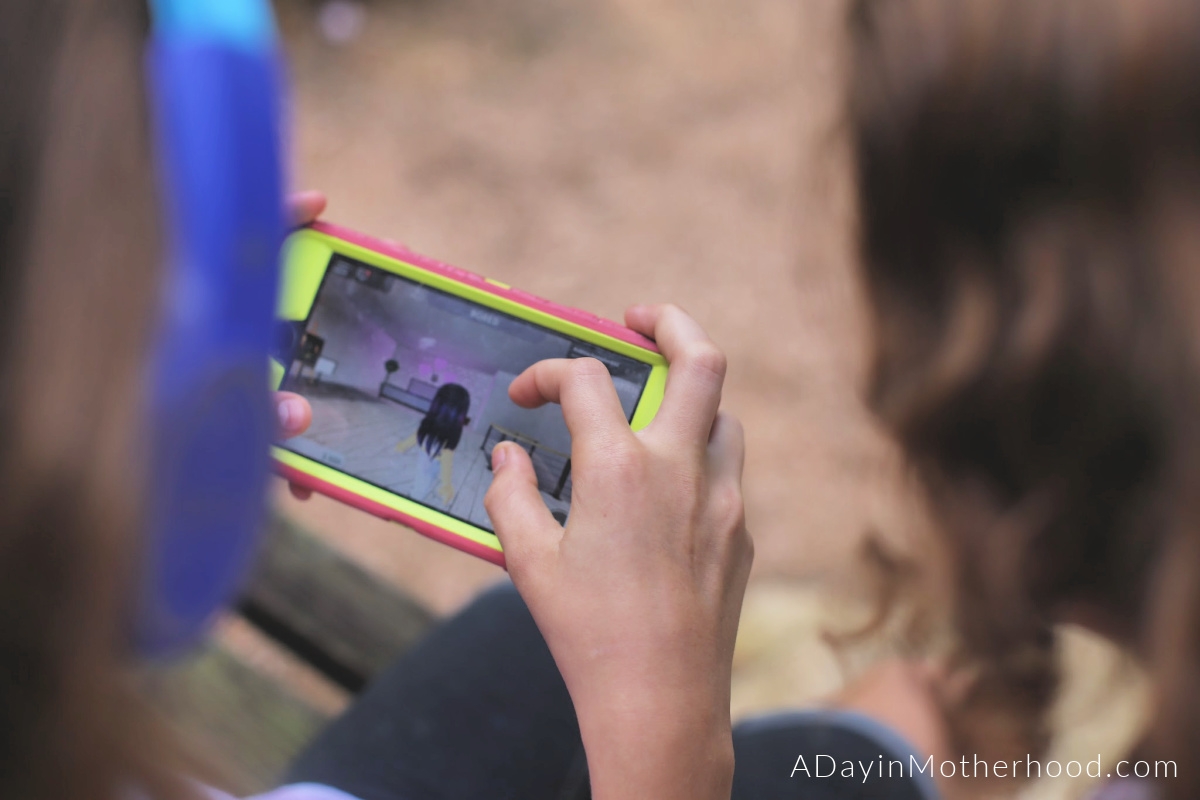 While I generally agree with them, for THEIR kids, I do not for mine. Maybe it is because I am raising teen girls and a lot of them are raising teen boys. Maybe it is because I am a stick in the mud and have issues losing control over my kids. Maybe I am just an old fuddy-duddy that needs a good smack upside the head. Who knows. But, as of now, with a 13, almost 12 and 10 year old, My Teen is Not on Social Media and I Won’t Apologize for It.

Here are the reasons I do not believe that social media is good for teens (at least my teen):

I have little self-esteem myself and have watched it shape my life into one that puts way too much emphasis on what other people think of me. I was the outcast in school, adopted at 8 and ‘weird’ because I was loud, independent and, frankly, obnoxious. I lied to get attention and chose to do bad things versus good to get attention. I blame it all on a lack of self-esteem that stemmed from my childhood and still haunts me today.

Because of that I have always tried to feed my girls encouragement and confidence to enhance their self-esteem. I think I may have gone too far at times but I would rather them have too much than too little when it comes to their self confidence.

That in mind, I believe that teen girls, especially, have enough to deal with as their bodies change, as school becomes harder as they age, and as boys are introduced into the mix. Social media, and the potentially negative comments that can affect my daughter’s self in general is just not necessary.

Just look at this post from tween and teen superstar, Dove Cameron. She was on a talk show the other day talking about it. She didn’t post it for any other reason than that her friends said she should because she looked so good. Now, as a mom to three little girls, I would not want them putting something like this on the internet. I want them to be proud of their bodies but I KNOW that this kind of post would draw serious criticism and people who may be using it for the wrong reasons. However, men have their shirts off all the time online and no one says a word.

But, look at the comments on her posts. Even Dove said that she was ‘shocked’ at the negative feedback. She said she almost took it down but then started to think, ‘Wait, why should I be ashamed that I have a body and body parts?‘

But she is an adult and can probably handle the backlash and the negativity. Can my 13 year old who puts a photo of herself up smiling do the same? What if they talk about her messy hair or make fun of her braces? I have had people tell me I need to ‘fix my kids teeth’ when I have posted them on my own pages. Perfect strangers judging from behind a computer screen, sure that their opinion matters to someone they have never seen or gotten to know.

I just can not find a good reason to allow perfect strangers and their opinions to filter into my child’s self esteem. Yes, there are private accounts too where her friends can be invited but I have the same issues with friends who are in ‘moods’ taking it out on my daughter online. And, as well all know in the industry… nothing online is really ever ‘private’.

My kids have enough things to be anxious and worried about without having to deal with other’s opinions too. 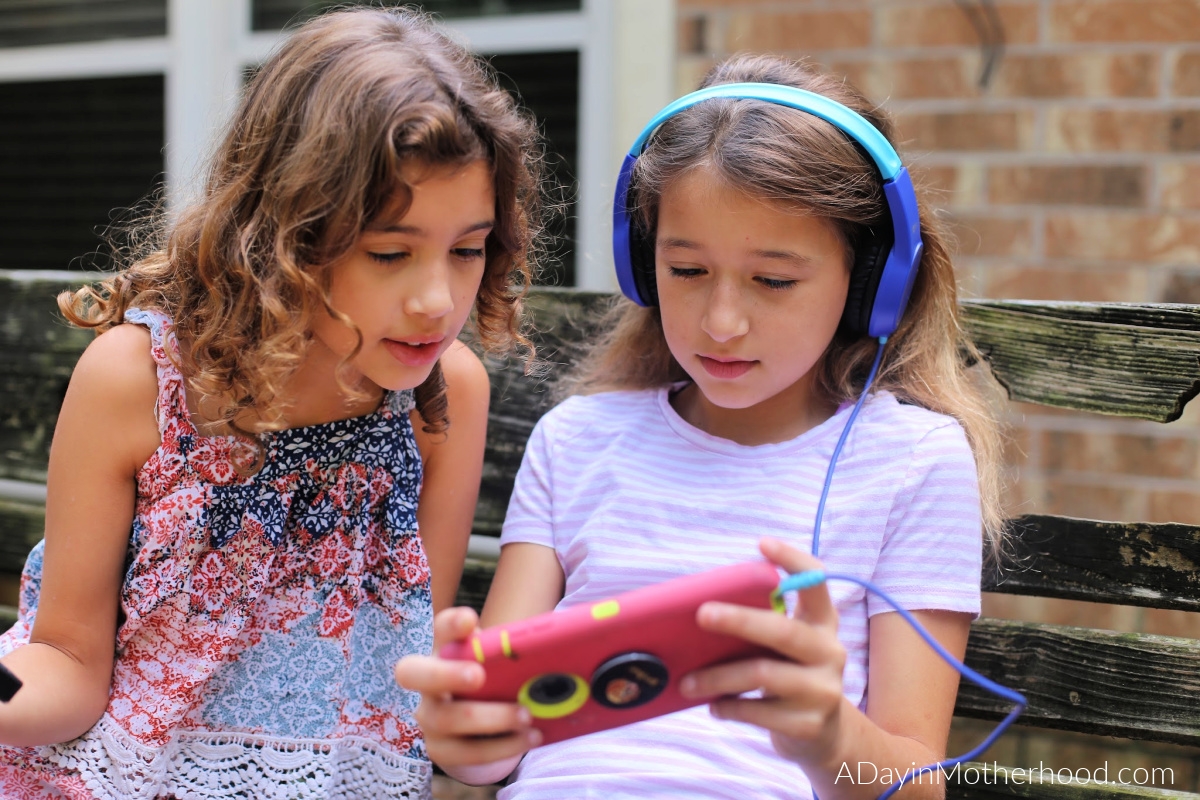 My 13 year old is what you would call a VSCO Girl. I don’t think she knew that is what she was until she went to 8th grade with her ‘trendy’ Hydroflask, scrunchies and white Crocs. But she came bounding home after the first day talking about how she matched all of the girls and was so happy to be ‘in style’. I thought it was cute and researched online the #VSCOGirl. It is basically the popular girls of the 90’s coming back to life.

I was not one.

Not even a little bit.

But the competition is already fierce just in her group of friends. Why, oh why, would I add more competition to her plate?

Truth be told, I feel that competitive edge for ME on social media. I wonder why I can’t afford what someone else can. Why can’t I be that beautiful? Why can’t I get that opportunity? How come I can not find the love of my life as I scroll past happy couple after happy couple?

So, if I, an educated, successful in her own right, with children I am so proud of, knows better, woman can’t stop those feelings, how can I expect my teenage daughter to ward off the feelings?

They grow up SO SO fast! We know it and we hear it all the time. My little baby is 2 years from driving and 5 years from college. Girls are wearing make up earlier, dating earlier and just growing up too damn fast.

Since the majority of online content is really adult based, and what we can get adults to buy for their kids, I feel that content is simply too mature for my girls. Even YouTube Kids, which they are allowed to watch, has cuss words and violence and inappropriate things on them, according to my kids. Luckily, my kids tell me that they turn off videos that they know I will not like, but they are still ‘in love with mom.’ They are not quite to the rebellious stage yet.

By not letting them have social media accounts, I feel that I am preserving their childhood just a little longer. I may be wrong – and according to friends who tell me I am a controlling, over protective mom – I am. But I want to let them be little as long as possible and if keeping them off of social media helps, I will do it. 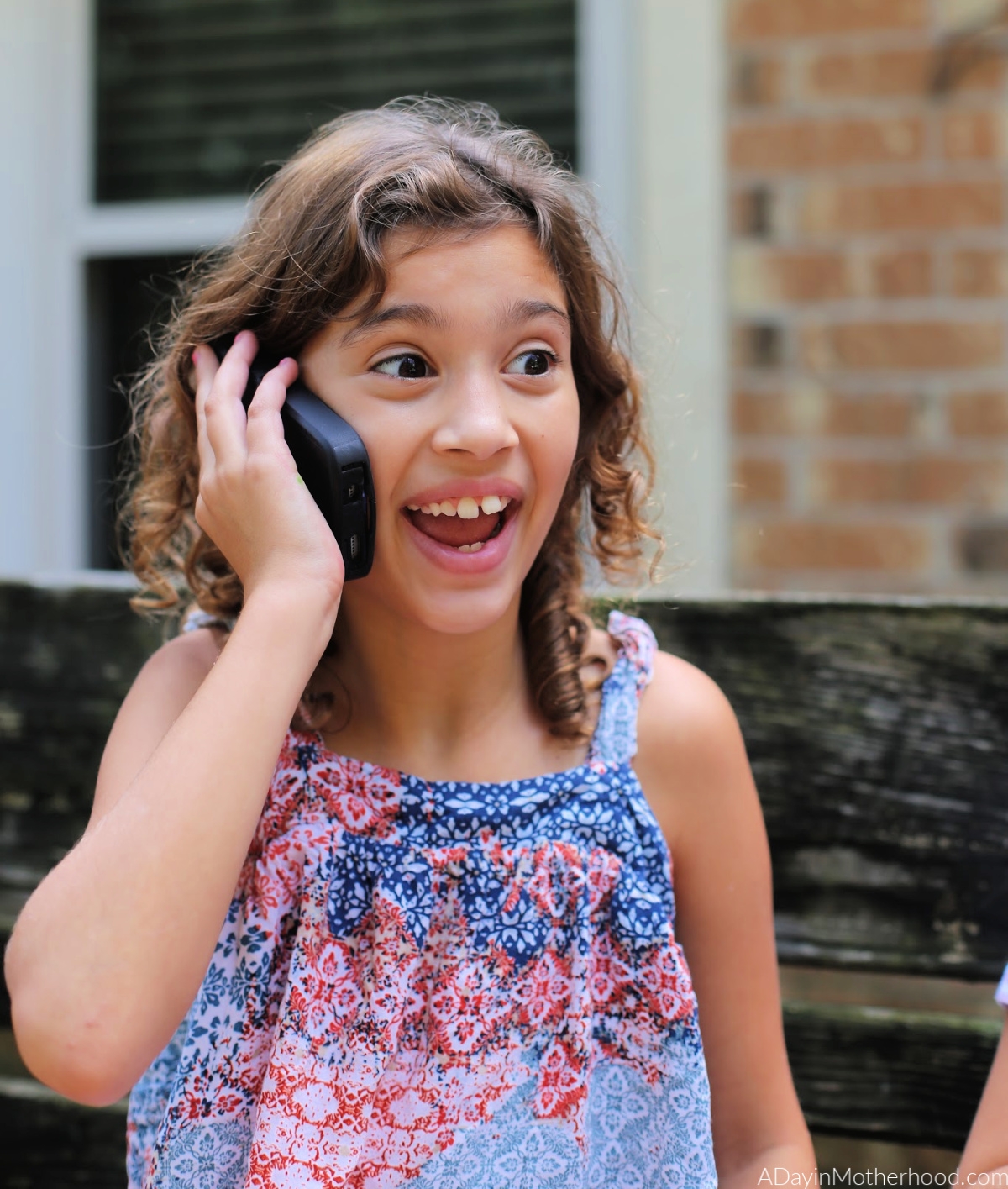 My kids are BUSY!

Which, of course means I am busy too. I do not have the time to make sure what is going on currently in our lives much less having to monitor my children’s social media accounts. Let’s be honest. We parents always say we will monitor their accounts but how often do we really? And with Snapchat, especially, just following their account and disappearing messages is not adequate.

I already get onto my kids for getting immersed in YouTube videos. That 5-Minute Crafts Channel is super addicting (I admit freely).  I get on them for being on the phones too long; texting too much; face-timing too late at night and so on. We have a 6pm curfew for phone in this house and I still battle them daily on phone use.

So, to be honest, we don’t have the time or energy for one.more.thing. Social media takes up so much time and so much attention that I fear I won’t ever see my kid’s faces again without a phone in it.

It is every parent’s personal decision to let their kids have social media accounts. And I know that there are sites online that put social media safety for kids at the top of their list.

I judge no one even though I get judged often for not allowing it. In the end, I think every parent has to look at their child and decide if they can handle it. In truth, I think my kids could handle it better than I think, but raising daughters makes social media for teens scary for me.

What do you think? Do you allow your children on it?