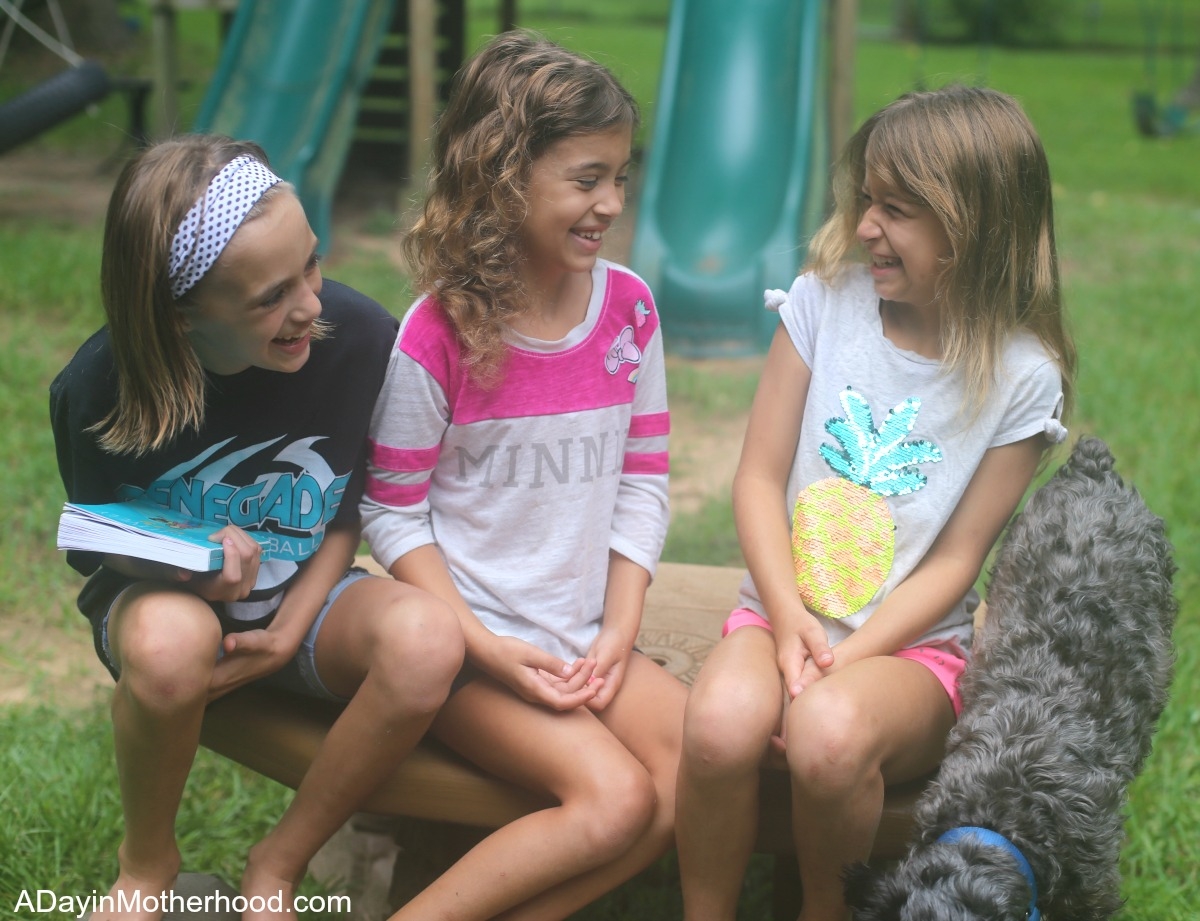 There was a time in my life where I thought the stress level could not get higher raising daughters. I had three under three at one time. That should pretty much sum it up. The diapers, the bottles, the day that was ruined because I gave her sister the purple sippy cup when she wanted it. The days when all three would cry and all I could do was stand there and watch until one or more cried herself to sleep. Add a cantankerous divorce, starting a second company and trying to make one dinner everyone would eat that did not include noodles and I was spent. We have all been there. We have all been told that it would get better. It did. For a little while. It was the ‘sweet spot of parenting‘ as I called it. Then something happened that threw me back into the stress of parenting. Tweens. I ‘technically’ have three now. God help me. As I dive into this new phase of motherhood, I ask: Being a Tween Mom: Is this the hardest part of parenting? 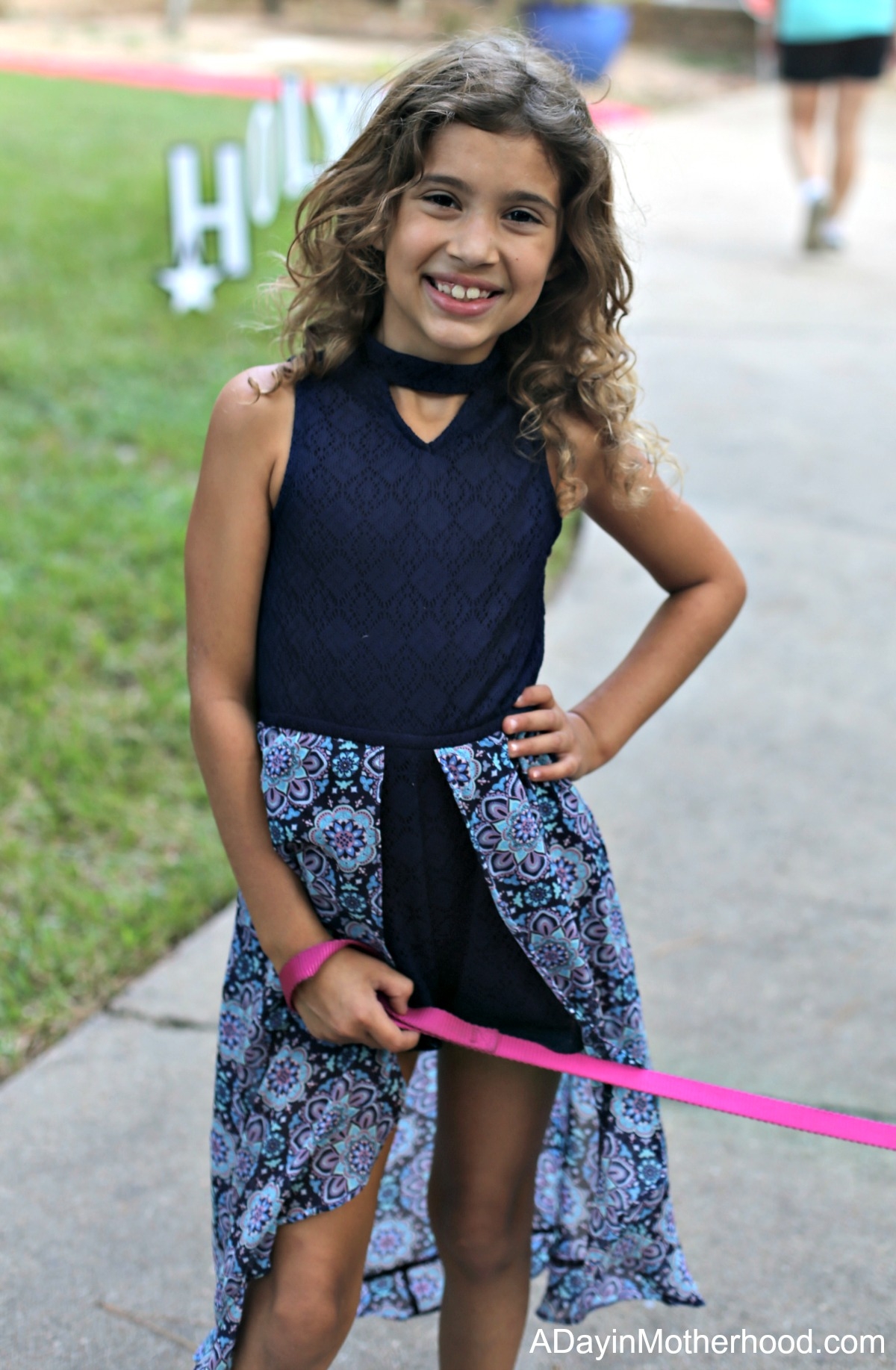 Not my kid. Nope? She is too sweet, too loving, too full of empathy to ever smart off or create dramatic situations out of something as small as telling her not to wear a Jurassic Park shirt to a nice dinner. Nope. My daughter, whom I have known her whole life, would never stomp off at the mere suggestion of brushing her hair, slamming the doors along the way with an attitude so big the cast of Clueless would be put to shame.

My girl is rational, sensible, intelligent and knows that a mere suggestion is just that.

But my tween doesn’t. No. This girl infused with the beginnings of the hormonal overload we all dread is a shell of the girl I know. She can turn from angel to monster in a mere second. Change from a smiling, laughing child to full on tears at the mention of the word no and can ruin the game she is playing with her sister the moment they don’t agree with her. 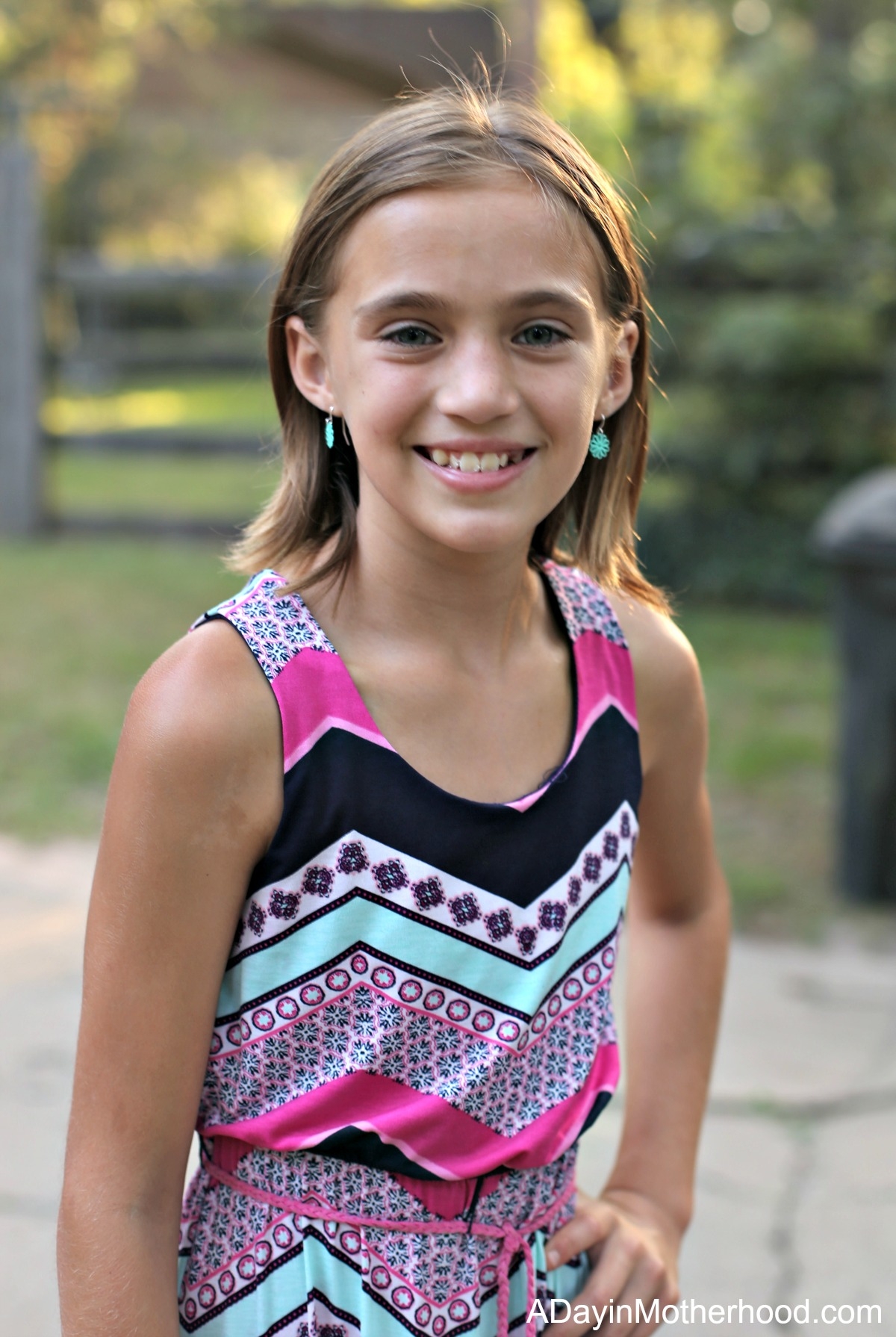 I am useless when it comes to Tweenage Dramatics.  I admit that I don’t know what to do as a tween mom. Sending her to her room gets a , ‘FINE MOM!!‘ and a door slam. Taking away her phone gets a, “We are on our phones too much anyway!!‘. Taking away TV gets a, ‘Whatever MOM, I don’t even like this show!‘.

I have tried many things. I started with the idea that she just needs more attention. She needs to talk openly to me about her fears and and dreams and goals. So I took her to dinner. Let her run the conversation.  I got 17 eye rolls, 4, ‘Mom, I don’t want to talk about it!’ and so many sighs that I lost count.

Plan B was to let her be. Don’t react. Don’t let her get to me. After all my pre-monopausal hormones will allow me to always keep my cool, even in the middle of a hot flash, right?

Oh but I was still no match for the tween hormones that have taken my sweet baby girl and turned her into this sassy, bossy, emotionally turbulent tween.

My third option was to kill the flailing and uncontrollable beast with kindness. This seemed to work for a little while. In fact, there were hours at a time where all three tweens were actually in a good mood! I would have taped it for actual evidence but I was afraid to anger them.

But, alas, they caught on and the dramatic issues of life crept in once again. 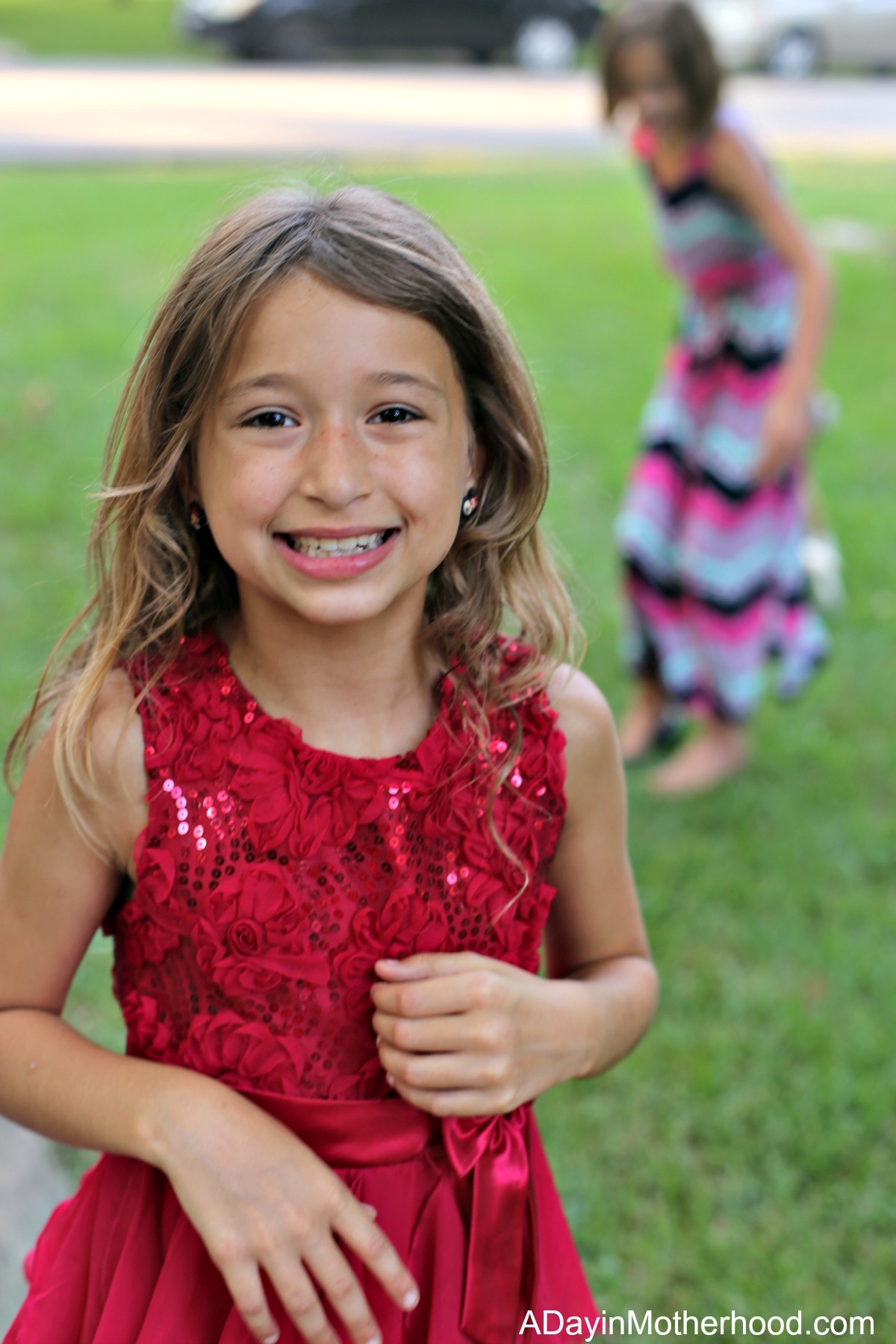 I do not, I repeat… I do not recommend sassing back at them or emulating their facial expressions and tone of voice back at them in an attempt to get them to lighten up or laugh.

So, my plan now is a combined attack of activity, exercise, kindness, noodle dinners and making sure I keep them safe. I would say drinking would help me make it through but I am pretty sure that I need to be 100% lucid for all that is coming.

I will just relish the rare times that my girls are the sweet, loving, amazing daughters that I know they can be. This won’t last forever, after all. In a few years I will have three…

Maybe I will need a drink after all…

What do you think? Being a Tween Mom: Is This the Hardest Part of Parenting?