**This conversation about Wonder Woman is brought to you as a paid partnership with Warner Bros. Pictures. All opinions are my own.** #ad

Power of a goddess. Heart of a hero. Gal Gadot is #WonderWoman, in theaters June 2. 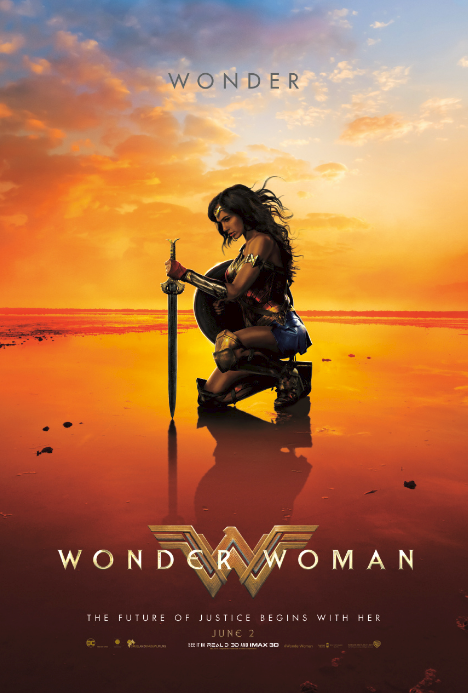 Another show from my childhood is coming back and with a gusto! I remember well the golden lasso, the star print shorts and the confident power of Wonder Woman. As a little girls growing up on the 70’s and 80’s – man, that feels OLD – I was mesmerized by a superhero that was a girl! Now, with three daughters of my own, I am so excited to hit theaters with them on June 2 to take in the more modern version of Wonder Woman! 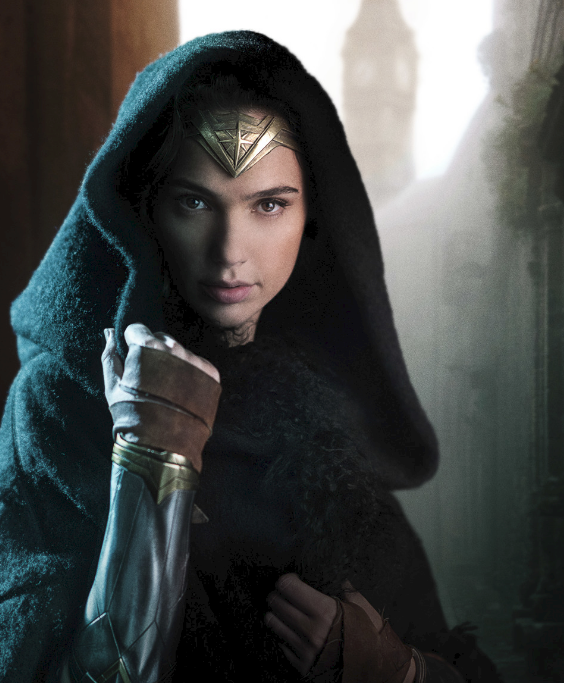 Before she was Wonder Woman, she was Diana, princess of the Amazons, trained to be an unconquerable warrior. Raised on a sheltered island paradise, when an American pilot crashes on their shores and tells of a massive conflict raging in the outside world, Diana leaves her home, convinced she can stop the threat. Fighting alongside man in a war to end all wars, Diana will discover her full powers…and her true destiny.

See the trailer below!

We all should feel powerful and now we can! Check out the Wonder Woman Gauntlet Creator! 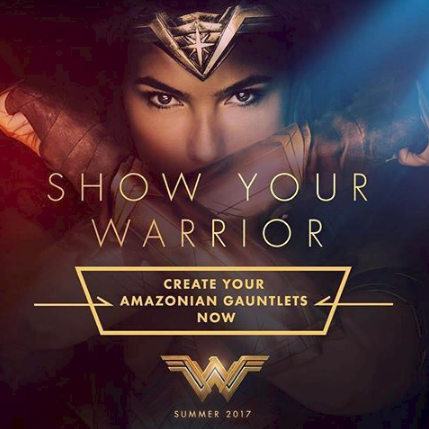 Show us your warrior with the Wonder Woman gauntlet creator.

I want everyone to take in the movie that will surely be a summer blockbuster that we all will be talking about! ONE of my readers will WIN a $25 Gift Card to go see the movie! Just enter below and GOOD LUCK!