To the Woman Who Wanted to Adopt Me

To the Woman Who Wanted to Adopt Me

I was sitting at the table, my kids chattering around me, the water slides washing families down in screams of happiness all around. 3 years ago, if you had told me that I would have been at my 16 year old niece’s birthday party, the daughter of my birth brother, I would have told you that you were crazy. But here I was. Cousins mingling with cousins, new in laws to meet, new experiences being had. My brother ran off with my daredevil daughter to do the big waterside, my teen niece off with my youngest to do the smaller one. It may seem odd to some. To those who had this their whole lives. But to me, being around my birth family is still completely new. 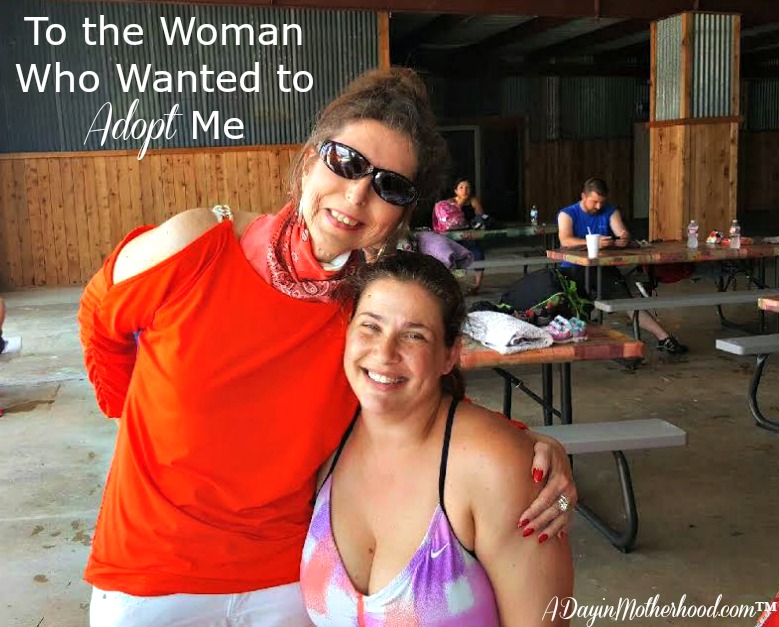 As more and more family members that I did not know trickled in, I was introduced to everyone. Most on my brother’s side had known me from my time in the same foster home as my brother. The one he was eventually adopted into while I was adopted by my current family. I was 8 when my adoption went through and I hardly remembered any of the people telling me stories about my time in the foster home.

My foster sister was there, though she looked nothing like she had as a little girl, and the foster mother was there, apparently, but never came in. Hearing stories from my brother about her, I can honestly say I was really, really glad that she stayed in the car.

In any event, the hugs were plenty though it was odd to hug people I don’t even remember as if they were family.

At one point, an older woman with a tracheal tube in asked my brother something. I didn’t hear what it was but she came up to me and asked if I was Lori. I said yes and, though she had sunglasses on, her face visibly changed. She told me her name and said, ‘I was the woman who was going to adopt you!’.

I didn’t quite know what to think of this and immediately brushed it off as nothing. Surely she meant that she liked me as a kid and talked to her husband about it but it never went any further. After all, I was adopted by my parents and had never heard about anyone else wanting me at all.

But she continued to talk and as I listened, I won’t lie, my skin got goosebumps and I teared up a little.

This woman, who was also the aunt of my brother and the sister of my foster mother, really seemed to want me. They had two boys and wanted a little girl. The moment they saw me, they knew I would be the perfect little girl to make their family complete. She imagined nail salons together, shopping on Saturdays, girls day out. She and her husband, who I also met, had it all planned. 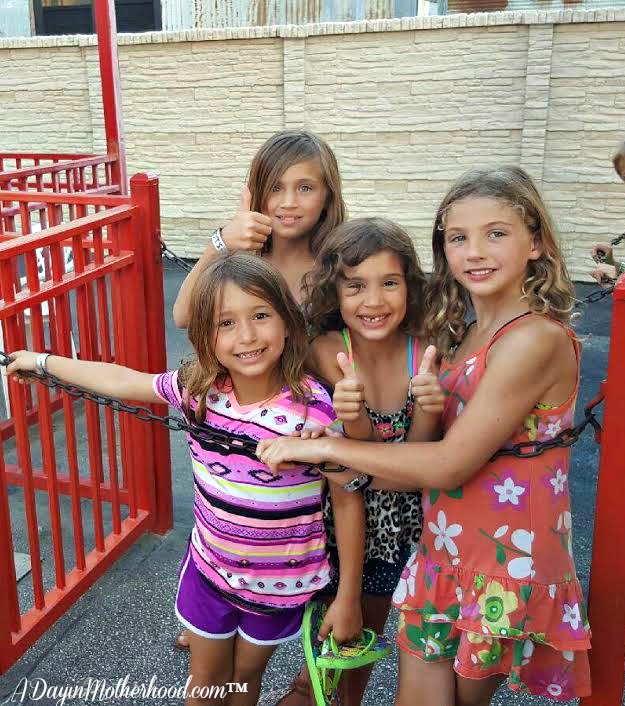 They had the room ready, the paperwork ready, the plans for their future with a little girls and two sons set in their minds as done. In fact, and I vaguely remember this, I was a frequent visitor to their home getting acclimated to the environment.

And then… as a twist of fate that would change all of our lives, she was diagnosed with thyroid cancer. Stage 4. There was a long, uphill battle ahead. According to she, and her husband, they agonized over the decision to continue to try to adopt me. In the end, with her illness being so severe, they let me go.

‘It was the most difficult and heartbreaking decision of our lives.’

By the time she was finished with her story, I was emotional, surprised, elated and deflated all at the same time. They showed me photos of who would have been my brothers, both tall and attractive, arms around women who clearly loved them. There were stories of her fight and survival from that cancer only to battle various forms of cancer the rest of her life, including to date, which explained the tube. There were memories shared of the pain of letting me go.

The most amazing thing that I kept thinking was, ‘But I ended up where I was supposed to.’ With my adoptive parents. With my family that is the grandparents to my girls. With the people who stood up at my college graduation and wedding. The people who held my daughter’s the first days of their lives.

This woman, and this man, who I have the utmost of respect and appreciation for, who wanted to adopt me seem like the kindest and warmest people ever. The hugs once we got acquainted were never ending. The woman never going too far from me, as if she could absorb what could have been through contact with me. I do feel for them, to this day, that had to choose her health over another child. The daughter they always wanted.

I turned out OK, though, am loved and wanted by my parents and am a mom who benefits from the love and care I was given as a broken kid with no future when they adopted me. So, while I do wonder how my life would have been different had this family adopted me, I am grateful to have been loved and cared for enough to have two out there that really, really wanted me.