**I am a proud promoter of Jurassic World in partnership with Universal Pictures.**

We have been waiting and now the movie that will take a serious bite out of family movie night is HERE! The #1 movie of the year proves that once again, dinosaurs rule the earth. #‎JurassicWorld is availableNOW on 3D Blu-ray, Blu-ray, DVD, and Digital HD! For more information on retailers, visit here. My girls and I got it and the same day, curled up together and took in all of the amazing adventure!

Want some other reasons to get this DVD now? Check out the bonus features that are also totally movie night worthy! 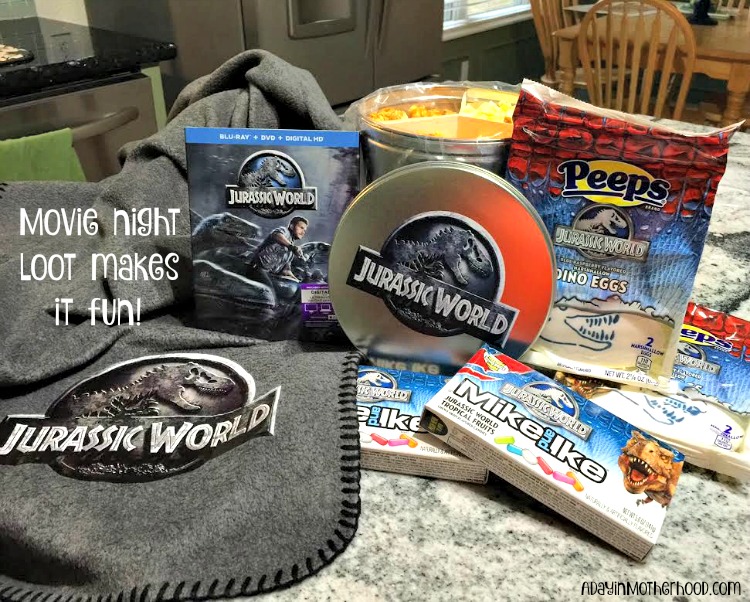 Now, who wants to WIN a Copy of Jurassic World on Blu-Ray DVD? Just enter below and GOOD LUCK! 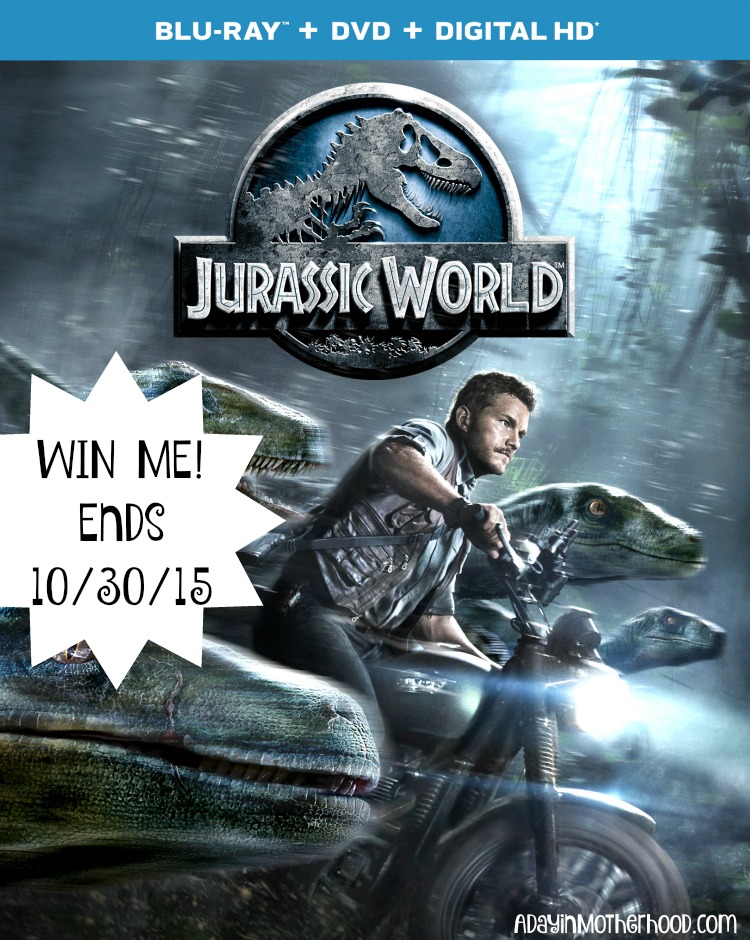