What if I Can’t Provide for my Kids?

What if I Can’t Provide for my Kids?

I couldn’t sleep last night. Like, at all. Worry, calculations and the fear of the unknown kept me up.  I had watched Parenthood, a show I had heard so much about when it was on but never saw. Now I get to catch up and I am falling in love. Last night was the episode where Haddie gets into Cornell, and Ivy League School with a $60K a year price tag. Her parents could not afford it. They had to tell her. When they did, panic set in for me. What if my daughter’s get into a school I can not afford to pay for? What if I have to tell them no? That all of the hard work they put in during their school years was for naught? I don’t know why, but the panic was so intense, tears were streaming down my face. What if I can’t provide for my kids? 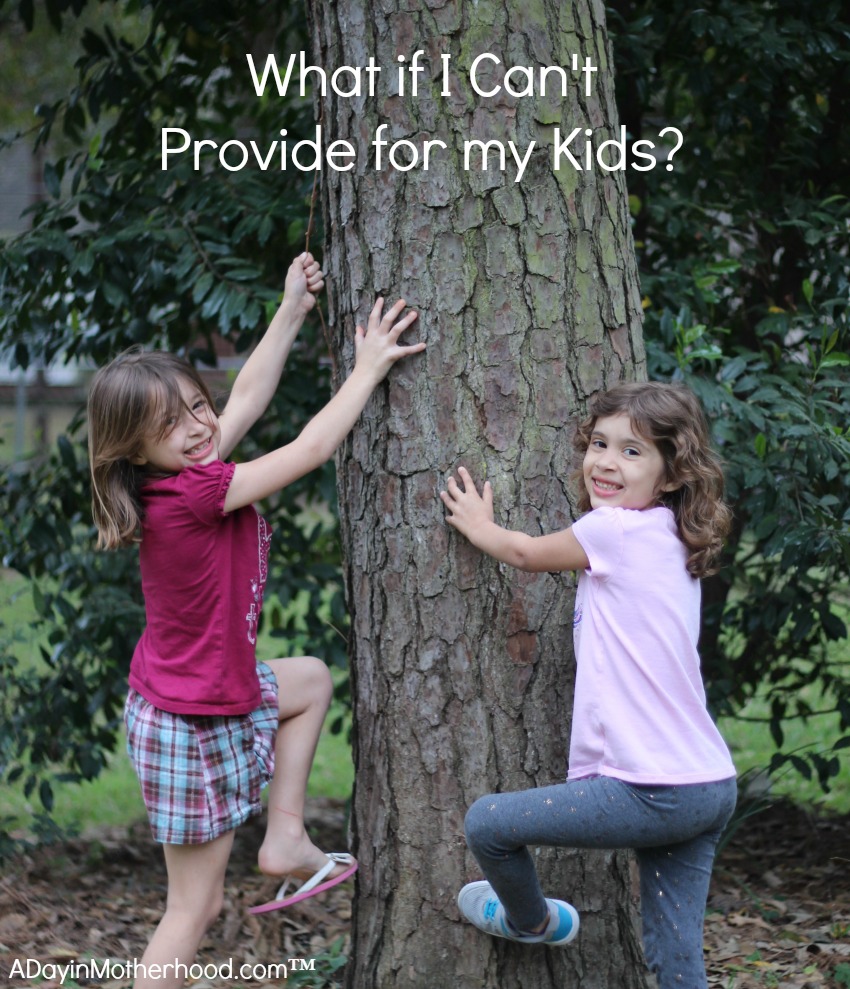 There are going to be people out there that read this post and say, ‘You don’t have to pay for college. Your kids can.’ and I know that. I paid for the majority of my college and I am still paying school loans. At 43, I still owe just over $3000. I could write a check and pay it off today but I am trying to pay my car off after just two years so that money is earmarked already. So I will pay the loan, most likely, until the last little payment is made.

I know SO many people like me. We don’t even work in our industry anymore and we are still paying for that college education that we wanted to have to be successful. I just don’t want that for my kids. I want them to come out of college working and supporting themselves and not already in debt. It is just how I want it to be and I don’t think there is a thing wrong with my kids not having a loan burden to start their new lives.

So I want to pay for it. I want to help them have that fresh start where their education is a gift and not a financial strain. Yell at me if you want. But you will have to get in line. I have heard the argument for community college, which I did the first year as well, going to a cheaper school, having them work and go to school like I did and so on. But I would consider it a great success if I, their mother, especially their single mother, could put them through any college they want. I would consider it my greatest success as a parent. Blame my childhood and having nothing to start off with in life, but I want to give my kids the world.

So I sat there last night, panicking, almost calling my brother who just finished putting one of his three kids through school, asking him if he ever worried, ever stressed, ever panicked. But I didn’t. Instead I picked up a paper and pad and calculated late into the night. What if I cut my grocery budget by $50 a week, cut my living expenses by an extra $200 a month, stopped traveling all together for the next 8 years? Took the kids out of every extra activity until college? Worked harder, got a second job that I would only be available for never with my current schedule. Sold everything that was not nailed down? Stopped rescuing dogs. Stopped eating out, like, ever? Stopped…. living…

What if I changed the entire life I am leading now so that I could pay for their lives later? 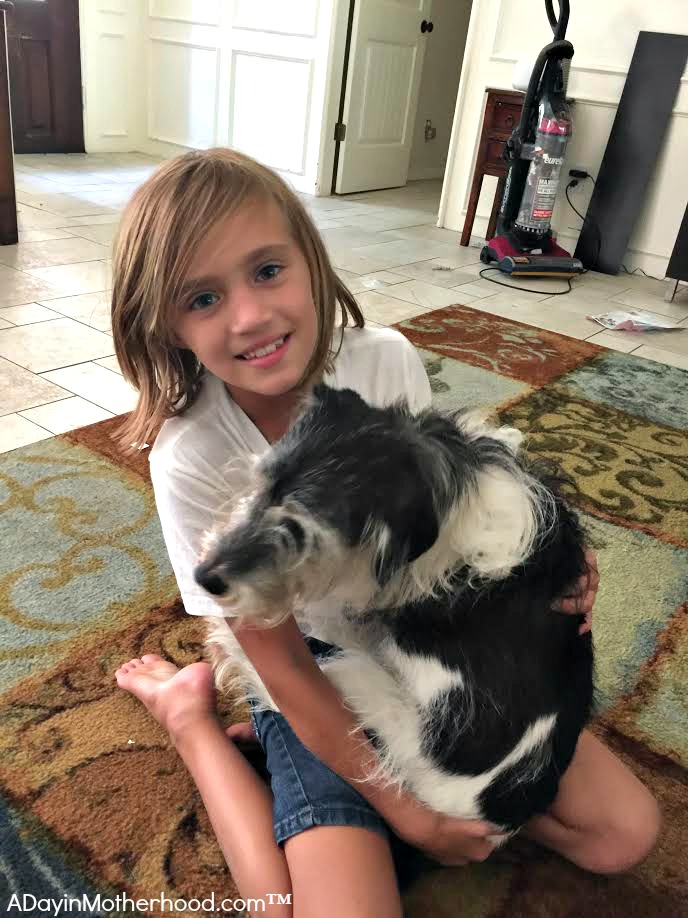 By the time I was done totally destroying the life we lead now for a life I can not even begin to image later, I was a mess. This is what sucks about parenting. Wanting to give your children something and not being able to figure out how. Wanting to sidestep the issues you had in life by guiding them to do it differently.

I did, in the end, figure it out and, after the car is paid off, I will be able to put it into action big time. Assuming I continue to be blessed with amazing readers who still come to ADayinMotherhood.com. Assuming my clients and companies I work with continue to find value in the information I provide. Assuming my house, my car, my kids, my dogs and myself do not suffer a horrible financial setback, I do think I have at least enough figured out to ease the panic.

Because, just like the parents on Parenthood, it is my job to just figure it out. In the end, Haddie is going to Cornell. It will come at a great sacrifice to the TV family, but she will go. When it is time, my kids will go to college and I will send them. I will figure it out.

It is what we parents do. It is our job. And I am beyond proud to be employed.