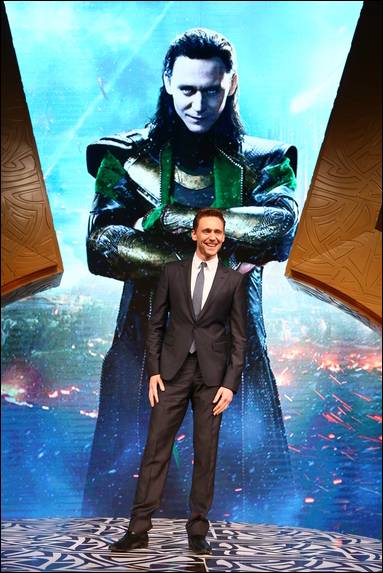 Tom Hiddleston has been touring the world in support of Thor: The Dark World. Below has been his whirlwind schedule! 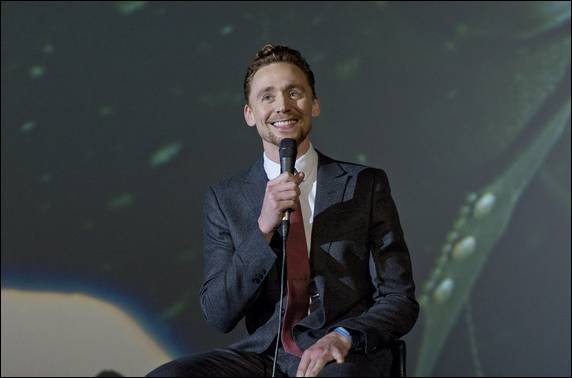 Please look out for photos from future tour stops in London, Paris and Berlin. 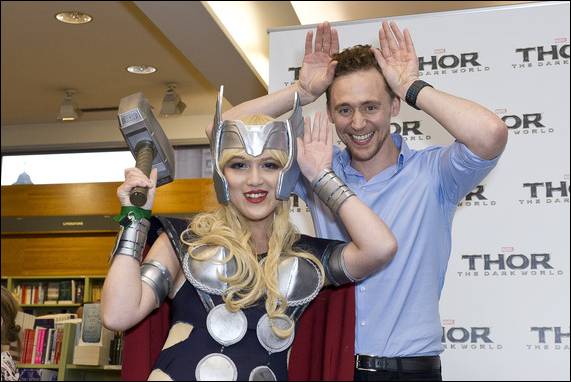 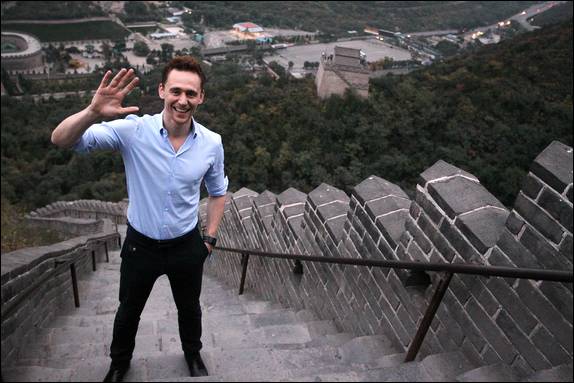 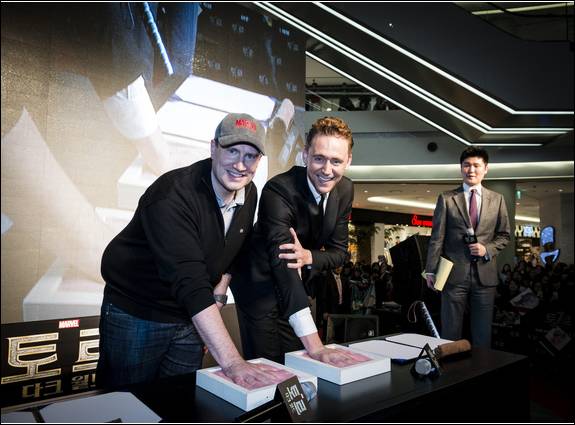 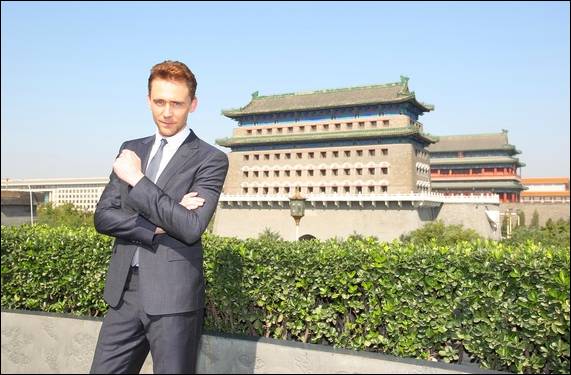