THOR: THE DARK WORLD releases in theaters on November 8, 2013!

THOR: THE DARK WORLD releases in theaters on November 8, 2013!

Ready for the NEW THOR MOVIE?  You still have a little time to prepare the popcorn… THOR will be in theaters on NOVEMBER 8!  Be sure to check out the amazing CAST & CREW! 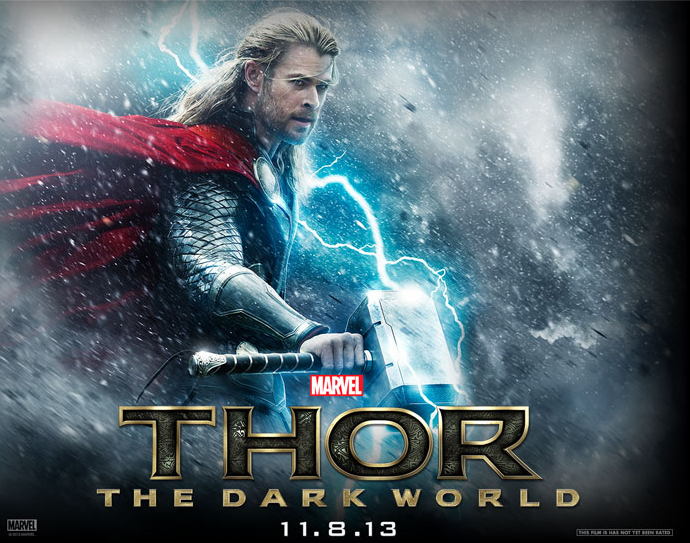 *This movie is not yet rated*