If you are already anticipating an edge-of-your-seat action-packed adventure, then let me make this even more exciting with the release of the movie poster for Thor: The Dark World 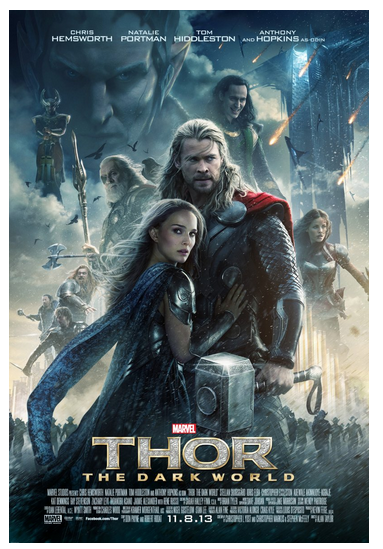