Thor The Dark World opens in theaters November 8, 2013 and I am over the top excited to be attending the premier in L.A. next month! I cannot wait to come back with exclusive photos and interview details to share with all of you!!  Take a sneak peak at the these new clips and get your THOR on! 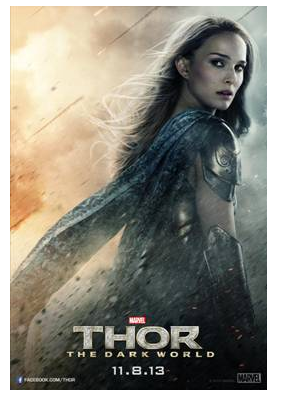 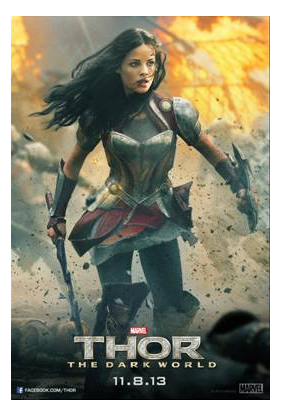 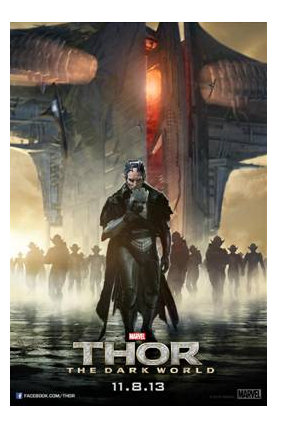 A Day in Motherhood will have exclusive pictures and interviews! Stay tuned!