I am so excited to be headed to Los Angeles to the Thor The Dark World Premier! I will be interviewing Loki and, as part of the fun, visiting the Thor: Treasures of Asgard attraction at Disneyland. I am so excited I can barely stand it! 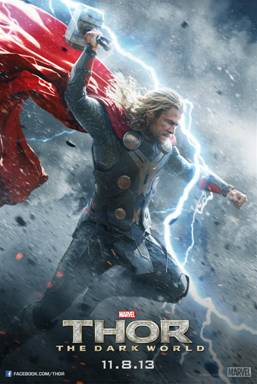 Now, you can see the NEW Clip below:

How excited are you for this movie?