This is just a real treat for all of us Tom Hiddleston fans!  Tom Hiddleston as Hook in the upcoming release of The Pirate Fairy will be sure to delight crowds everywhere.  This movie just keeps getting more exciting by the day and we cannot wait to grab our Blu-ray copy! 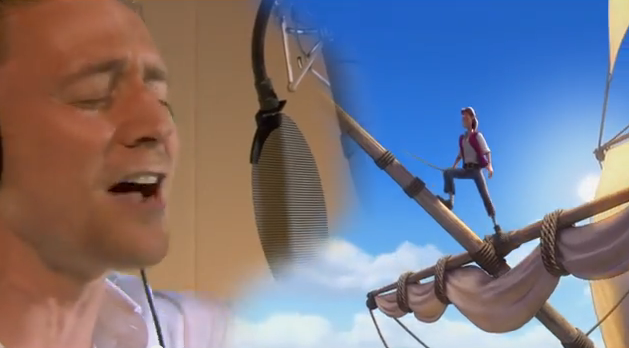 See Tom Hiddleston Sing as Hook in The Pirate Fairy

“The Frigate that Flies”