Star Wars Rebels Season 2 DVD and Blu-Ray was provided for review. All opinions are 100% honest thoughts of Adelina from Home Maid Simple.

In a Galaxy, not so far away… Star Wars Rebels Season 2 has been released on DVD and Blu-Ray. 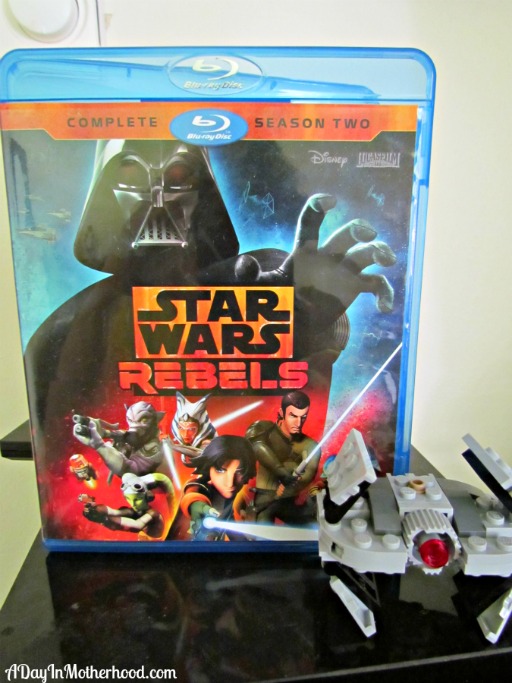 My personal favorite franchise just continues to grow! As a kid, we spent many nights watching the original Star Wars trilogy on VHS! Now I enjoy the originals, the prequels, and all the additions like Star Wars Rebels with my kids. I was worried after having 3 girls that they would be into more girly things, and wouldn’t want to curl up and watch Luke Skywalker follow his destiny to balance the force.

Thank goodness I was wrong! My girly girls love those pink frilly stereotypical “girl” shows, but they also adore Star Wars! When they saw Star Wars Rebels season 2, I had to cave on our No TV on a school night rule to curl up and begin our journey with Ezra as they faced off with the empire after the clone wars. I even broke out the LEGO Star Wars set from our “sick day” box, to play with while we watched. 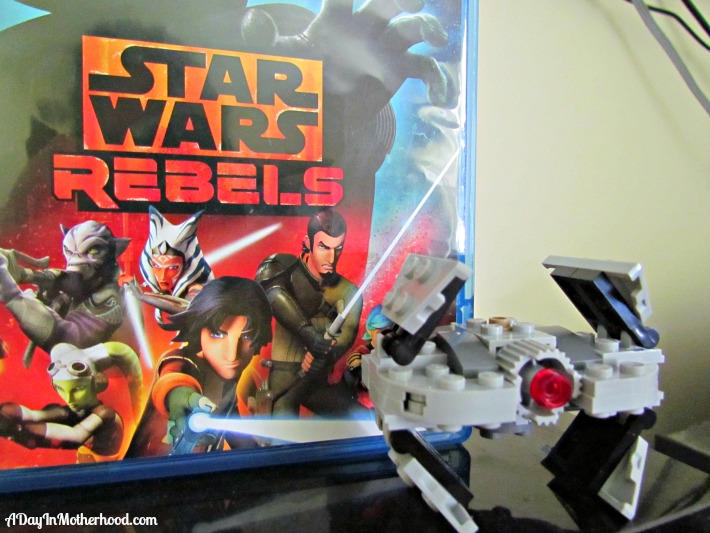 Amid growing Imperial oppression on Lothal, the rebels are forced to seek out new allies throughout the galaxy and additional resources to sustain their fight against the Empire. With the help of Ahsoka Tano, the crew of the Ghost bands together with a secret rebel cell and ex-soldiers from the Clone Wars to join a fledgling alliance determined to restore peace and freedom to the galaxy.

As Ezra continues his journey to become a Jedi under Kanan’s guidance, the threat of the dark side looms large over the fate of the growing rebellion. Darth Vader himself will dispatch new Inquisitors to snuff any spark of resistance, setting the stage for a climactic showdown in which past lives will be revealed, terrible truths will be discovered, and the lives of our heroes will be changed forever.

My only problem now, is what do I do with the children who have chosen the dark side? I don’t know if we can come back from that!