**I participated in a media trip with Disney. No compensation was received.**

Last week, the cast of Star Wars Episode VII was announced. Everyone is talking about it and is so excited! One fan who is jumping in her seat ready is actress Vanessa Marshall, aka one of my new besties!  An admitted Star Wars geek, the voice of Hera in the new animated series, Star Wars Rebels, knows that the latest installment will be amazing! 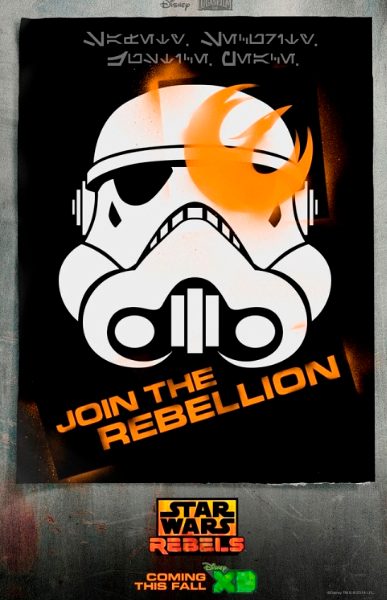 I was a very lucky lady to get to sit down with Vanessa Marshall, see scenes of the NEW show, Star Wars Rebels, and ask her all about the show and her role as Hera, a strong and confident character with a little sass. Ms Marshall’s enthusiasm makes me want to sit and watch the series, even without my kids! 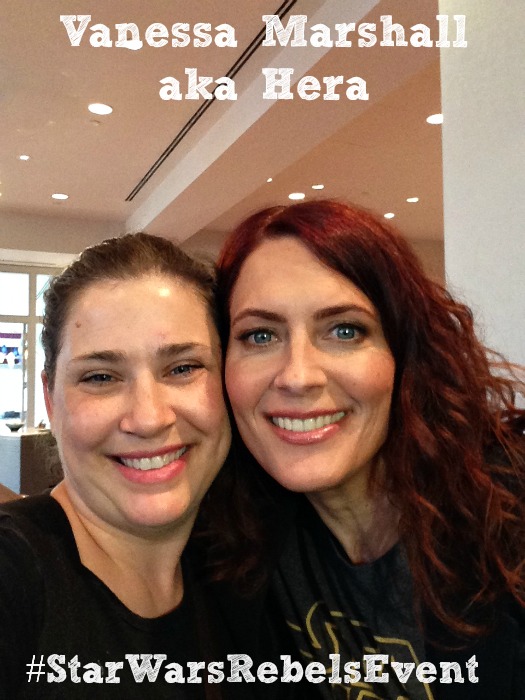 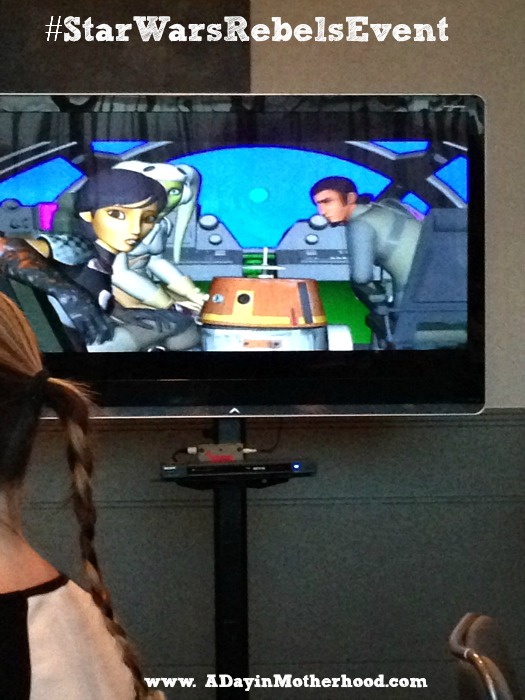 She was so candid about the chance to play a character that would be a role model for not only girls, but boys too. That the fun and sassy side of Hera kept her relate-able even as she helped her team defeats the bad guys in the galaxy. Ms. Marshall is a down to Earth, truly genuine person who has the talent to translate that to her role.

“Star Wars Rebels” continues the epic tradition of the legendary Star Wars saga with all-new exciting, action-packed adventures.   The animated series is scheduled to premiere in the fall as a one-hour special telecast on Disney Channel, and will be followed by a series on Disney XD channels around the world. 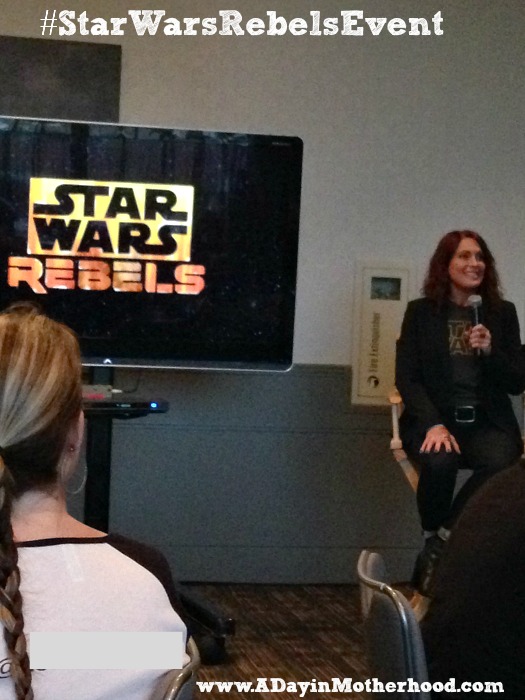