**I received this product for review purposes only. All opinions are my own.**

The Peanuts Movie is hitting theaters November 6, 2015 and everyone is celebrating!! I, for one, will be purposely bombarding you with everything Peanuts since it is, by far, my favorite character at all times! Snoopy and Belle, especially, hold a special place in my heart. They are somewhere between New York City and my dogs! My children, of course, are always #1 by a mile but when it comes to letting them fall in love with characters too, The Peanuts gang is at the top of the list! So, when I found out that the historic Snoopy and Belle in Fashion (SBIF) exhibit that’s currently on an international tour was opening in Paris in September, I had to get some information and photos for us all! Keep reading to learn more and to enter to WIN a tote and tee! 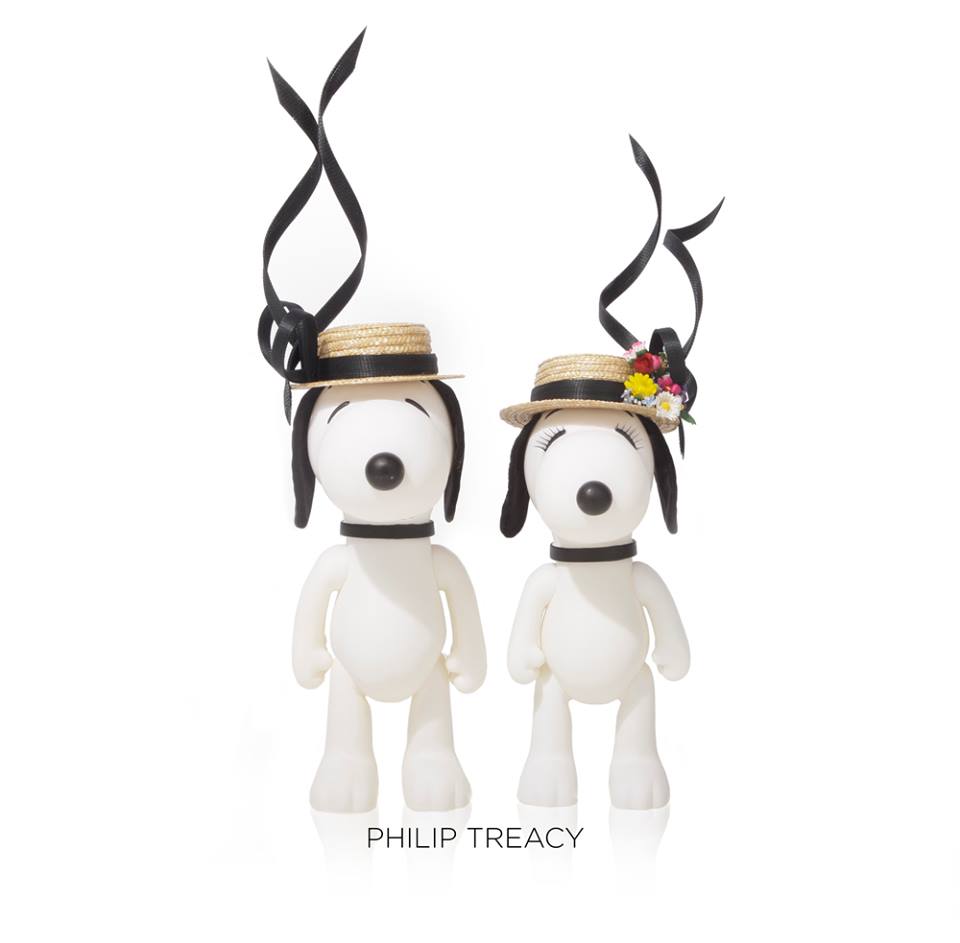 Here are the key players in the historic exhibit:

MATT MURPHY designed the exhibit, which had its premiere during New York Fashion Week last September. Matt launched his career with luxury handbags and leather goods, and has since expanded his scope to include interiors and other branding systems for clients who include M.A.C. Cosmetics, Lagerfeld, the Whitney Museum, Peanuts Worldwide, and W Hotels, among many others. http://mattmurphy.com/ 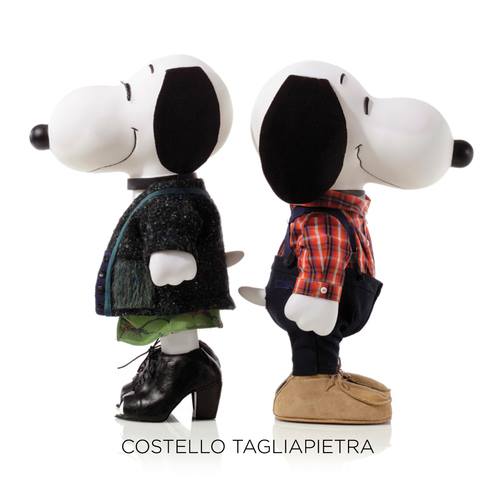 CANNON, the acclaimed celebrity stylist who has worked with Angelina Jolie, Matt Damon, and Michael Jackson and many other stars of film, television, and music, served as the Peanuts Fashion Ambassador. He connected Peanuts with the designers of the Snoopy and Belle in Fashion exhibit and assisted in orchestrating the construction of the outfits. Cannon has styled the casts of such TV shows as “The Sopranos” and “Lost,” and frequently appears as a style expert on television. http://thecannonmediagroup.com/

MARTINE IZQUIERDO from Izquierdo Studios, known for their intricate costumes and props for the entertainment industry, produced the fashions that were designed for the Snoopy and Belle plush by the world-renowned designers. Izquierdo has designed costumes for Angels in America, Victoria’s Secret, Marc Jacobs, Heidi Klum, and the Miss Universe National pageant. http://www.izquierdostudio.com/main.html 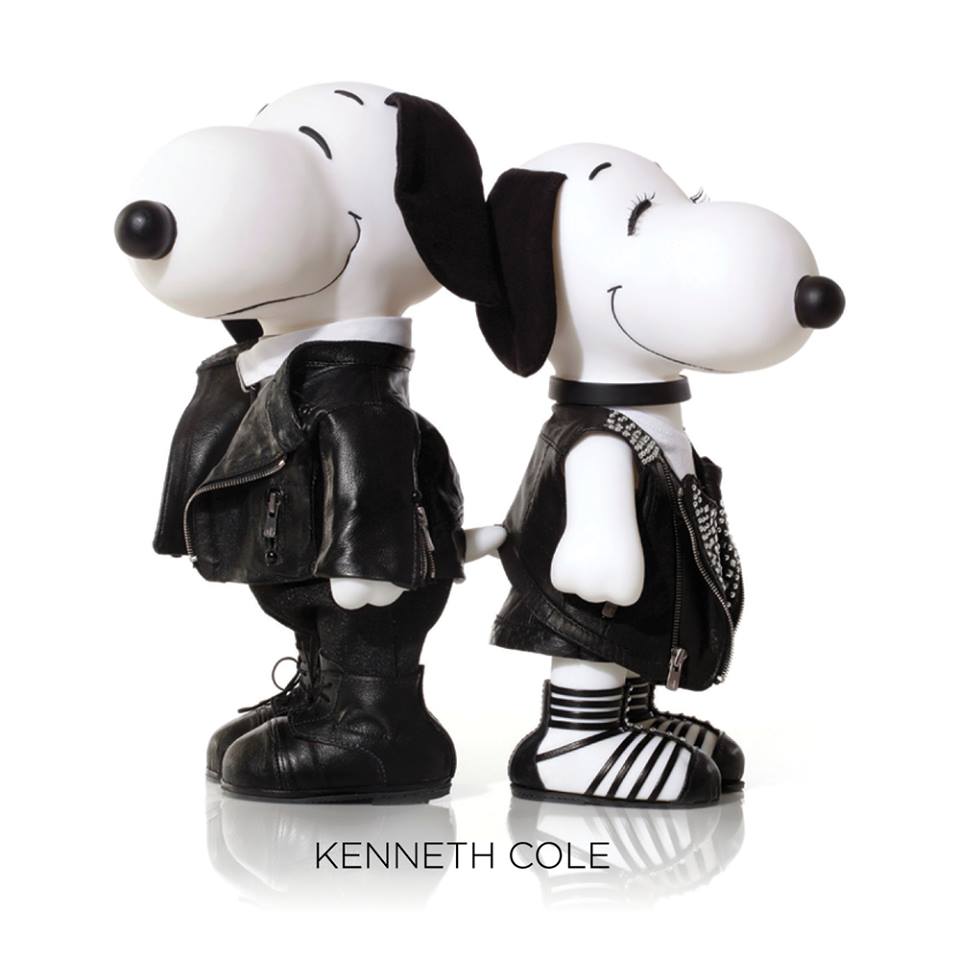 Snoopy has always been known for his unique sense of style (think Joe Cool, the World War I Flying Ace, and the Easter Beagle), but even Snoopy can learn a thing or two from his fashionista sister, Belle! That’s why the new fashion line, Snoopy and Belle in Fashion, has proved to be such an international phenomenon. Young fashion trendsetters from Paris to Milan to Tokyo are going crazy for the tees, dresses, leggings, and accessories that capture the wit, style, and magic of the world’s most beloved beagles. 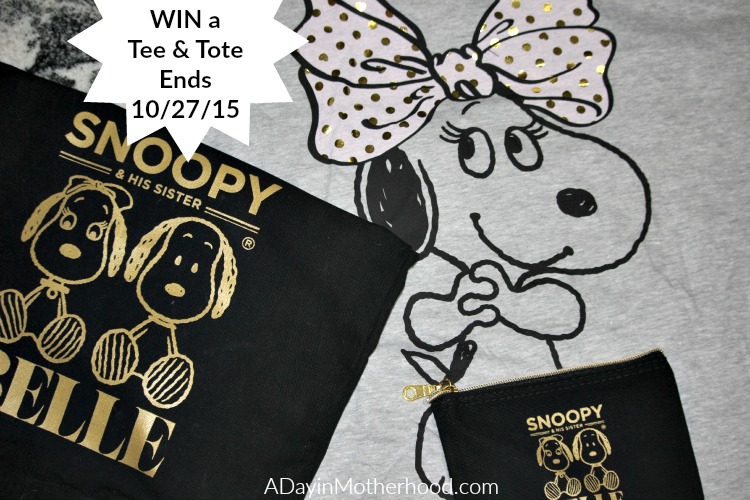 WIN an adorable tote and tee for the fashionable Snoopy fan in your life. Tees come in size Medium. Leave a comment about Snoopy and Belle in the entry form, and I’ll pick one winner to receive the tee and tote.