**This SING! Prize Pack giveaway is brought to you by Universal Studios. All opinions are my own.** #SingMovie ad

OK, I have to update this post because the girls and I saw SING! last night at a press preview and it is was AWESOME! Like we are going to go see it again when it comes out 12/21/ awesome! This is one you are going to want to see in the theater! I promise!

I am so LUCKY because tonight I am headed to see SING! with my kids! We have been so excited about this movie since seeing the previews in theaters! We are headed to dinner before the movie and I cannot wait to share with you what we think of it! Because we want everyone to go see this soon to be holiday hit, we are giving away a super fun prize pack below! Enter it, print out the FREE printables for your kids and let’s all get into the SING! spirit!

Sing hits theaters December 21. Get your tickets today on Fandango! 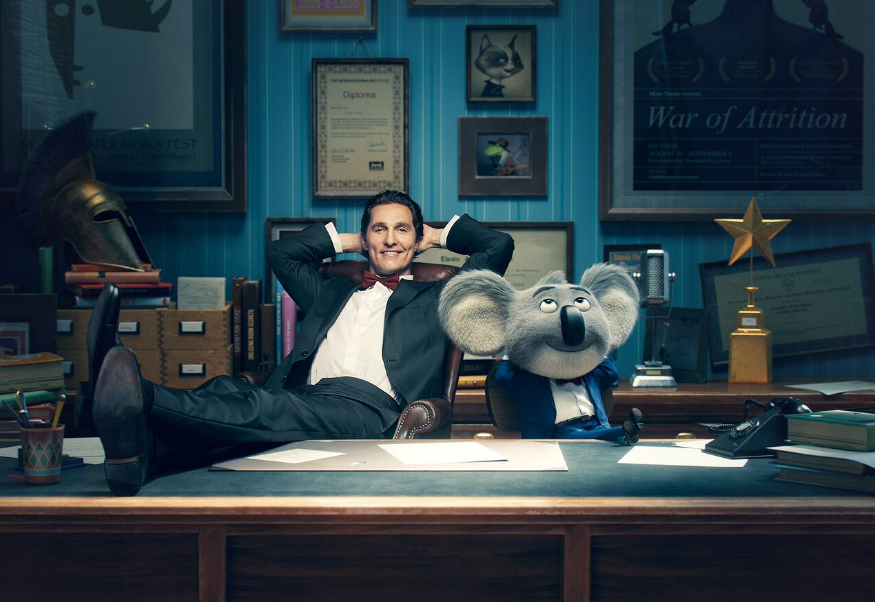 Set in a world like ours but entirely inhabited by animals, Sing stars Buster Moon (McConaughey), a dapper koala who presides over a once-grand theater that has fallen on hard times.  Buster is an eternal—some might even say delusional—optimist who loves his theater above all and will do anything to preserve it.  Now faced with the crumbling of his life’s ambition, he has one final chance to restore his fading jewel to its former glory by producing the world’s greatest singing competition. 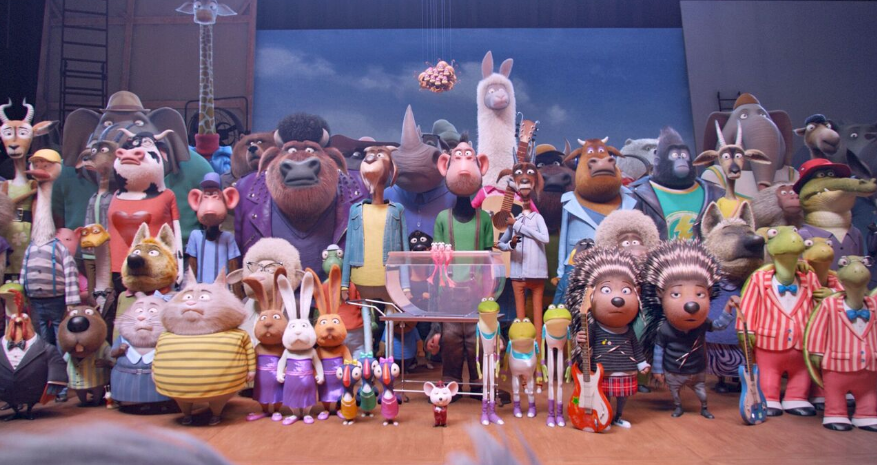 Five lead contestants emerge: Mike (MacFarlane), a mouse who croons as smoothly as he cons; Meena (Kelly), a timid teenage elephant with an enormous case of stage fright; Rosita (Witherspoon), an overtaxed mother run ragged tending a litter of 25 piglets; Johnny (Egerton), a young gangster gorilla looking to break free of his family’s felonies; and Ash (Johansson), a punk-rock porcupine struggling to shed her arrogant boyfriend and go solo. 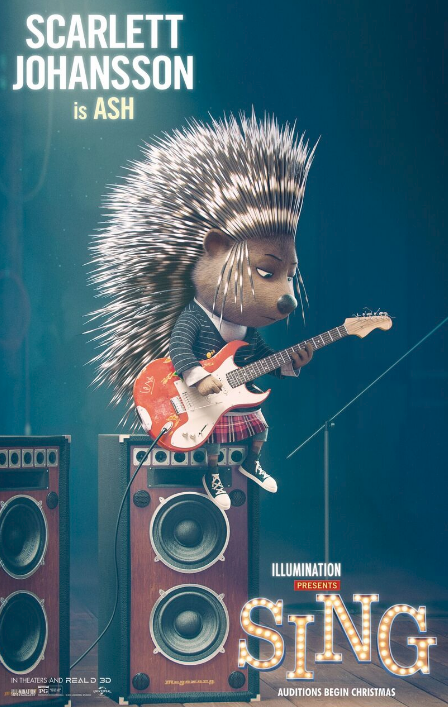 Each arrives under Buster’s marquee believing that this is their shot to change the course of their life.  And as Buster coaches each of his contestants closer and closer to the grand finale, he starts to learn that maybe the theater isn’t the only thing that is in need of saving. 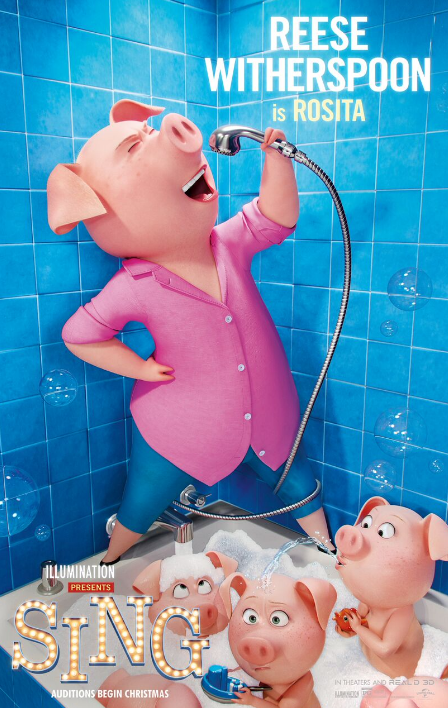 Open to US mailing addresses only. Prizing and samples courtesy of Universal Pictures. Giveaway ends 12/18/16