If I have ever been excited about a movie, this one has to be near the top of the list!  A glimmer of my childhood favorites lights a sparkle in my eye! It is exciting to see the movie poster for Saving Mr. Banks ~ COMING TO THEATERS THIS DECEMBER! 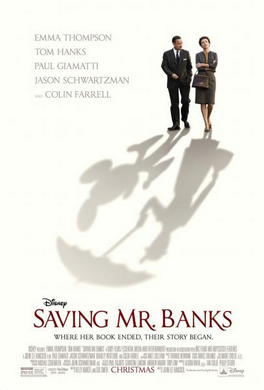 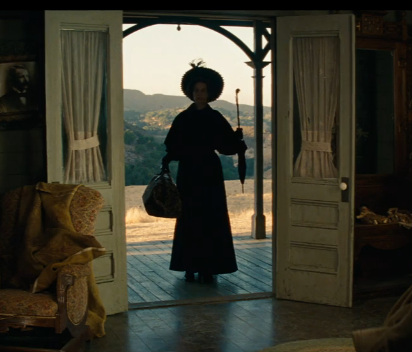 It is only when he reaches into his own childhood that Walt discovers the truth about the ghosts that haunt her, and together hey set Mary Poppins free to ultimately make one of the most endearing films in cinematic history. 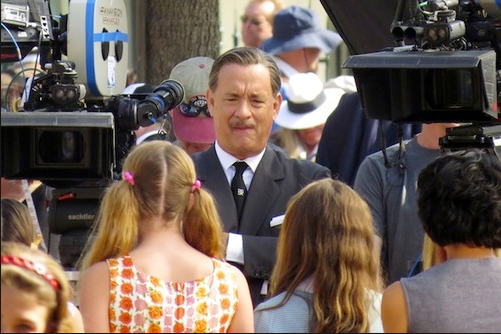