Let’s sit back and learn a little lesson about perseverance, drive and the ability to conquer our fears. Just as Dusty did in the Disney animated film, PLANES, so did the directors, animators and behind the scenes people learn that a goal is just a goal. The journey is the most rewarding. 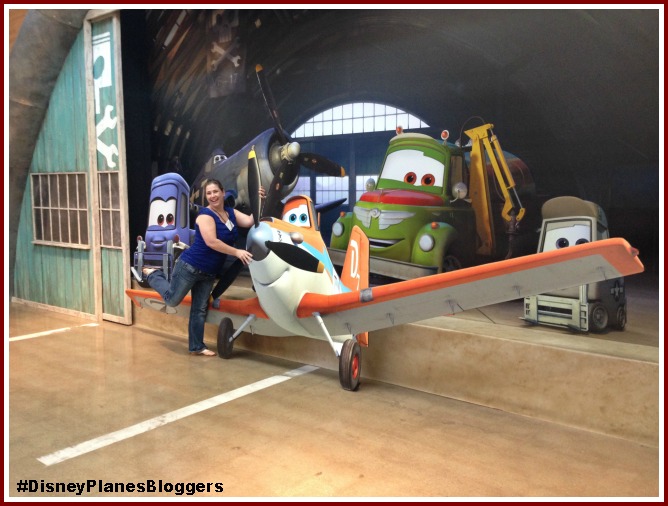 In Los Angeles last week, I was generously invited, along with 24 other bloggers, to enter Disneytoons, also known as Radiator Springs. The entire building lived and breathed Planes and it was ‘plane’ to see that everyone in that building had a hand in creating the film of the little crop duster that could. 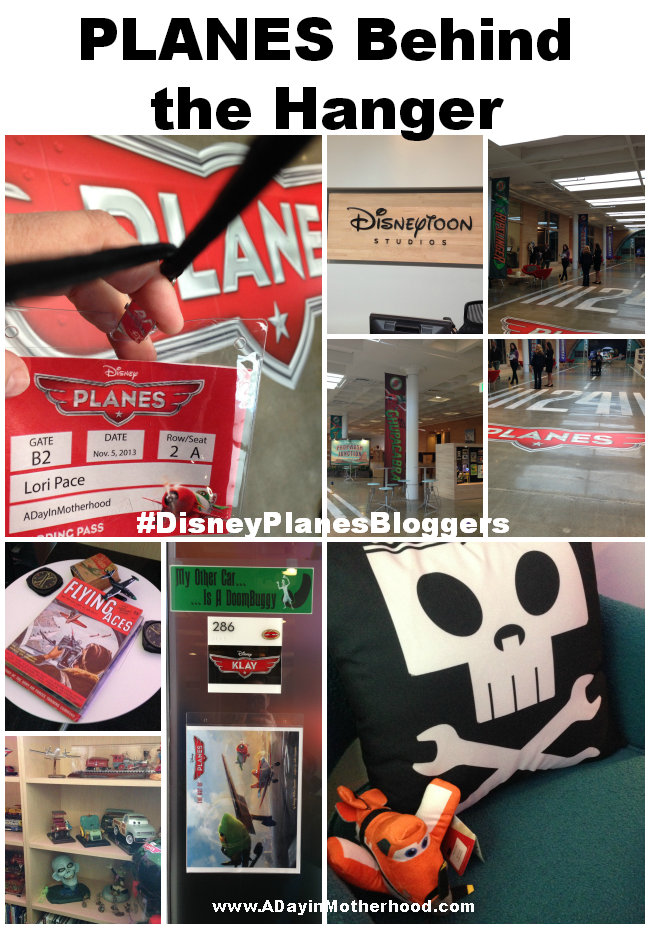 Other than gluing my eyes to the walls, floors and ceiling of the facility in an effort to capture every detail, stalking the office of the director, Klay Hall, and oohing and aahing at the conference room and all of the Planes memorabilia, we were treated to a sneak peek of the bonus features on the DVD (coming Novemeber 19, 2013). 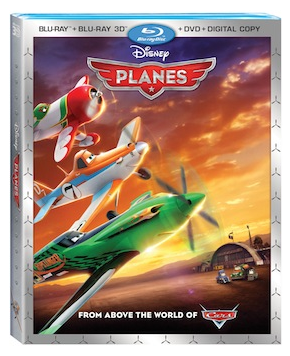 This was so COOL! In honor of November being Aviation Month, I thought I would share with you some clips that are on the DVD that anyone will would be amazing to see! My favorite was Klay taking his sons to a hanger that housed some historical airplanes and explaining why aviation was so important to his childhood and their family history!

For the director to let us in on such a precious family moment was awesome. Especially when we talked to him later and you could see the pride on his face at the adventure!

We also got to watch the clip of the ‘Top 10 Flyers’ where Disney compiled a fantastic list of the top aviation trailblazers over the years! It was awesome to watch and will be a thrill for any child!

From producers John Lasseter and Traci Balthazor (we met her too!), the movie is a true testament to detail, character development and a love for aviation. I would not be surprised if your little pilot falls in love and takes off to their dreams in the sky after watching this DVD comfortably in your home!