We love a good Fairy film and we are thrilled to tell you about the upcoming release of Disney’s Pirate Fairy!  Dressing up in our home consists of colorful tutus, wands and wings to imitate our favorite fairies.  The sweet fairy movies usually have me in tears by the end of their adventurous tales; and I enjoy them as much as my girls! We are super excited that Disney is working on yet another fantastic story for our family to enjoy! 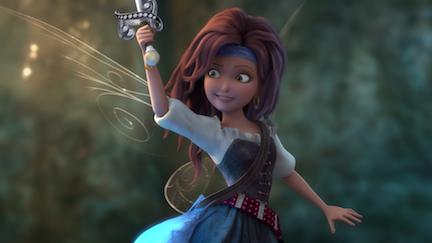 With just the perfect amount of laughter, a bit of adventure, and a whole lot of adorable characters, Disney’s Pirate Fairy is sure to be another fantastic hit!  We are looking forward to adding to our collection when the Pirate Fairy hits the shelves in this beautifully animated Blu-ray combo pack.  Zarina is introduced to the audience with her vibrant personality along with the Fairy gang that we all love! 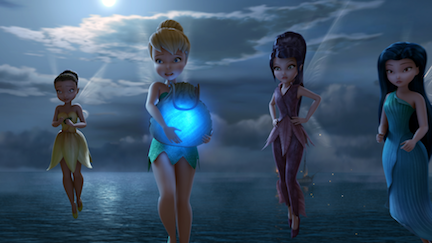 With their delightfully bubbly characters, the fairies have captured the hearts of all ages and leave us wanting to see the next tale.  Grab your buckets (o’popcorn) mateys and climb aboard this new watery adventure for the fairies set to sea!  We will have to patiently await Zarina and the gang; but for now you can check the clip and prepare to set sail in April!

When the time is right, we will all be welcomed to enjoy the sea from an all new angle as the fairies fly above the creatures of the sea.  Stay tuned for updates on this coming film by visiting our “Dock” often! 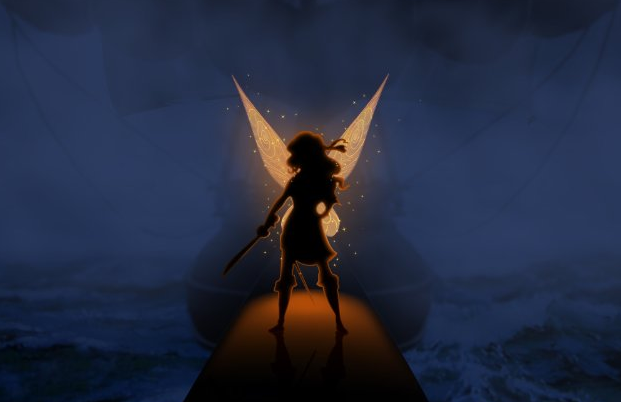