**I received some product in exchange for this unbiased conversation from NRG Home Services.** #NRG #Reliant #NRGPowersMe

I bought my house almost 6 years ago after a 6 month mess that still has me determined to never move again. It had been vacant for 5 years, only occasionally occupied by the owner who had bought it to flip and then let it sit empty. At the time, it needed a new AC unit. At the time, we had to have a house and the previous owner was being a #1 jerk. So we moved in, hoping the ac and heating unit was not all that bad. After all, the entire house needed work and I did also have three kids under 4. 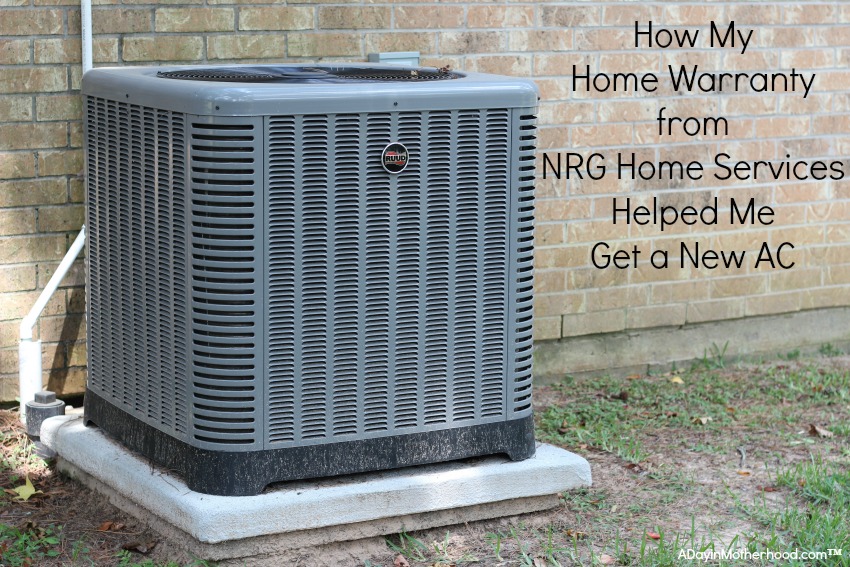 The first year we had a home warranty that came with the purchase. In that year, we had the ac unit worked on at least 4 times. At no time would that warranty company help us replace it. Not having the $11,000 they quoted us for a new one, we continued the endless repair and pray this one works routine.

When I got the house in the divorce, my number one concern was the darned air conditioning and heating unit. Sure enough, the pattern of repair and pray continued until I had to have the ac guy out 3 times in one month.

Around that time, I learned that you can still buy home warranties for your house even after the first year of sale. I, honesty, did now know this. So when I got a  Home Warranty courtesy of NRG Home Services, I was surprised and excited! It gave me a sense of peace knowing that I had a reputable company to call if I had any issues.

Sure enough, not 60 days in, my AC went out again. I called NRG Home Services and they came out that day to assess the situation. After an extremely thorough inspection, which the previous companies never really did, the thing I sort of knew but had been dreading was said. There was no fix. I needed a new ac. In fact, the words ‘fire hazard’ were murmured and panic ensued. But I did not have $11,000 and I don’t so credit cards.

Explaining the situation to the NRG Home Services rep, he helped me get a new AC and heating until fro a fraction of the cost, the warranty paying for about 30% of it. I wrote the check, was thrilled that they were going to be back to install in the very next day and hoped it would not get too hot in the house while I waited. 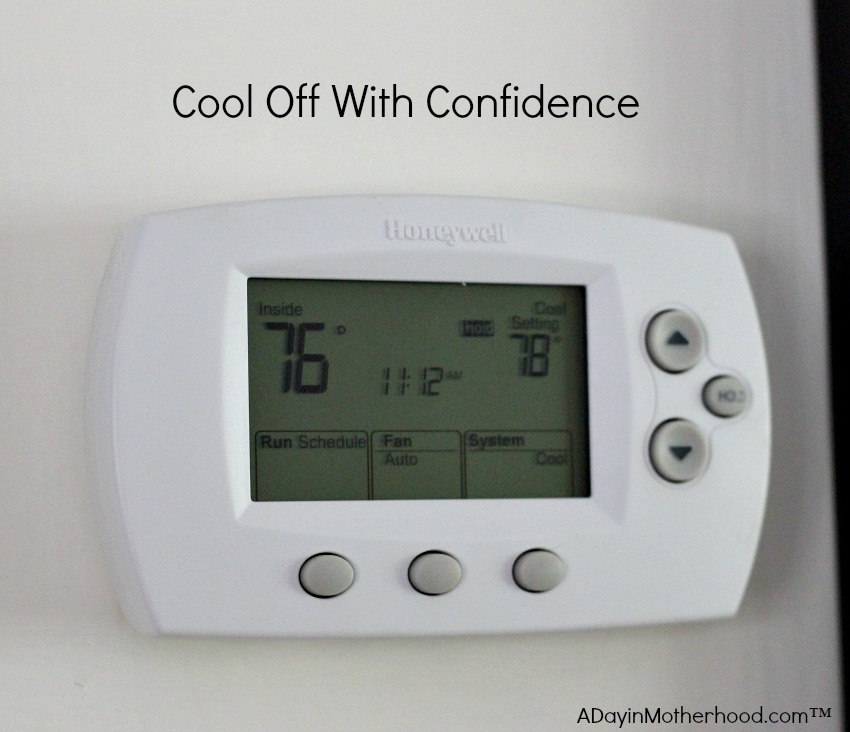 Bright and early the next day, the team was here to install my new unit. Not only did they remove the old, rewire the connectors, install the new unit and thermostat, the new drain pan and all of the components, they did it with care and speed. It did take all day, as these things do, but when they were done, I had ac and heat and a warranty on it that covers just about everything.

I credit the Home Warranty from NRG Home Services for not only giving me an honest assessment on the status of my old AC, but also for working with me and my budget to make this happen. My warranty still has a while on it and I am looking forward to the check ups on anything else in my house that has to be maintained as well as working with them should I need to use it again.

Home warranties are a fraction of the cost of having to handle 100% of major repair costs on your own. But having the right one with a company who actually does what they are supposed to is invaluable. Check out NRG Home Services and the Home Warranty that could save you big in the future!