Disney Monsters are up to crazy shenanigans once again… You just can’t help but to love those fuzzy, silly Monsters!  The little people will be screaming with… JOY when they find out that it is time to grab some popcorn and head to the theater for another great Monster movie!  Being a scarer might be top priority for these shabby fellows, but truth be known they melt my heart! 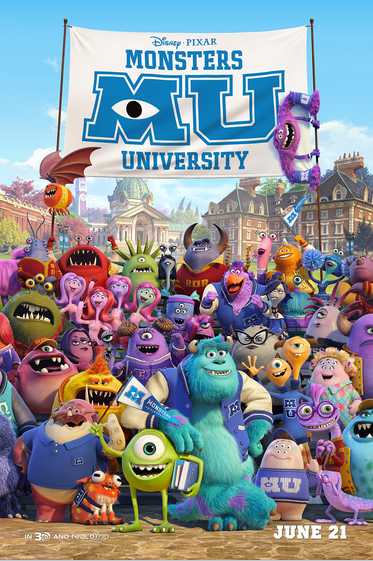 Ever since college-bound Mike Wazowski (voice of Billy Crystal) was a little monster, he has dreamed of becoming a Scarerand he knows better than anyone that the best Scarers come from Monsters University (MU). But during his first semester at MU, Mike’s plans are derailed when he crosses paths with hotshot James P. Sullivan, “Sulley” (voice of John Goodman), a natural-born Scarer.  The pair’s out-of-control competitive spirit gets them both kicked out of the University’s elite Scare Program. To make matters worse, they realize they will have to work together, along with an odd bunch of misfit monsters, if they ever hope to make things right. 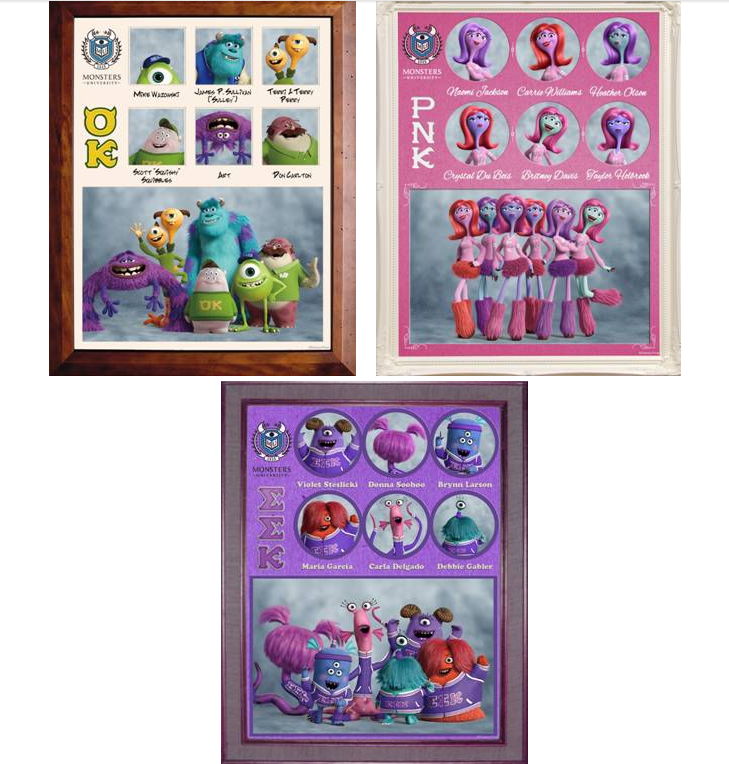 The voice cast includes the following: