Monkey Kingdom is Out on DVD

Monkey Kingdom is Out on DVD

**I received the movie as a thank you for this conversation.**

The girls and I curled up on the couch, popped in the Blu-Ray edition of Monkey Kingdom by Disney and enjoyed a fun and real look at Maya and her family as her son Kip comes into the world and learns about life. By the end of the movie we were in awe, yet again, of the amazing inside look Disneynature is able to give viewers through the lens of their cameras. 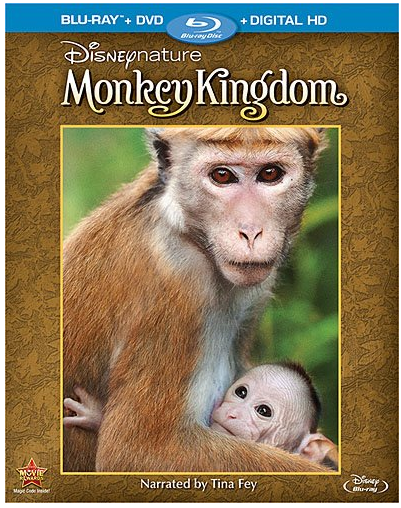 Life is an adventure for Maya, the clever and resourceful blonde-bobbed monkey in “Monkey Kingdom,” Disneynature’s new feature film set among ancient ruins in the storied jungles of South Asia. Maya’s world is forever changed when she welcomes her son, Kip, into her complicated extended family. Like all families, Maya’s has more than its share of colorful personalities—and she’s determined to give her son a leg up in the world. When their longtime home at Castle Rock is taken over by powerful neighboring monkeys, Maya’s whole family retreats, and she uses her street smarts and ingenuity to uncover untapped resources amidst strange new creatures and unsettling surroundings. Ultimately, they will all have to work together to reclaim Castle Rock, where Maya can hopefully realize her dreams for her son’s future.

This is a great family movie that will open up conversations with kids about life in the wild. These unprecedented films by Disneynature are among my absolute favorites! Pick up your copy NOW! 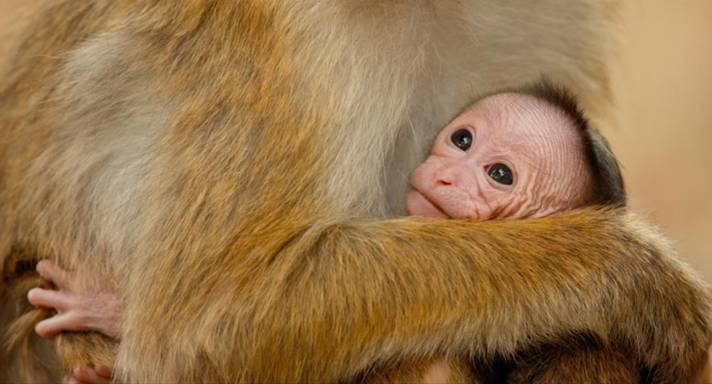 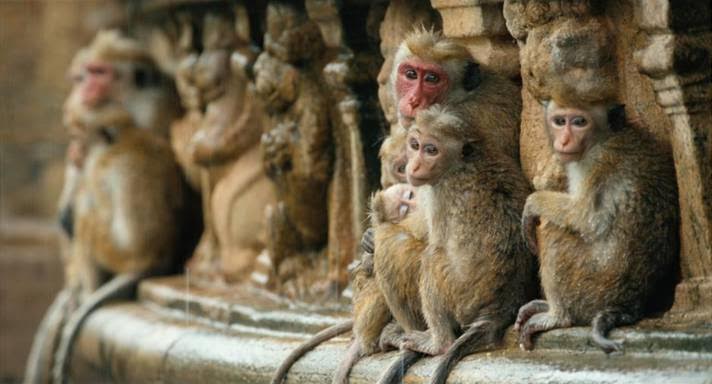