Disclosure: I was invited to a Disney/ABC Media event in exchange for coverage on my website.  No financial compensation was received.  All opinions are my own.

If you’re a Mistresses fan like me, you an understand my excitement upon learning we would be visiting the hit television show’s set.  What would we learn?  What would we see?  Who would we run into? None other than the beautiful Jes Macallan, who stars as Josslyn and handsome Justin Hartley, who we will see later in the season. 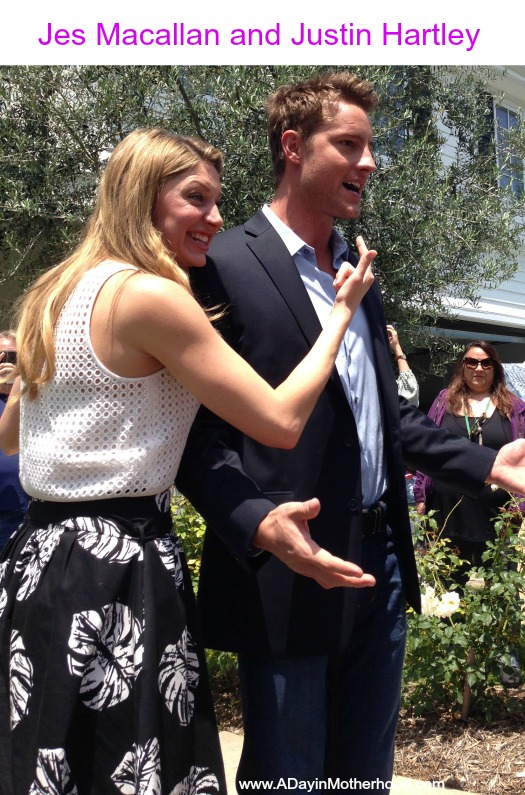 Chatting with the lovely Jes was like dishing with an old girlfriend that you’ve known forever and are so comfortable with that you can say just about anything to each other.  It was almost surreal, but definitely refreshing to have a celeb be “real” with us.  Then imagine trying to play it cool with dreamboat Justin!  He was pretty relaxed and very personable, so it made it that much easier.

Did you have a chance to watch last week’s season 2 premiere yet?  If it’s still on your DVR box, you should probably stop reading this now.  If you don’t see yourself watching it before tonight’s second episode airs, then let me catch you up.

Were you shocked to learn Savi was with Dom?  I am a #TeamDom girl, so I was elated they were together!  For storyline purposes, I honestly thought she and Harry would end up together, especially after her season 1 car crash.  Not that Savi and Harry are finished.  They are in the process of selling their marital home.  It was killing me the whole time Harry was talking about this mysterious “lady”.  Later on, it turns out he is paired up with Kyra.  I. Know.  His hostess from the restaurant!  Can you believe it?  In all honesty, we probably should’ve seen that one coming. 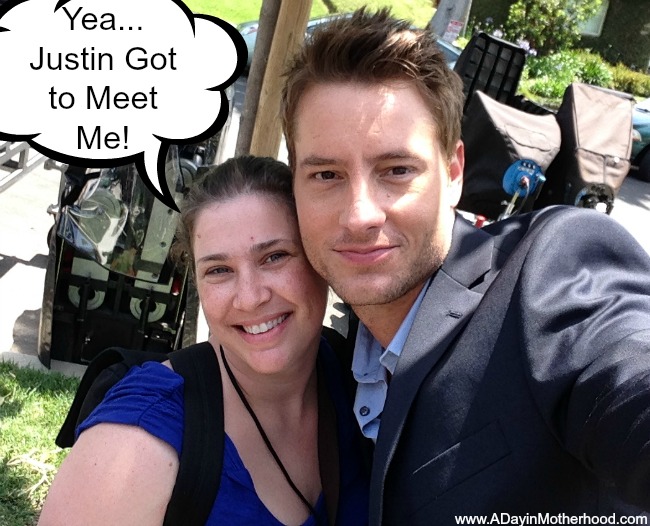 I was really glad that Dr. Karen Kim did not lose her medical license.  Surprised that she was not in private practice still, but glad she could still go on with her career.  Sad fact that Sam literally took the bullet in season 1 from his mother.  The crazed wife of Dr. Kim’s love interest, Tom.  I think we will most definitely see a different side of Karen this season.

And what about Josslyn?  What did you think about her being a party and event planner?  I was kind of hoping she was still working in the office with her boss.  I mean, c’mon – those steamy scenes mean ratings!  If you don’t know what I mean, then you need to binge watch Mistresses season 1.

Lastly, April.  Devoted mother to Lucy in need of some fun. Some fun that will perhaps give her, her creative spark back.  She has certainly found that fun at an art show one evening.  But with that fun, comes the price of sexual tension and frustration.  I’d say it was a blessing in disguise as she sands down a desk to release those feelings, which will soon show off her artistic side.

I think I’ve caught you all up until tonight’s episode at 10/9 central on ABC.  Set your DVRs, pop some popcorn, pour a glass of your favorite wine, turn off your phone and let the next 60 minutes be all yours.  You’ll thank me later.

Don’t forget you can catch up on Facebook and Twitter, too.  Following along with the hashtag #Mistresses will also help you find what others have to say about season 2!