Tailgating on the Green Carpet for Million Dollar Arm

Tailgating on the Green Carpet for Million Dollar Arm

**I received a press trip for this post. No compensation was received. All opinions are my own.** 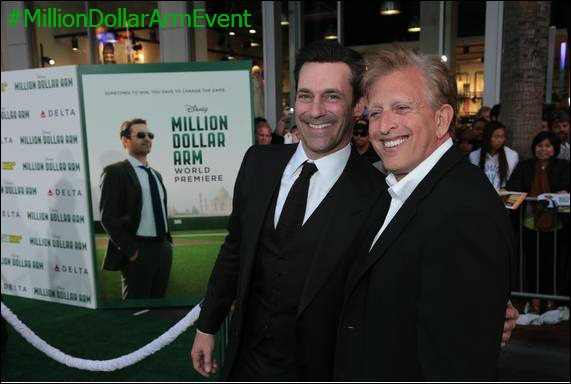 Based on a throwing contest a sports agent dreamed up to get clients, the film takes you to India and back, changing lives for the better along the way. I was privileged to attend this years Million Dollar Arm contest where nine young men who had never really played baseball pitched for a chance at the big leagues.  Families cheered at the premier as their kids got up and threw to be the Million Dollar Arm 2014. No one pitched over 100 miles an hour – the goal for the big prize – but one got invited to train after sending a seething fastball into the glove at 95+ MPH. 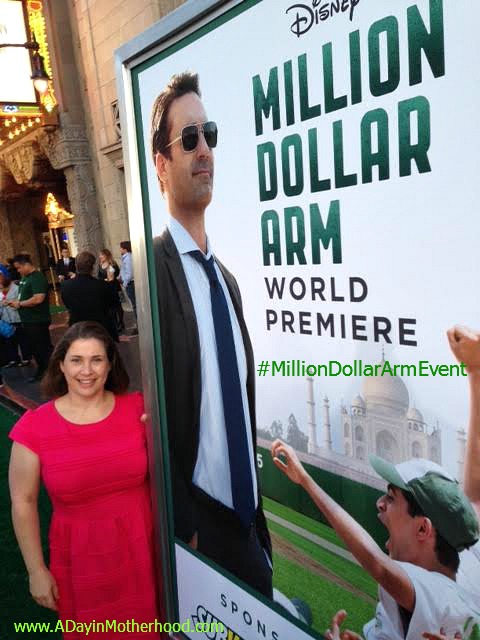 See my video below of one of the pitchers.

After the contest, I joined the excited stars and fans to tailgate before the movie was shown. The likes of Alan Arkin and Loretta Devine mingled as we enjoyed classic baseball snacks and even a pitching cage of our own. 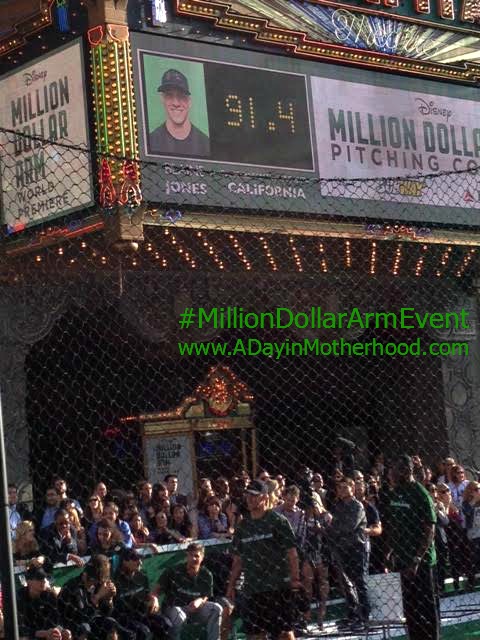 Then it was time to take in a movie. I was so excited that in the row behind me were the two kids who pay Rinku and Denish in the film. Suraj Sharma and Madhur Mittal excitedly chatted with their companions as the film played. I didn’t mind as I had screened the film earlier in the trip. Plus it was a contagious excitement to hear them saying ‘watch watch’ and so on throughout. It must be so rewarding to have your work turn out so well in such a good film. 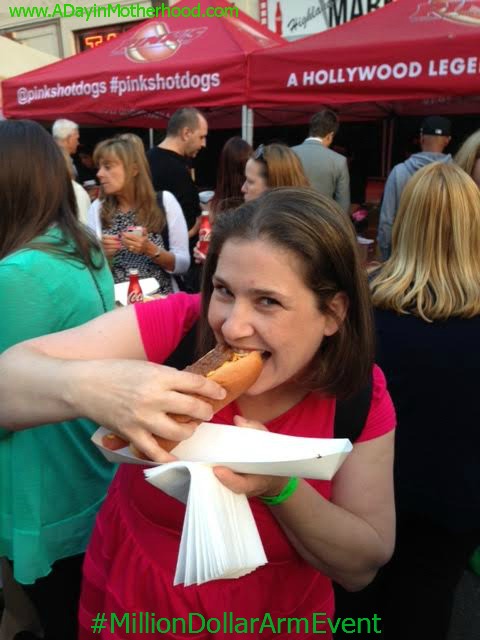 Million Dollar Arm is a family movie worth seeing. Be sure to check your local listings THIS WEEKEND as previews are popping up all over the country before the opening day of May 16, 2014. Then come back and tell me what you thought! 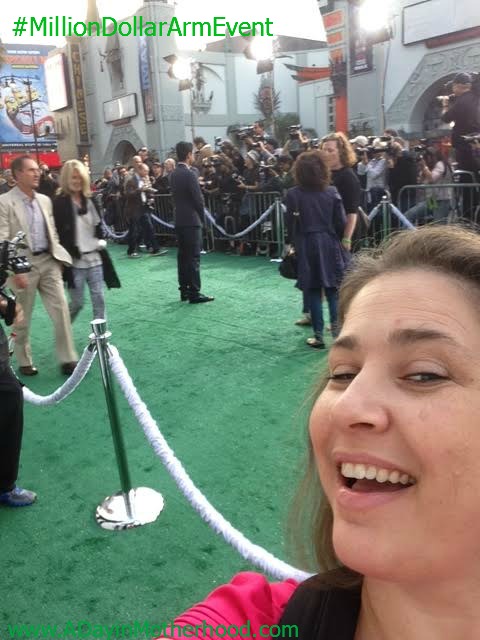