If you’ve been waiting to see Angelina Jolie in Disney’s Maleficent until its November release, then you’ve missed out! However, that is not too far off and perhaps it can be a stocking stuffer for Christmas! 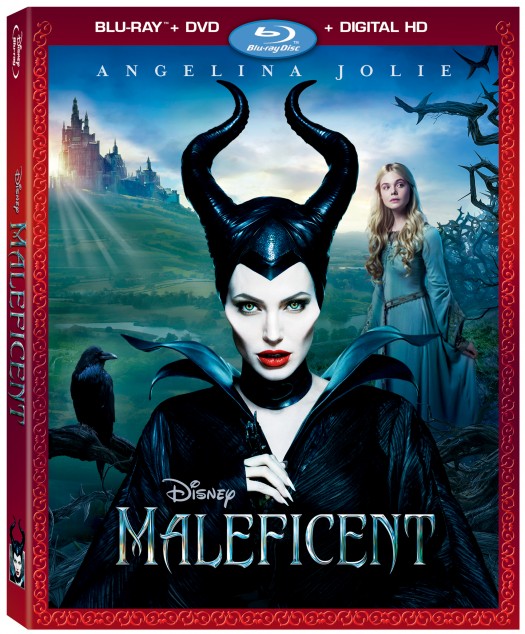