Oh your going to be SOOOOOOO on the edge of your seats waiting for this one to come out MAY 3, 2013!! 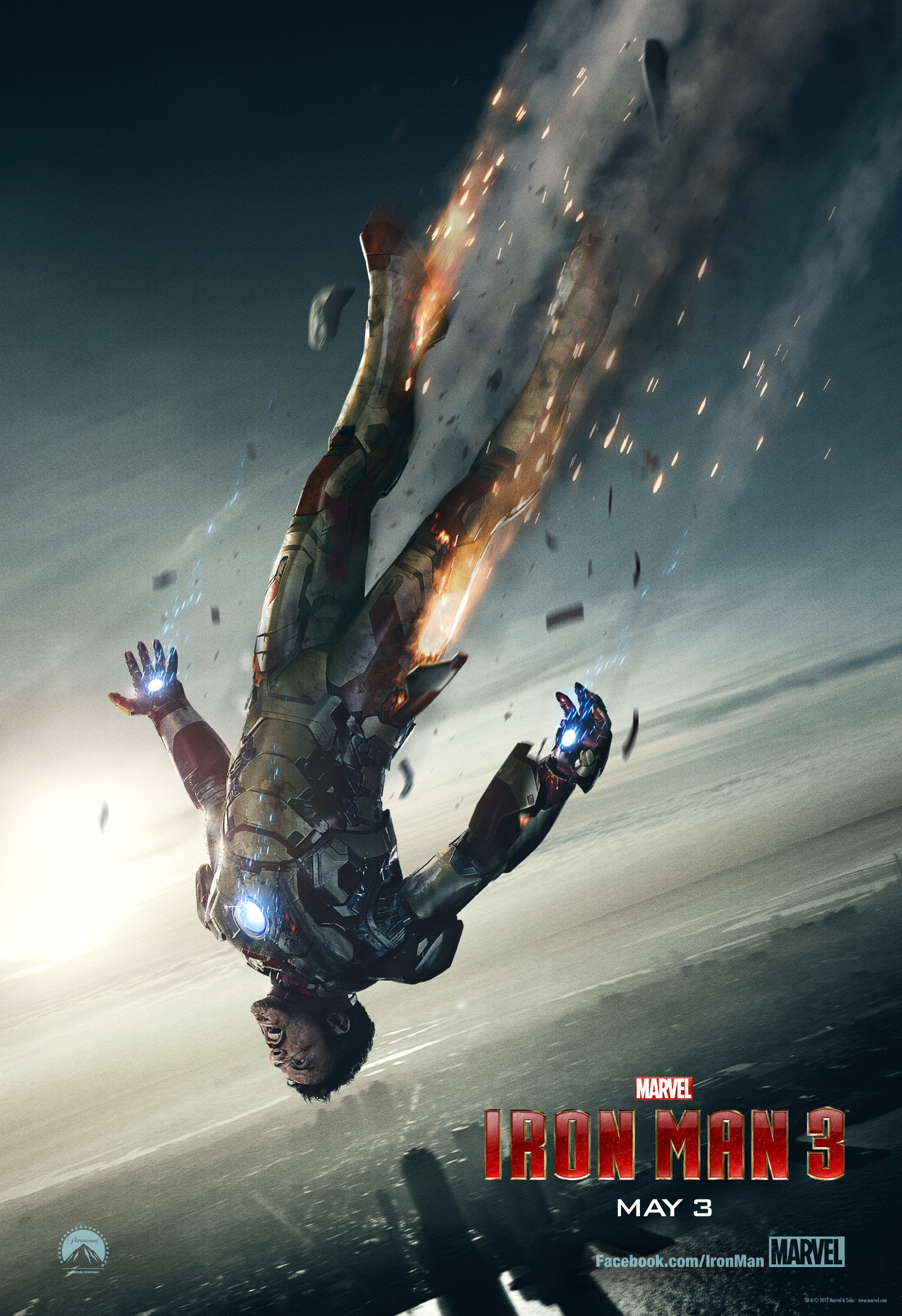 Iron Man 3 is set to his theaters in May 3, 2013!  Yes, I know, I know….  that seems so incredibly far away.  So much time to wait for one of our favorite super heroes and his lady love, Gwyneth Paltrow, to return.  How will you ever contain yourselves?

Well, you can check out this EXCLUSIVE CLIP that we #DisneyOzEvent Bloggers get to share with you!

Now, I have to tell you.  There was a time during the #DisneyOzEvent that Twitter went quiet and Facebook photos ceased from your trusty mom bloggers.  I am sure you noticed and were perplexed thinking all of the bloggers has fallen into a Disney Coma.

Never fear…  we were just on a TOP SECRET Mission!!   Where were we?

In a cushy theater behind closed doors watching clips from Iron Man 3 with the PRESIDENT of Marvel, Kevin Feige!!

I KNOW!  I still can not wrap my mind around it!  How many mom’s really get to sit down with the HEAD of one of the largest family entertainment companies out there?  Well…  25 but still!

So Mr. Feige comes in, phones go off, people don’t move….  this is monumental!

He opens, red Marvel cap firmly on his head, bottle of water in his hands, as casual as you and me, ready to talk about his life’s passion, Marvel.  He begins with the awesome relationship Marvel now has with Disney and why Disney was such a great choice for the mega-company to work with.

Since both Marvel and Disney are focused on family values, the puzzle pieces just fit.  In addition, Disney, true to it’s form, let’s Marvel be Marvel, therefore leading to intelligent creativity and the freedom to put it all on film for us to enjoy and, well….  marvel at.

Then….  grasping our seats with anticipation… the large screen flickered and up popped Iron Man 3!!  Not even totally edited yet.  But I have to say….  magnificent! 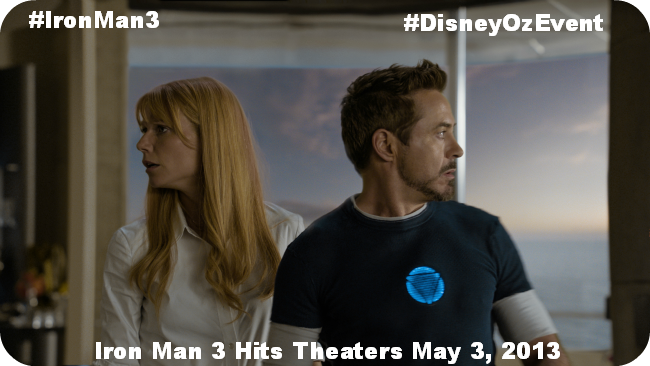 Confession time… I have never seen an Iron Man movie.  I know, I KNOW!  But, honestly, I did not think it was my ‘thing’.   I have another confession.  And there are some *SPOILERS* here….  when I saw Gwyneth Paltrow put on the Iron Man suit…  let me give that a second to soak in…. a woman, strong and powerful and intelligent in a super hero suit? – a round of applause for Marvel, please….  I was hooked!  I LOVE the strong, witty, sarcastic leading lady that can take on her super hero man and do it with dignity, class and femininity!  What an awesome role model for my daughters!

Another *SPOILER* that has me wanting to rent every Iron Man movie and rewatch the Avengers is that there is an awesome little kid in this movie, played by Ty Simkins.  And he is going to be Tony Stark’s friend and challenger as we see a softer side emerge and a human come out from the suit.  Talk about ‘tying’ in family to this mega hit movie series! {hehe}

We got to watch about 20  minutes or so of the movie.  We saw action scenes that are A MAZ ING, the connections between the characters and the beginning of the friendship with Ty.  It was, by far, the coolest thing ever!  And I am eternally hooked!  No lie!  I was totally bummed when it was over!

You will want to take your family to this movie!  Take the time between now and May 3 to get caught up and be ready!  Stay tuned for more clips and movie news on #IronMan3!  And get all of the Iron Man 3 news, Wreck-It Ralph DVD Home release updates and Oz the Great and Powerful interviews and information at hashtag #DisneyOzEvent!

Starring Robert Downey Jr., Gwyneth Paltrow, Don Cheadle, Guy Pearce, Rebecca Hall, Stephanie Szostak, James Badge Dale with Jon Favreau and Ben Kingsley, Marvel’s “Iron Man 3” is directed by Shane Black from a screenplay by Drew Pearce & Shane Black and is based on Marvel’s iconic Super Hero Iron Man, who first appeared on the pages of “Tales of Suspense” (#39) in 1963 and had his solo comic book debut with “The Invincible Iron Man” (#1) in May of 1968.

In Marvel’s “Iron Man 3,” Tony Stark/Iron Man finds his world reduced to rubble by a malevolent enemy and must use his ingenuity and instincts to protect those closest to him as he seeks to destroy the enemy and his cohorts. 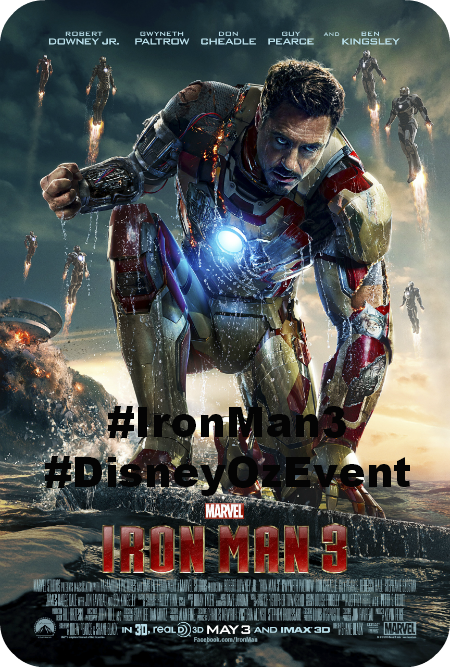 **I received an all expense paid trip in exchange for honest reviews and discussions regarding these events.  No monetary compensation will be received.  Please see my Disclosure Statement for more information.**