I HATE Being a Parent

I HATE Being a Parent

Just because we had the kids does not mean that parenting is all we thought it would be. What do you do if you hate being a parent?

“But I don’t want to do any of this. I don’t want to parent at all. I thought I wanted kids, I did want kids, I had absolutely no idea what it would be like and that I would hate parenting. I don’t hate my kids, I hate parenting, it’s not just sometimes it’s in general. This was not what I thought it would be. I don’t want to play with them, I did not think that I had to, my mom never did, I played with my sisters. I ate the food in front of me, I was over-joyed to have new shoes. I wish I could work 12 hours/day, 7 days a week and come home and snuggle them for 15 minutes at bedtime. I hatE everything else, but what do you do when you have already committed by literally having them?” ~ Unhappy 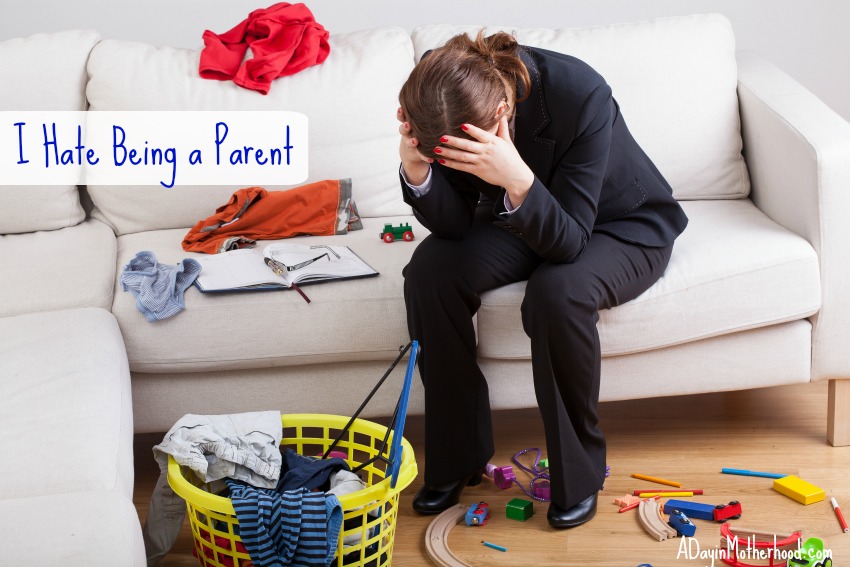 I don’t even know how to write this post. Not because I don’t understand where this parent is coming from but because I really do. I think, if we are honest with ourselves, we all hate it sometimes. The constant job of having to take care of someone else, help with homework, take care of the chores. It can be overwhelming. Truth be told, I felt more like this when I was married than I ever have as a single mom. I know, that seems odd. But it is the truth.  I felt like my ex was so much work that the kids suffered. That made me hate being a parent. I didn’t feel I was good enough, to be honest. I didn’t feel like I could balance and put the time in the girls needed. It really affected my self esteem.

But now, almost 3 years later, I absolutely love being a mom. I have my moments, as anyone does and have walked to the bus stop grateful they go to school some days, but generally I adore taking care of these three girls. I can not imagine life without them and I feel so blessed that I can work from home and be available for whatever they may need. 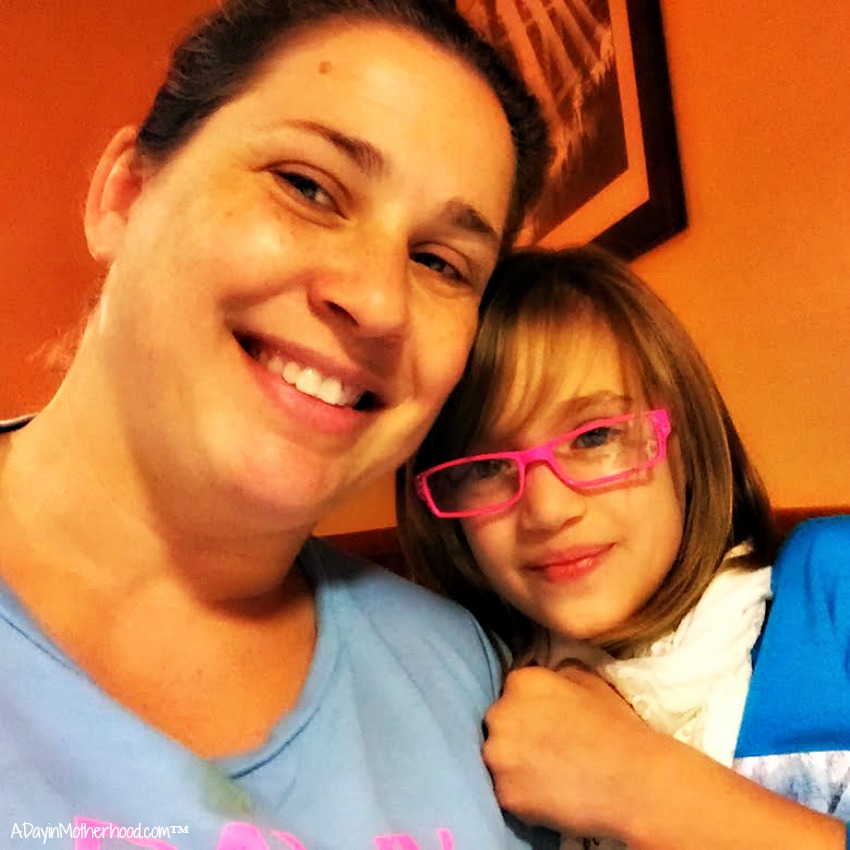 But I would bet that there are a lot of parents out there that feel exactly like ‘Unhappy’ does. When she commented on my piece on 5 Things to do When You Don’t want to Parent Anymore, I am sure that she posted anonymously for the fear of backlash. Because the overwhelming theory is that we, as moms and dads, are supposed to want to take care of our kids. No matter what. Or we should not have had them. Which is ridiculous because none of us knew what parenting really was until we had them!

Before I became a mom I had built a life for me. I owned a house, had a new car, traveled anywhere I wanted, used my free time for what I loved and to spoil myself. I actually was OK with never having kids as my life was just about perfect, I thought, at the time. It was not until my early 30’s when the panic set in that I may never be able to have kids that I settled for the first guy that would not leave and started my family. 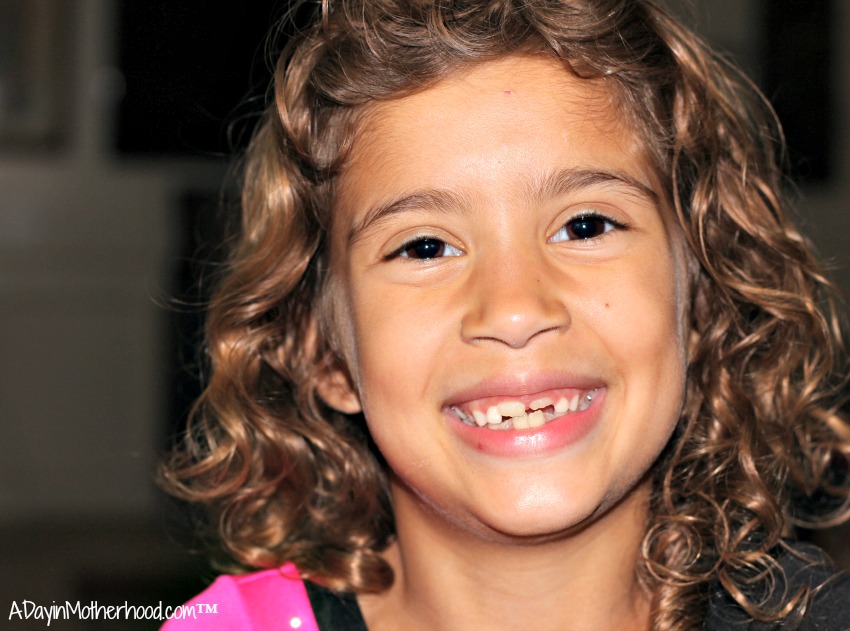 Sometimes, after a long day of arguments with kids who really should be lawyers, messes to clean up for the 80th time, meals that are prepared with love and hated before they are tasted, bedtime routines that always last longer than they should, I do think back to those days. The relaxing evenings where I could meet a friend for a drink at a swanky bar without having to worry if there was a kids menu. The weekends of waking up to go to the most social coffee house. The money that was allocated for my spur of the moment trip to New York. I do miss them at times. I do. Judge me for saying so but there are days.

But honestly, if I still had that life I would have missed out on so much more. The first smile. The first step. The little hugs around my neck that were so big. The bedtime stories. The school play. The need for me that is so great they would not know what to do without it. All those things that make the stress and worry and pain of parenting a good thing. I would not trade anything in the world for those moments. 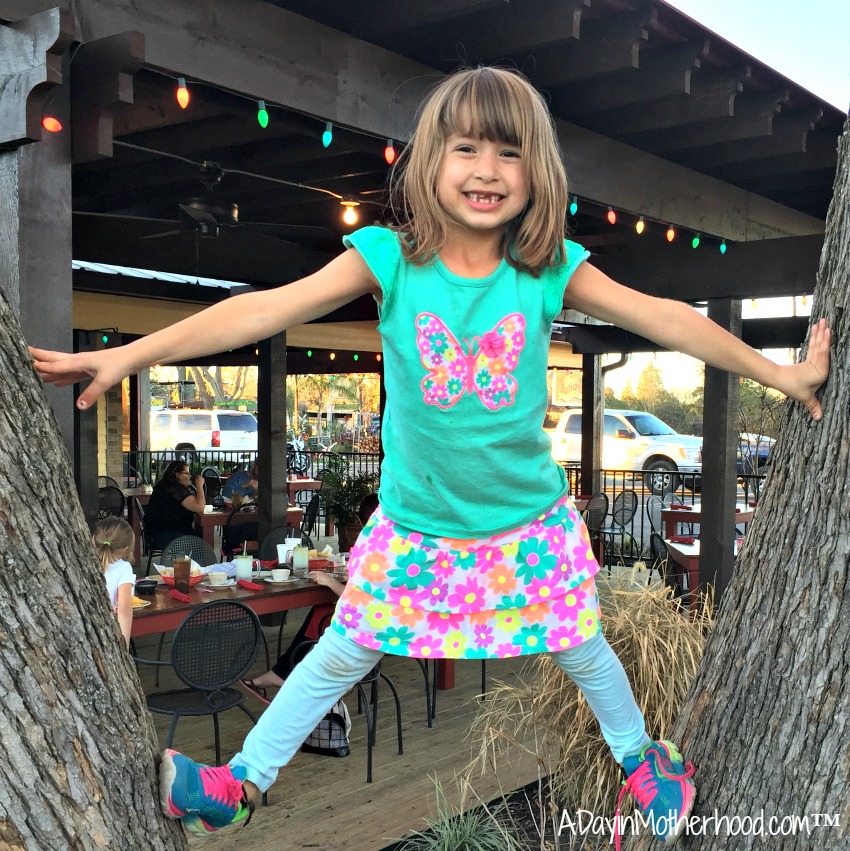 I told this mom that the reason she ate what was in front of her and the reason she got excited over new shoes is because her mom taught her to. That sometimes when we think we are not making a difference, we are. That time passes too quickly and when they are gone, she may want them back.

I also said it is OK to hate parenting. We all do sometimes. But we do it anyway. Because, in the end, we will only remember the good. That the constant barrage of chores and schedules and to-do list will dissipate and we will be able to work 7 days a week because it will feel like we only see them for 15 minutes every so often anymore. That it is OK to only want the snuggles. Those are what matter most anyway. And that, in the end, it really is all worth it. Just hang in there because it goes by fast.

I really did not know what else to say.

What would you have said?