**This is not a compensated post. Tickets and travel to the conference and additional fees were not provided. **

Social Media was on fire. #DisneySMMoms invitations were being sent to inboxes and we all watched to see if we were on the list. I received mine and my excitement was palatable. Especially when I realized I could afford to go and take all of my kids with me! As a single mom, that is no small feet, let me tell you! 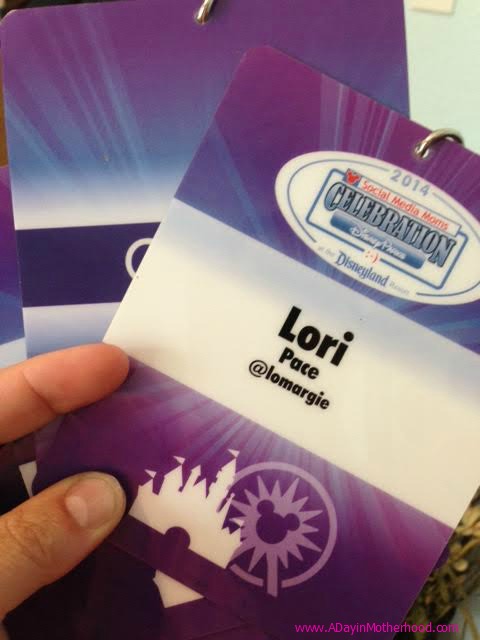 I got the itinerary a few days before we were set to go and the excitement built! We were going to see Social Media successes like Grumpy Cat and hear inspirational speakers like NFL Great, Donald Driver. It was to be an amazing conference.

Check out the slide show below for some highlights!

Unfortunately, I missed a lot of things that were blogger only –  like the welcome reception with Coppertone and other events, like the Hanes meeting, because there was no  childcare for those of us who came to the conference as single moms or without a spouse. But it was still an awesome experience.

As I listened to speakers like Maxine Clark, Founder, Build-A-Bear Workshop, Doug Bowman, Creative Director, Twitter, @stop and Thomas Smith, Disney Parks Social Media Director, @ThomasSMith, I became re-energized and motivated to knock this blogging thing out of the park!

If you have the opportunity to go and can swing the conference price tag and transportation, it is worth it! It made memories and taught me lessons that will last a lifetime!