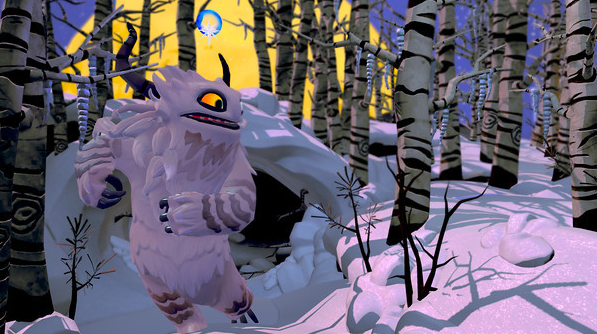 Disney Interactive and Harmonix Music Systems invite players to experience the magic of “The Haven,” the newest realm to be revealed from the “Disney Fantasia: Music Evolved” video game.  In “The Haven,” players will be able to explore a seemingly cold, isolated forest and interact with the mysterious, magical, and musical environment to make it come alive. The new realm will feature tracks from Kimbra, Fun. and Vivaldi, with each song featuring two unique remixes in addition to the original recording. 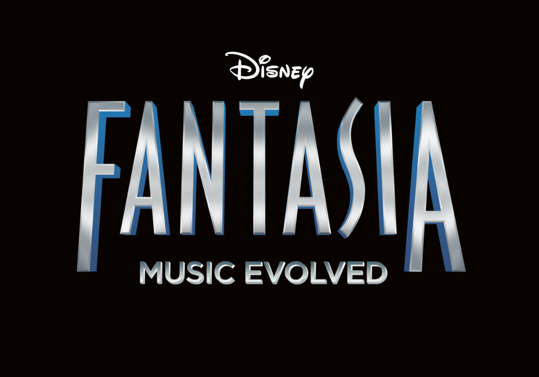 In “The Haven,” players will enter a dark forested world that they can explore with their motion controlled “Muse.” As they begin to interact with the environment around them, players will bring light to the world and discover fun musical interactions, transforming it in dramatic and exciting ways! From a mysterious cave to a singing yeti, players must fully explore and play the tracks featured in “The Haven” to unlock all of its secrets. 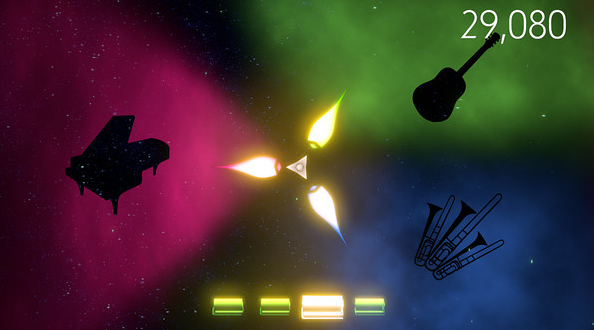 “Disney Fantasia: Music Evolved” will feature over 30 tracks from leading artists and classical composers. The tracks that will appear in “The Haven” include:

“Disney Fantasia: Music Evolved” is a breakthrough musical motion video game inspired by Disney’s classic animated film “Fantasia,” and will be available for Xbox One, the all-in-one games and entertainment system from Microsoft and Kinect for Xbox 360 in 2014.  Featuring over 30 tracks – including contemporary hits, classic rock, classical music, and more – “Disney Fantasia: Music Evolved” transports players to a breathtaking world where music and magic combine to transform extraordinary interactive landscapes in entirely new and creative ways.

This is quite possibly the coolest game I have ever seen!
FIND OUT MORE