What Do You Wear to Meet BEARS in Alaska? #DisneynatureBears

What Do You Wear to Meet BEARS in Alaska? #DisneynatureBears

The girls and I are itching to go see the new Disneynature film BEARS in theaters now! We missed the preview and have not been able to go as of yet… unfortunately, but we are so excited! The franchise that produced Chimpanzee and more continues it’s amazing story telling abilities in BEARS. Guest poster, and Walt Disney Studios’ staff writer Cheryl Kabela Hansen left her all-too-cozy cubicle behind last summer to spend a week in Alaska with the filmmakers of Disneynature’s new big-screen adventure “Bears,” which is in theaters now. 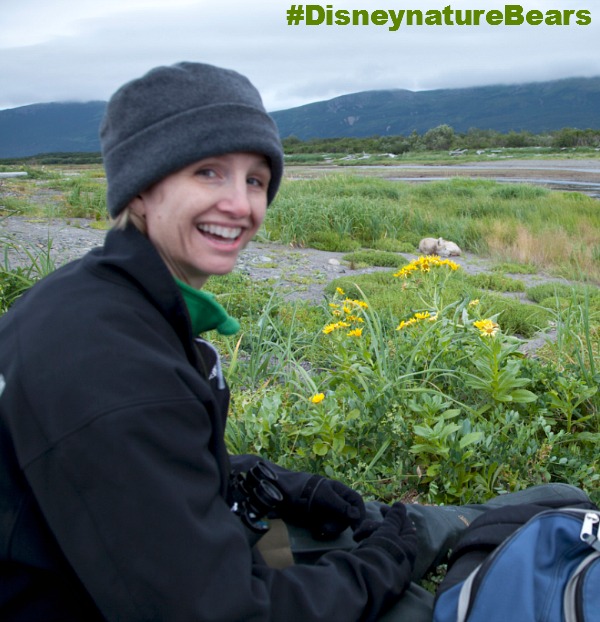 But what do you need to take with you to trek through the Alaskan Wilderness chasing BEARS? This mom shares this exclusive content with YOU, my readers! You can not see it anywhere else!

Spring break, sophomore year, college: I was invited last-minute to go on a week-long canoe trip with a boy I was seriously crushing on, plus two other couples. My mom felt the need to inform me that there were no toilets along the Buffalo River, and instead of lots of light layers, I packed those thick University-logo Champion sweatshirts every
Midwestern college girl owned in bulk (they got wet (and brilliantly heavy) on day 1 and never did dry out). Ten years later, I won a rafting trip down Utah’s Green River for me and my 17-year-old cousin Amanda. We secretly used drinking water to rinse our hair daily. (The scandal!) So—with just those trips under my belt—my wilderness expertise was seriously lacking when I was invited to join filmmakers on location during the production of Disneynature’s “Bears.” 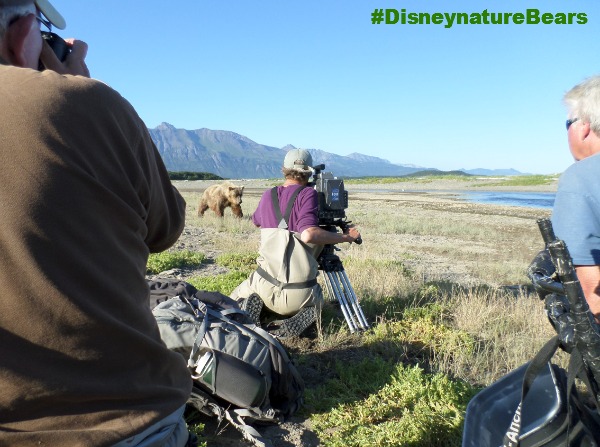 I mean, really, what would I wear?

Mock me if you want, but I suspect the question would cross most average people’s minds sooner rather than later. The week-long trip to Alaska was slated for late July. I had to be prepared for temps that would range from 40 to 70 degrees, the likelihood of heavy rain, 35 species of blood-sucking mosquitoes, daily treks up to several miles through varied terrain, and the casual mixing and mingling with a group of filmmakers and naturalist guides whom I greatly admired. Packing light was also key, as showing up with a bunch of cumbersome bags would just not be cool.

My Southern California roots, coupled with infrequent jaunts to the great outdoors, pretty much guaranteed a need to supplement my available wardrobe. And I later quizzed the filmmakers and guides as to the must-haves for an Alaskan adventure. 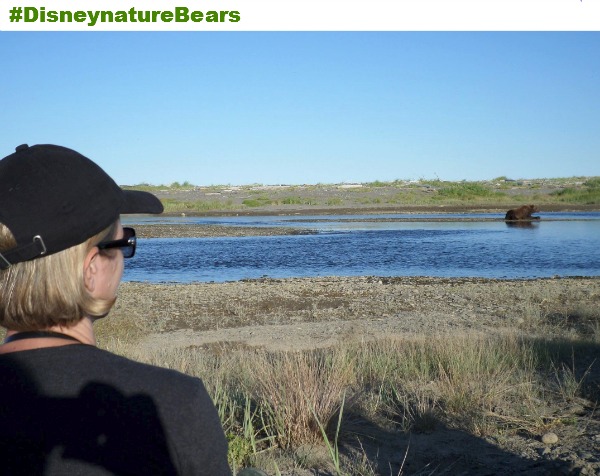 • LAYERS — By far the top answer was layers. Next on the list? Layers. The temp varied day to day and throughout each day—so the ability to remove and add a layer was paramount. The pros packed t-shirts, thermals, light jackets and—a personal favorite of one member of the production team—a goose down jacket. “I hate getting cold,” said field assistant Olly Scholey.

• RAIN GEAR – Rain gear proved valuable for two reasons: rain (obviously), and as a deterrent for eager animals who seemed a little too interested in us. The sound of a pair of rain pants snapping—like a towel—is apparently so odd to a bear or a wolf, they’ll typically steer clear of it.

• HIKING BOOTS – The production team trekked upwards of 15 miles in a day while on location. I, however, didn’t go more than a few (in total) while there.

• WADERS – Whether it was knee-high boots (not the chic kind) or the chest-high version, the filmmakers—and this writer—were grateful to have a waterproof way of crossing creeks and rivers. According to co-director Adam Chapman, chest waders allowed them to “sit on the wet ground in comfort, stay warm, cool off in the river, wade streams and boggy areas and keep you 100 percent dry in the almost endless rain storms.” He cautioned never to share chest waders as they got quite “ripe.”

• CAP IT – There are not a lot of good hair days on location—so a cap is a must. It’s probably good protection from the sun, too. And it gets cold enough for winter hats and gloves—in July!

• BACKPACK – Handy to carry gear, principal photographer Gavin Thurston used his as a means to carry his camera and later to as a cushion during long days spent shooting. The field assistants typically hauled two backpacks—one in front and one in back—because they were responsible for carting the tripod.

• REPELLANT – The mosquitoes were plentiful there, though not nearly as bird-like as I expected.

• SUNSCREEN – We were at the beach, after all. Though sunbathing would’ve been discouraged, the sun shone brightly during my trip and I would’ve felt stupid returning home from Alaska with a sunburn. 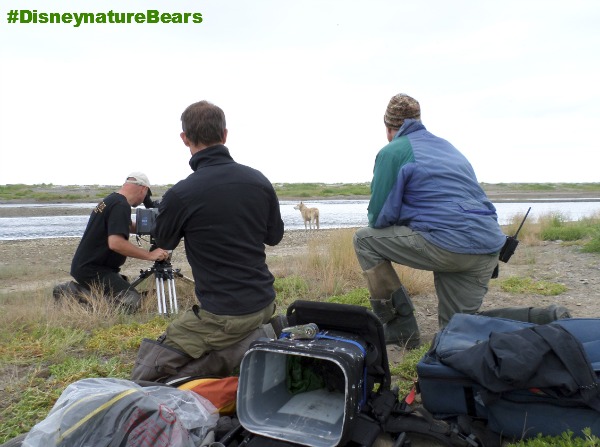 What would be your must-have item on a trek through Alaska? Leave a comment below!