I have started seeing the promotions for this much anticipated movie from Disneynature and I can not wait for it to hit theaters April 18, 2014! 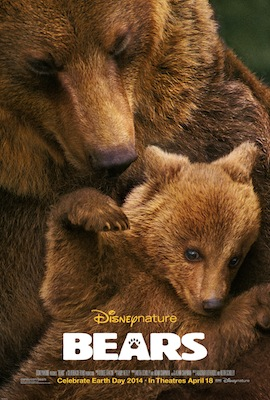