An Open Letter to Brandi Glanville on Mom vs. Stepmom

An Open Letter to Brandi Glanville on Mom vs. Stepmom

For you, Brandi Glanville, and all other women in our position, trying to figure it out.

There is a lot written about relationships in Hollywood. Because people put themselves out there, they are fodder for intense judgement, opinions and hateful comments. I never feel sorry for stars, like, ever. Because it comes with the territory. Even I, a small blip in the pan of bloggers, am subjected to a plethora of negativity that could make me fold on any given day. But I never complain because I put myself out there to be judged. I rarely agree with the ‘star’ when they are under attack. But sometimes, I can relate and my heart hurts for them.

This week, the ex mess of  the Real Housewives of Beverly Hills star, Brandi Glanville, expressed her immense disgust at her ex’s wife, whom he cheated on with while they were married, LeAnn Rimes, for posting photos of her and Brandi’s kids all over social media, enjoying their holidays together. She lashed out, clearly in pain, and expressed how hard it was to look at loving photos of the ‘family’ while she sat at home, missing her children. 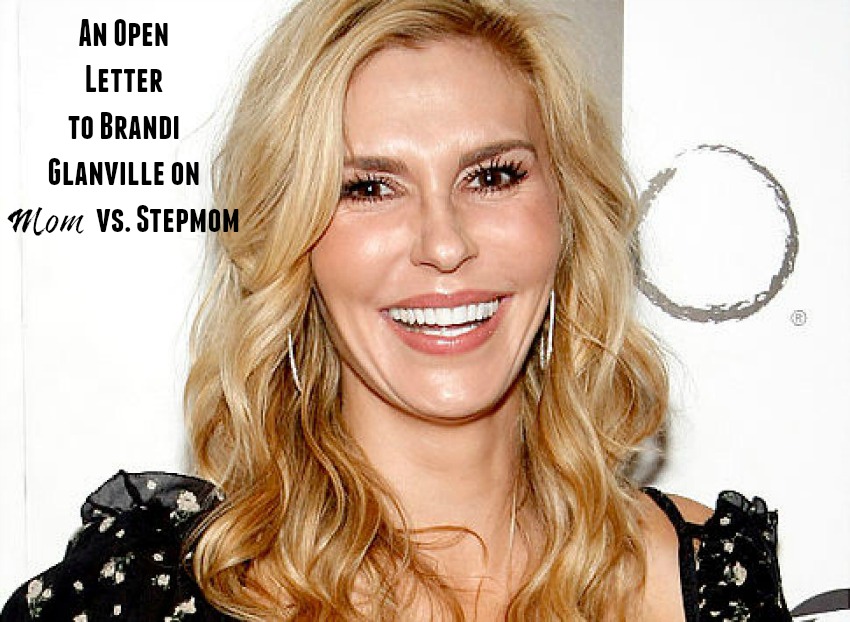 Everyone from the hosts on The Talk to Hollywood reporters bashed Brandi, telling her to ‘move on’ and to ‘let it go’! It has been 6 years, after all, since the affair between LeAnn and Eddie broke apart two marriages.

Thing is, Brandi, I understand. I get it. I live it and I hate it too. I cry too. I feel deep, aching pain, too. It sucks. Big time. The tears are real, the internal struggle real, the intense reaction of lashing out real.

I, too, had a marriage dissolve due to his infidelity and very poor treatment of me. While I tried to pick up the pieces for my three daughters, he and yet another ‘love of his life’ were having ‘family’ photos taken with my children and splashing them all over social media, touting what a perfect ‘family’ they were. As I saw comment after comment from people telling them how beautiful of a family they were, the gashes in my heart opened and the pain poured out. I lashed out. I yelled, screamed, cried, posted on their pages that MY children looked amazing in the photos. The works. I didn’t answer the phone when the kid’s dad called to talk to them, ran away with my children and acted like a mom scared of losing her children.

What people may not understand about you and me is that, even if we wanted to divorce, we wanted it for reasons that the ex’s caused. And we didn’t give up our fairy tale voluntarily. This woman, this ‘stepmom’ is not in our lives because we want her to be. She is not a person we would ever choose to be friends with on our own. We don’t like her, we don’t understand why she wants what we cast away, and we certainly don’t want a person that we would not even share a meal with spending time with our children. She is not in our lives by choice. She is in our lives by force.

We are forced to look at our ex’s moving on and the happy images they portray with the children we wanted, we carried in our wombs, we nursed, and we live our every day lives trying to protect. Because they are ours. We are forced to accept something that we never wanted, never asked for and never deserved. This woman is a constant reminder of the pain our ex’s put us through, non-stop evidence that we were no longer wanted, a permanent scab on the cuts the ex instilled with their lies, secrecy and eventual abandonment of their created family.

To add salt to the wound, when we talk about it, we are considered to be bitter, angry, not able to ‘let go’ and unstable.

Which could not be further from the truth. 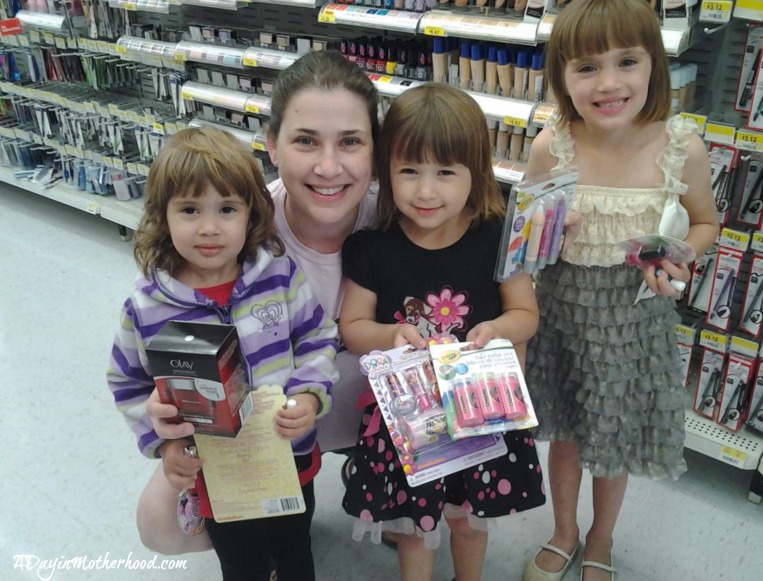 But sadly, Brandi, we are never going to be able to escape it. If we speak out in pain against what the new couple is doing, especially with our children, we are vilified and judged. We are seen as hating stepmoms, which could not be further from the truth, told we are not over the ex, **shudder at taking that one back**, and get the least support overall. The stepmom is seen as being a great person for ‘taking on these kids in the name of love and treating them as her own.’ Our side of it rarely is seen as a positive. That is just the way people think. And though we may love the random stepmom who steps in and treats other people’s children as their own, or replaces the mom who doesn’t want to be a mom, or takes on a challenge with a smile on her face, as moms who live our lives for our children, we never asked for the ‘help’.

But in the end, Brandi, you and I and every other mom who has children that they have to ‘share’ through no choice of their own, have to remember that we DO live for our children and their happiness is more important than our pain.

You and I have to shut our mouths, keep our distaste to ourselves and smile a genuine smile in the face of adversity. We have to swallow our pride, internalize the constant slap in our face of their choices and love our children through it all. We have to deal with it on our own as strong women with a goal of raising responsible, loving children over anything else.

You don’t want your children googling you in a few years and seeing you as hateful, bitter and angry. So take it off of social media. Take it out of the press. Talk to your close friends, throw yourself into your work, your children and yourself. Be the one star in the trio that looks like she is taking the high road even if she is down in the ditch. Show the love you have for your children with pride, let them google happy images of mom and them that has overtaken all of the divorce drama. When it starts to tear you up, like it does me, do something for someone who needs help. Channel that anger and energy into something positive. It is hard to do, trust me. I struggle everyday. I don’t see it ending anytime soon, either. But, eventually, the pain can be subsidized with positive messages and you will feel better. Slowly but surely.

It will never go away, the blatant betrayal. At least not as long as she is around as a reminder. But we can escape it by avoiding them. Unfollow them on social media, pour your heart out in private and put down the bottle. Be an example to other women who are going through the same thing. Be their guide through the dark tunnel of confusion and tears.

You can do it. I am… and it is the hardest thing in the world. But I do it for my children. Because they are more important than anything else. And I want them to know that through my love and acceptance. Not through my hatred and pain.