I am SO excited to tell you guys about this!!

Disneynature has a new movie coming out called “African Cats”!

With the movie, they are teaming with the African Wildlife Foundation to help Save The Savannah!

Leaping into theaters on Earth Day, 2011, “African Cats” features the real-life love, humor and determination of the kings of the African savanna: Mara, an endearing lion cub who strives to grow up with her mother’s strength, spirit and wisdom; Sita, a fearless cheetah and single mother of five mischievous newborns; and Fang, a proud leader of the pride who must defend his family from a rival lion.

During the film’s opening week (April 22-28), a portion of the proceeds from that week’s ticket sales will be donated to the African Wildlife Foundation through the Disney Worldwide Conservation Fund to protect the Amboseli Wildlife Corridor, a passage between the Amboseli, Tsavo West and Chyulu Hills National Parks that is frequently used by lions, cheetahs, elephants, zebras, giraffes and a host of other animals in the African savanna. 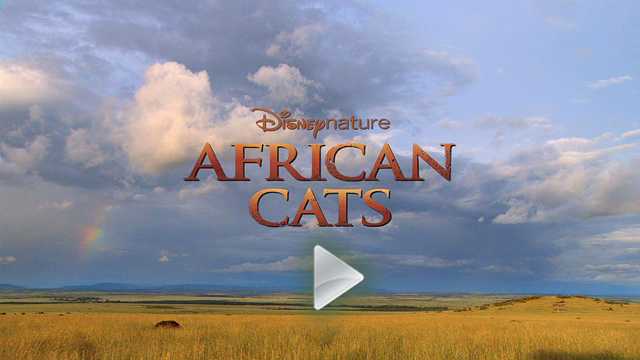 There are many ways you can HELP and learn more about African Cats: Save the Savannah!

Buy tickets through Disney Tickets Together, invite friends and Disneynature will double its donation!

“African Cats,” which will be released in theaters worldwide, opens in North America on April 22, 2011. Tickets for groups of 20 or more are available in the United States by calling 1-888-DISNEY6.

I would like to thank Disneynature for allowing me to share this movie and it’s efforts to Save the Savannah with my readers!