ZOOTOPIA is a Family Movie Everyone Will Love

ZOOTOPIA is a Family Movie Everyone Will Love

**This conversation is brought to you in partnership with Dolby Theaters and Disney. All opinions are my own.** 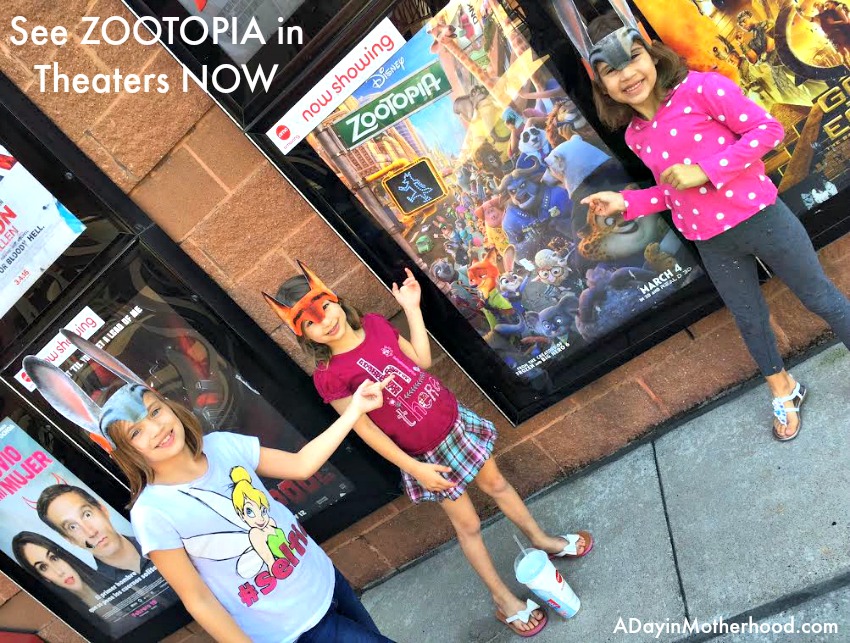 There are few things I love more than taking my kids to the movies. I love when we are at the theater within days of a much anticipated film coming out. ZOOTOPIA was tops on my list the minute I saw the previews. As news of the film coming to theaters spread through the house, the excitement to go see it spread as well! When I learned that Dolby Cinema at AMC Prime throughout the country could make this film even more exciting with state of the art film, sound and even moving seats, I had to head to the first showing I could! I took some winners of my ZOOTOPIA tickets and we all met at the theater to take it in together! 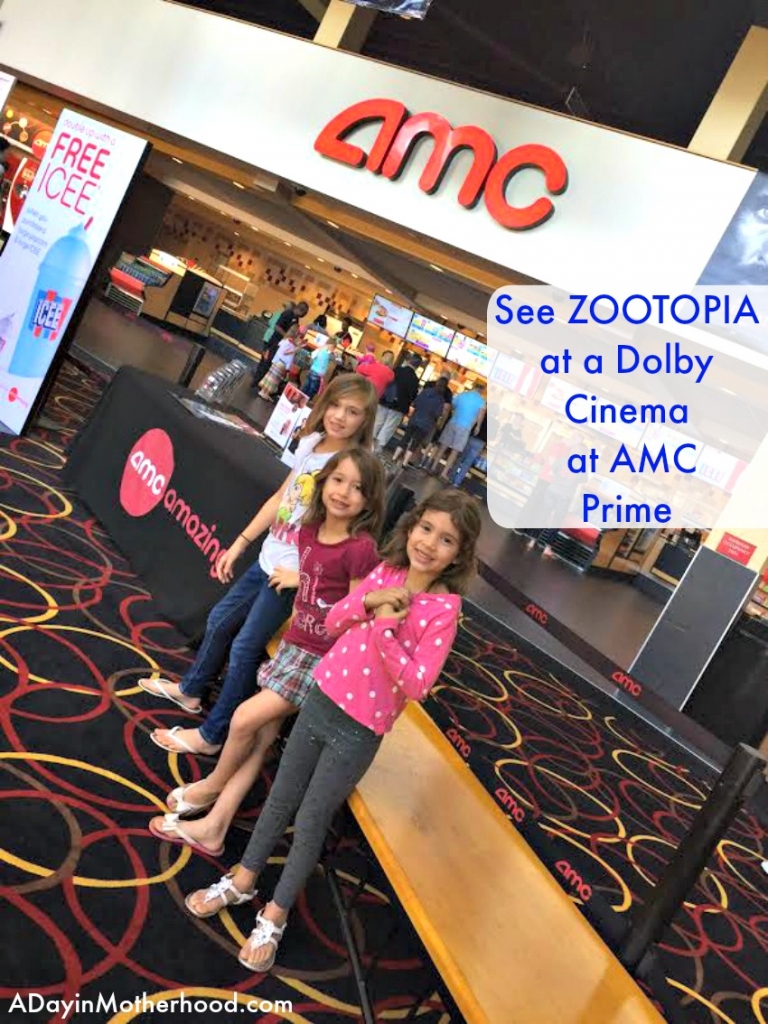 This super fun, family friendly film is a must see over and over again. When we do, we will be heading back to the super large, comfortable and reclining seats the Dolby Cinema at AMC Prime theaters offer! First of all, the rows are extremely spacious. So, even with seats reclined, you can get past people for that mid-film bathroom break for the little ones. The seats are like that favorite recliner you have in your living room but much nicer! I could watch every movie in them on any day at any time.

I helped the kids learn about the way the seat reclines and how the bottom comes out to make a footrest and then we all relaxed to take in this family film. My ticket winners relaxed into the large seats and loved the luxury of it all. 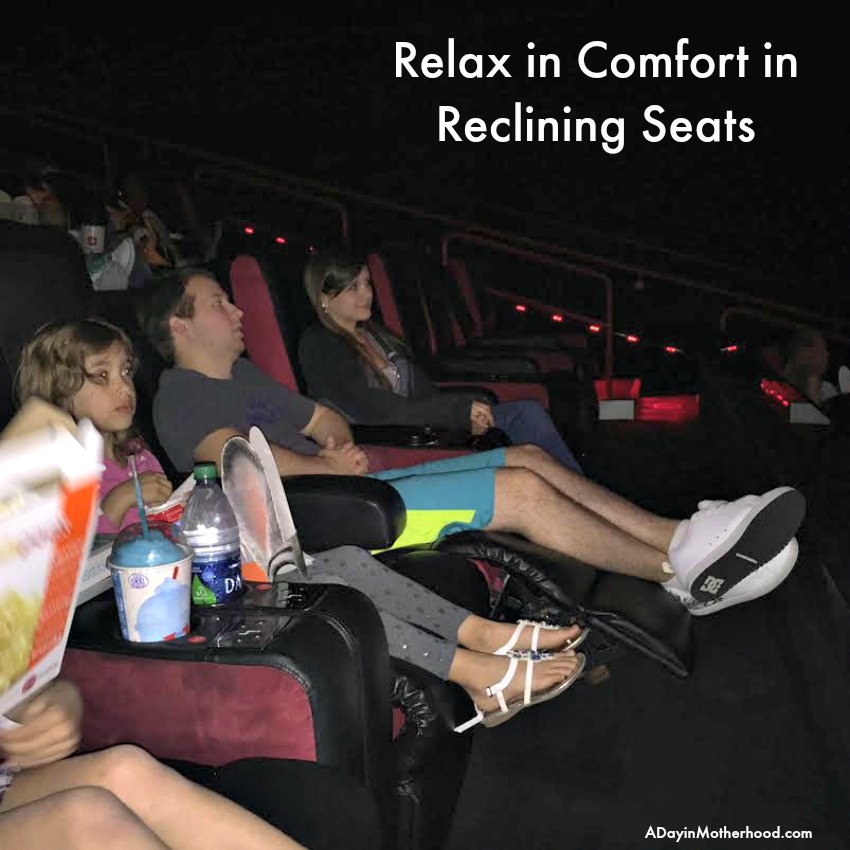 ZOOTOPIA did not disappoint in all of it’s hype. Disney brought the lesson of never giving up on your dreams, no matter who tells you to, to life in a fun, exciting film where the little guy always wins! My girls loved that the Judy Hopps did something she was told that she could never accomplish. They also loved that the preconceived notions about Nick Wilde were also proven false. This film drove home the message that I have been telling my girls for years. Never let anyone stand in the way of your dreams and never judge a book by other’s opinions.

As a mom, this is a win -win all around!

As an adult taking in this family film, you will not be disappointed either. The sloth will have you laughing your head off through the film and after, when he makes an appearance to really get you laughing! It is so fun to watch, moves at a good pace and has some of those famous Disney jokes that only adults would get!

The modern mammal metropolis of Zootopia is a city like no other. Comprised of habitat neighborhoods like ritzy Sahara Square and frigid Tundratown, it’s a melting pot where animals from every environment live together—a place where no matter what you are, from the biggest elephant to the smallest shrew, you can be anything. But when rookie Officer Judy Hopps (voice of Ginnifer Goodwin) arrives, she discovers that being the first bunny on a police force of big, tough animals isn’t so easy. Determined to prove herself, she jumps at the opportunity to crack a case, even if it means partnering with a fast-talking, scam-artist fox, Nick Wilde (voice of Jason Bateman), to solve the mystery. 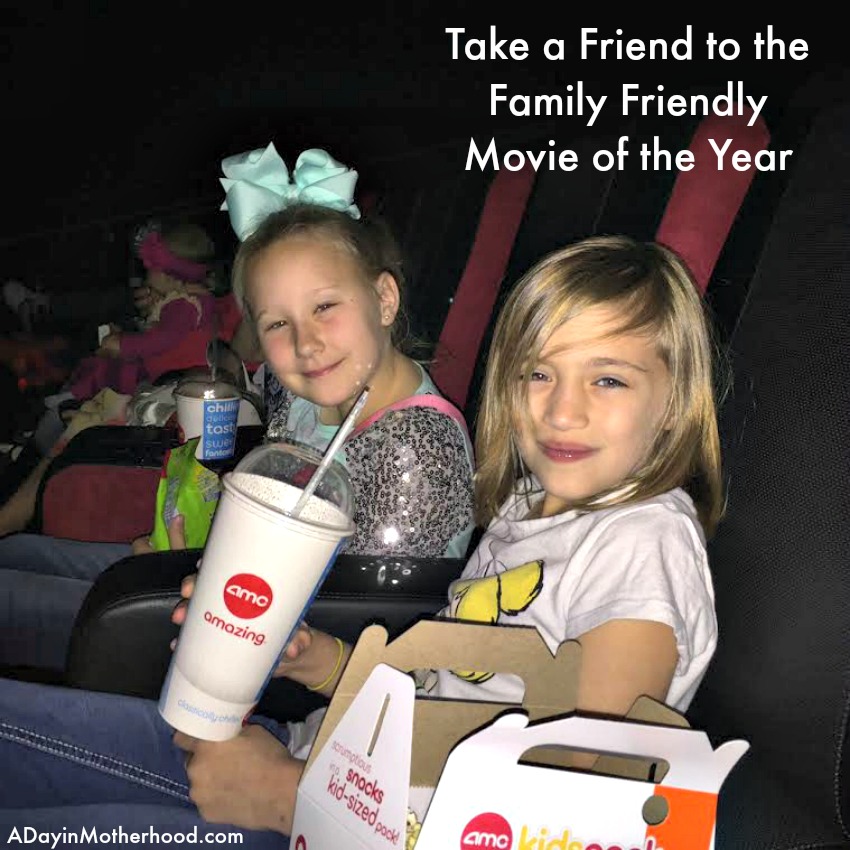 Head to a DOLBY AMC theater in your area to see ZOOTPIA now!