What if You Have No Way to Pay Your Bills?

What if You Have No Way to Pay Your Bills?

It was 2:30am. My three little girls, barely out of diapers were sleeping soundly, piled in my bed, afraid to sleep in their rooms. The divorce was in full swing and the reality of the only person who made a livable wage taking his money with him was starting to hit hard. The mortgage was due, I needed groceries badly and my options were limited. Very, very limited. He had emptied the bank accounts on the way out so the situation was extremely dire. I had no credit as the credit cards he and I had were maxed out. I had no savings, no rainy day fund, no hope. I kept asking myself, ‘What do other people do? What if you have no way to pay your bills? What do people do?

I started to search the internet, hoping a solution would appear out of thin air. 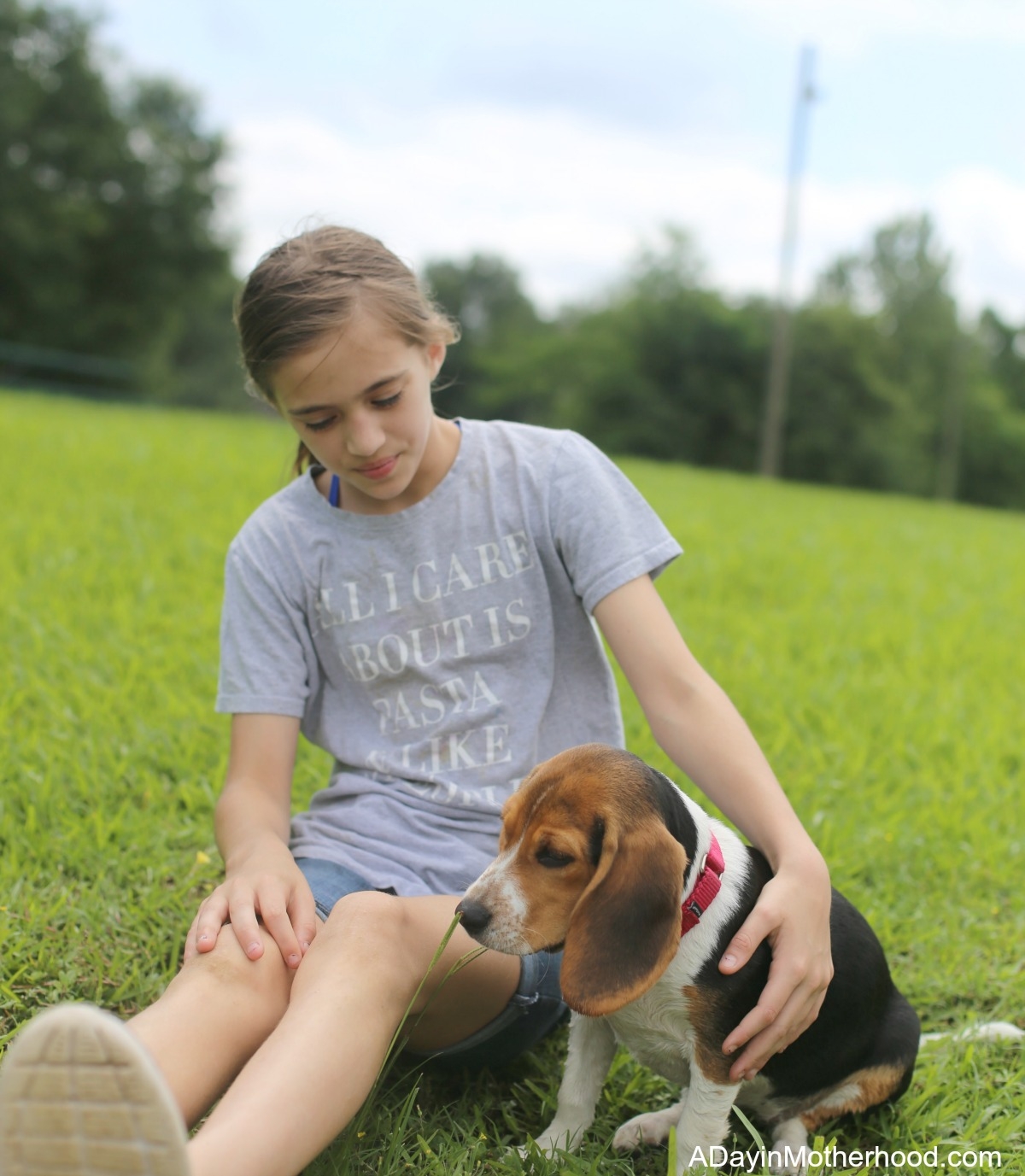 Just as I suspected, my options were very limited. But I did have one. Short term loan establishments, also known as payday or cash loan businesses, that would extend emergency credit to me. I could pay it back over a period of time. Even though the interest rate was higher than I was comfortable with, being from a financial background, I felt somewhat relieved that I had the option at all. I won’t lie.

The reality is that my situation back then is one that more people face daily than we may be aware of. Half of the US Population has no credit or has poor credit.

HALF OF THE US POPULATION!

Four out of every 5 people have no savings. So what is a person to do when they have no resources to pay the bills that keep a roof over the family’s heads and food on the table?

The short term loan industry emerged because people needed credit options. No longer do people who are struggling have to go to a dark, back office and ask a loan shark for money to pay off the school lunch balance. We can take our paycheck and get emergency funds to help with the unexpected hospital bills or the car repair what will cost thousands.

For many, this solution may not be ideal, but it is one that is absolutely needed.

Unfortunately, the California legislature is looking hard at deeply restricting or banning high interest loan facilities permanently. If this happens, there will be no recourse for the millions who find themselves in dire straights needing emergency credit.

The passing of this legislation could be catastrophic for your neighbor whose husband just died, your friend whose car won’t start or the single mom laying awake at night wondering how she was going to keep the electricity on one more night for her kids.

I was one of the lucky ones. I had a friend come out of the woodwork and save me. I paid everything back in full as I worked hard to recover my financial security. Turns out I did have another option but so, so many don’t. 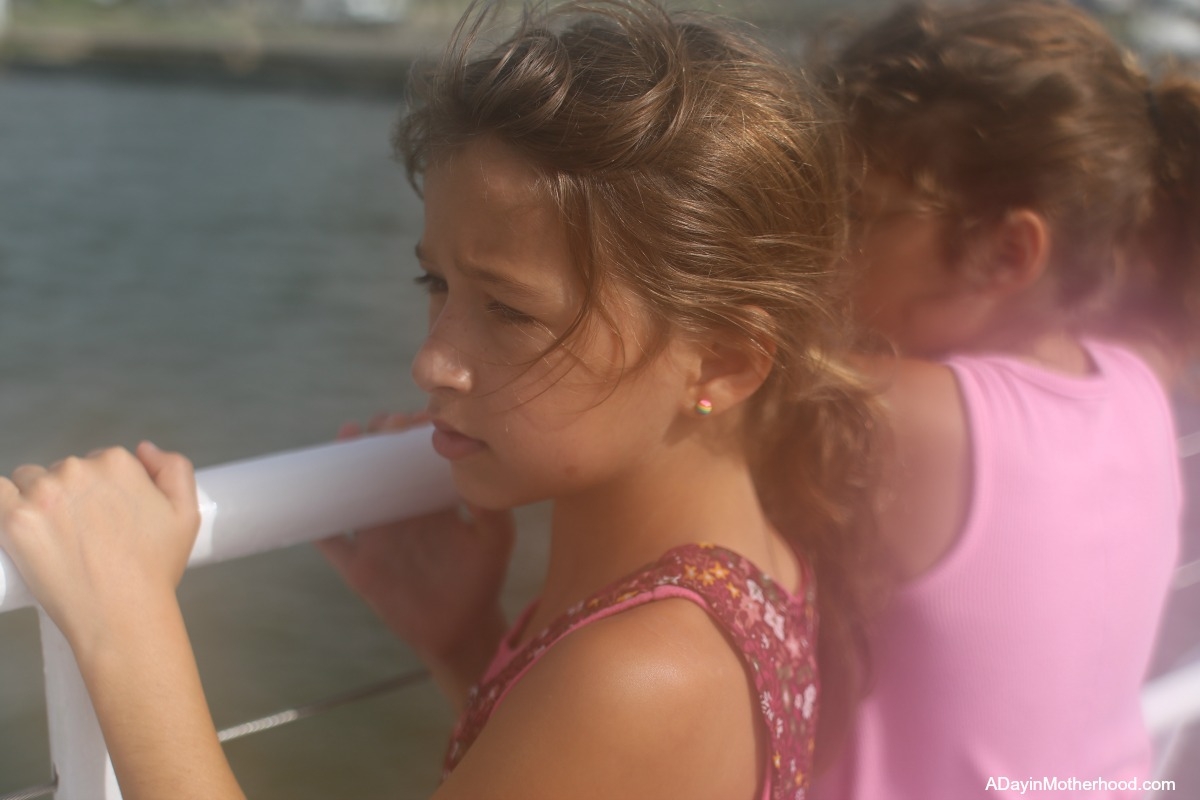 While I think regulation is important, I also think that taking away all options to millions of American’s for emergency credit can only cause more economic problems down the road.

I really hope politicians, all of whom have most likely never been in a position to need a short term loan, think that through as well.