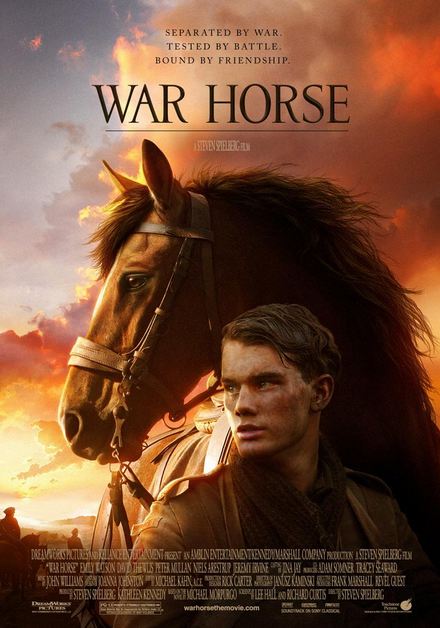 This past weekend was THE weekend that I finally boarded a plane in Houston and headed to the Red Carpet Premier of Steven Spielberg’s ‘War Horse’!   I could hardly contain my excitement as I landed and started meeting up with my fellow bloggers!

Also planned for the trip was the Broadway production of Mary Poppins, a tour of the New Amsterdam Theater where Mary Poppins plays, cast interviews with Emily Watson (the mother in War Horse), an interview with the Vice President of Disney Theatrical Productions, and the screening of the newest 3D masterpiece by Disney, Beauty and the Beast!

I will have posts on all of these amazing events as the weeks pass but first, I want to talk about what it was like to walk the Red Carpet and see War Horse and then go to the after party! Where I chatted it up with Eriq La Salle of ER.  Yea – that was me.  There were no photos allowed to prove it, you’ll just have to take my word for it!

Once we got to the premier – after running 20 blocks in heels – the magic started!   I walked behind a few other bloggers and soaked it in!  The rows of photographers with their massive lenses, the flash bulbs that went off occasionally around me, and the amazement that on TV the red carpets look so large, but in real life they are… well, life size!  Large posters of War Horse hung along the back of the carpet and I wish we had not been so hurried so I could have stopped and taken a photo by one of them!  But they wanted the traffic to move so I only got a few shots of it after I was off – and not from a very good angle!

My shot of the Red Carpet!

But that’s ok – because I walked a Red Carpet for a Huge Hollywood movie in New York City and how many people can really say that?

We got to our 4th row seats at Lincoln Center and settled in for what was sure to be another Steven Spielberg hit!  And then, out of nowhere, Steven Spielberg HIMSELF walks out onto the stage, not 15 feet from me and starts talking!  STEVEN SPIELBERG! 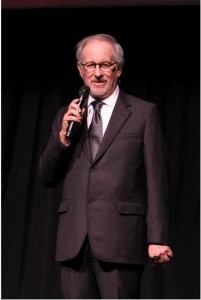 Steven Spielberg stood just a few feet from our seats at the Premier!

He talks about War Horse the book and War Horse the play and how he fell in love with the story and really wanted to adapt it for the screen.  And then he introduced the stars of War Horse and they all walked out on stage with him! 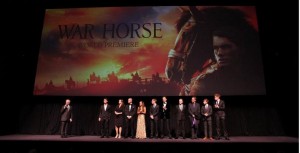 The entire cast came out on stage!

Emily Watson – whom we interviewed the next day, Jeremy Irvine and more!  It was a truly spectacular site to see so many amazing actors and the director standing on stage! 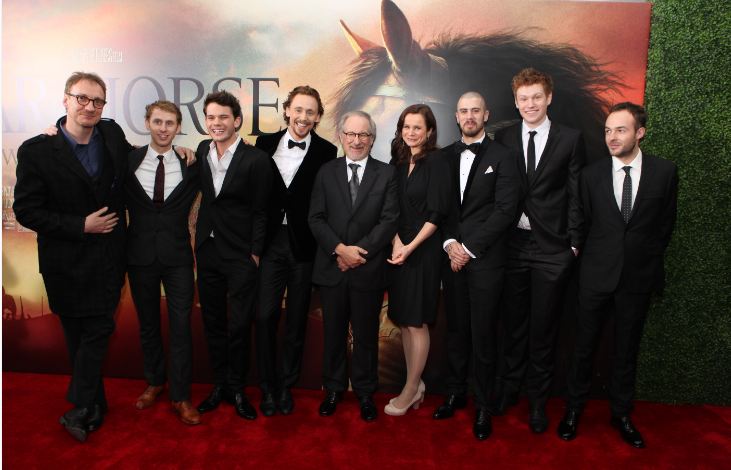 The cast and director, Steven Spielberg, of War Horse

The movie started, my tissues came out and I was quickly mesmerized by the film.  I’ll review it later but I will say that everyone with kids, say 9 and up, should take time out Christmas Day 2011 to go see War Horse!  A truly touching story that has grown from book to film for a reason!

Me and Emily Stubblefield Lyon from CleverHousewife.com

When the movie was over and the applause had subsided, we headed to the after party where we saw Brian Williams, Micheal Michelle, Tim Hiddleston and more.  I saw Eriq La Salle from ER standing alone for a moment and snuck in to introduce myself!  Yea I DID!  I said, “Hello Mr. La Salle!” and he said, “My dad’s name is Mr. La Salle, call me Eriq!”  He asked my name and who I was with and then we talked a little about ER and I let him go as I saw someone else trying to get his attention!  That is my big claim to fame this weekend!

I wish I had photos but they were, understandably, frowned on at the after party! 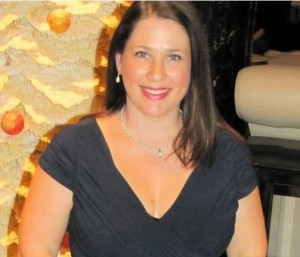 It was a magical evening that I wished would not end!  But I also wished the night before that Mary Poppins on Broadway would not end. And I wished that Beauty and the Beast in 3D would not end!  And I could have talked with Emily Watson and Steve Fickinger, the Vice – President of Theatrical Productions at Disney for days!  I could have gotten lost in the New Amsterdam Theatre and played in the props room forever too!

This was the experience of a lifetime with people that I hope to know for a lifetime!  I extend my greatest thanks and gratitude to Marshall Weinbaum, Disney and DreamWorks for an amazing and adventurous weekend!