This conversation about The Secret Life of Pets DVD release is brought to you by Universal Pictures Home Entertainment. All opinions are on my own.** #TheSecretLifeOfPets #PetsPack 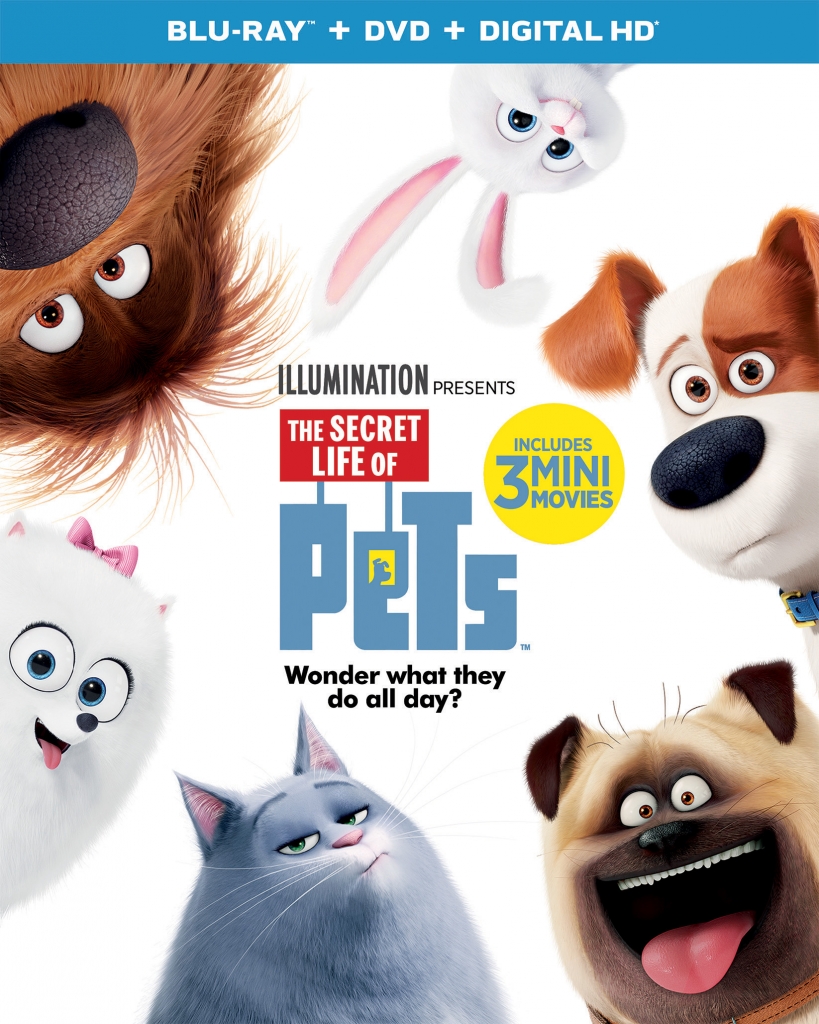 I told my kids that the dates for the release of The Secret Life of Pets were going to be released today and they started jumping around like lunatics! This was, by far, our favorite family movie of 2016! To know that we can have it on Digital HD 11/22 and Blu-ray & DVD 12/6 is just AWESOME! Like 4 paws up, tails puffing up with happy, awesome! If you did not see this movie in theaters, or if you fell in love like we did, mark your calendars! It is coming home to you SOON! Ans just in time for the holidays!

This holiday season, the answer to the question “Ever wonder what your pets do when you’re not home?” is answered when The Secret Life of Pets comes to Digital HD November 22, 2016 and 4K Ultra HD™, Blu-ray™ 3D, Blu-ray™, DVD and On Demand December 6, 2016 from Universal Pictures Home Entertainment.
The 4K Ultra HD™, Blu-ray™, DVD and Digital HD versions feature nearly an hour of bonus content, including three hilarious mini-movies: the all-new Norman Television and Weenie PLUS Mower Minions which debuted in theaters and is now available to own. 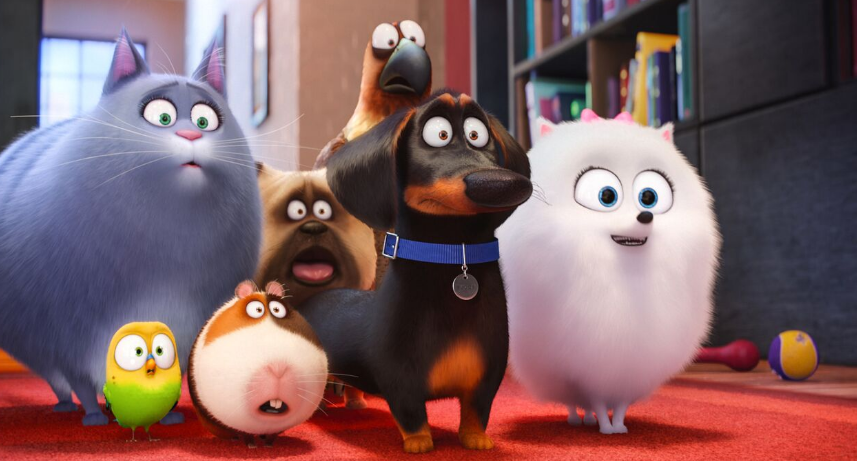 The film will be available on 4K Ultra HD™ in a combo pack which includes 4K Ultra HD Blu-ray, Blu-ray™and Digital HD with UltraViolet. The 4K Ultra HD™ will include all bonus features on the Blu-ray™ disc.

Mark your calendar and stay tuned for more The Secret Life of Pets DVD fun!