The Smurfs: The Legend of Smurfy Hollow DVD Review

The Smurfs: The Legend of Smurfy Hollow DVD Review

The Smurfs 2 is HUGE in theaters right now! And things like Trips to Paris are being awarded to those who are Smurftastically Hooked- like me!  But more Smurfawesomeness is on the way, just in time for Halloween!

The Smurfs: The Legend of Smurfy Hollow is coming to DVD September 10, 2013! 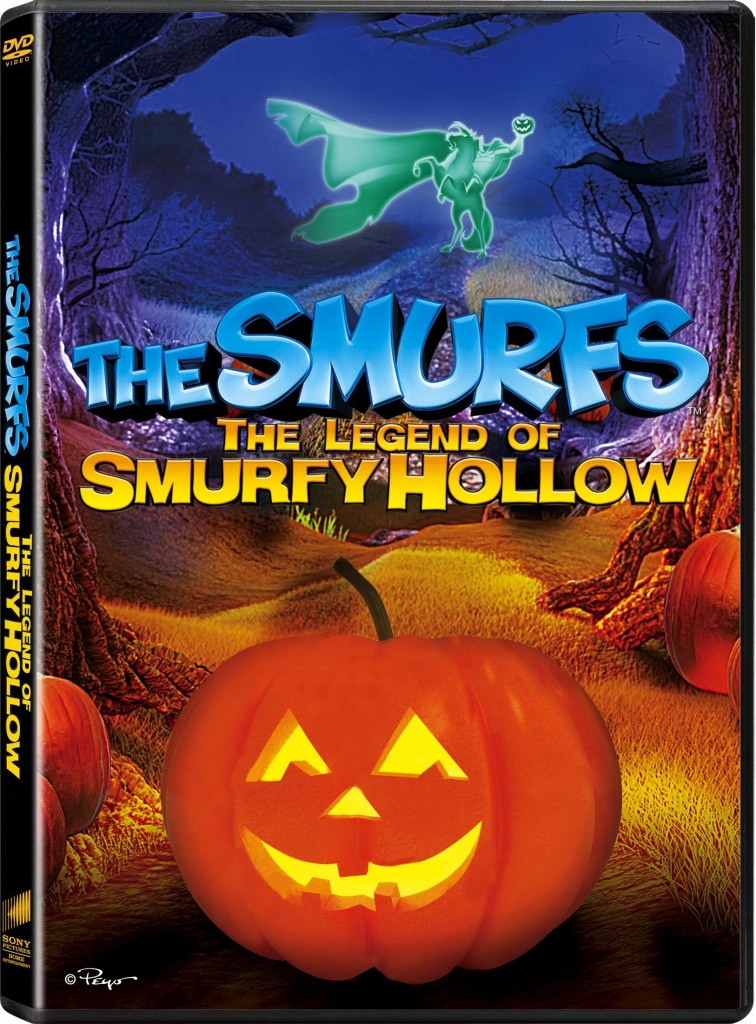 I know my girls are excited to get their copy and watch the Smurf out of it through Halloween!

You can preorder and get FREE SHIPPING on the movie through the release date from Amazon! 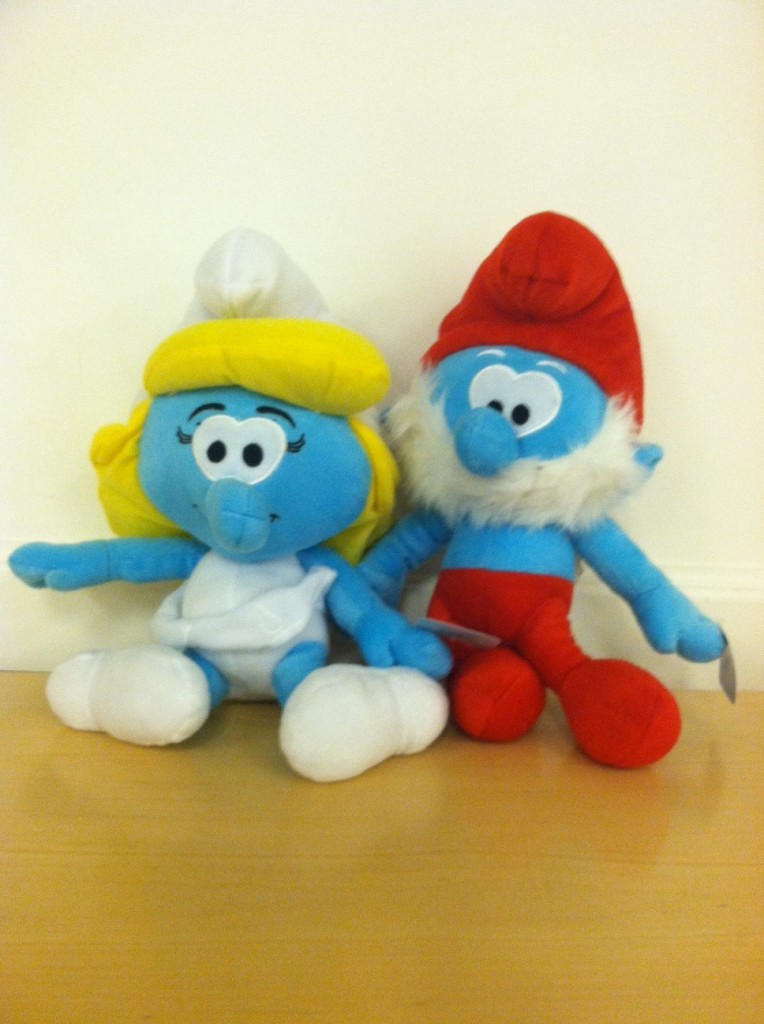 AND – as an excited update – THE SMURFS™: A CHRISTMAS CAROL, a fun and heartwarming holiday-themed mini-movie also featuring the original voice talent from SMURFS™, will also be available as a stand-alone DVD September 10th. Set against a special Christmas-themed holiday backdrop of snow-covered mushroom houses full of holiday cheer, this mini-movie  bringsChristmas time to Smurf Village and joy to all the Smurfs…except one: GrouchySmurf. When Grouchy Smurf says “Bah‑Humbug” to the Christmas spirit, it’s up to Papa Smurf’s magic potion and three enchanted Smurfs to set things right. Can the Smurfs of Christmas Past, Present and Future teach Grouchy the real meaning of Christmas before Smurf Village falls into the hands of the evil Gargamel? Fun and heart‑warming, this is A Christmas Carol like you’ve never seen!  It has a running time of 22 minutes and is G rated.

How fun is that?