The Day We Lost Our Dog

The Day We Lost Our Dog

Raising daughters an adventure. Raising daughters and caring for dogs at the same times is a challenge I happily love and accept! But this day, the two together pushed me to the edge. We came home from dinner with the school for a fundraiser and they were gone. A deep hole dug under the pavers by the chain link gate told me the escape story. It was starting to get dark and I didn’t know where to start looking, how long they had been gone or if anyone had taken them in. The girls were starting to freak out. Where was our Bud, our 12 year old dog that they have grown up with? We knew he could make it home, he had in the past. But our beloved one eyed Beagle, Jack, was also gone. Jack, we coddle. He is a rescue dog and lived a rough life before we got him. So losing him was not OK. I tried to reassure the girls, telling them that both dogs had collars with their names and numbers sewn into them and that both were micro-chipped. But nothing was working. So we loaded into the car and tried to locate them before all daylight was gone. 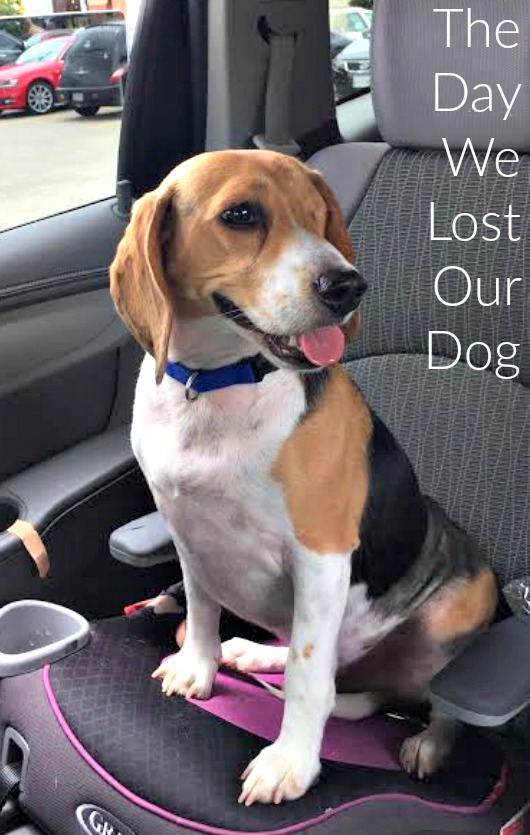 After a few futile attempts to drive through the neighborhood, screaming their names at the top of our lungs, we had no luck and headed home to figure out what to do. The girls were crying, and honestly, I was on the verge too. When we pulled into the driveway, Bud was waiting on us. He was filthy but as happy as I have seen him in years from his adventures. Relieved that he was home, we took him inside. But Jack was still missing. And Jack… well, he is our little heart.

I had neighbors on high alert, posting Jack’s photo and information on our very busy neighborhood Facebook group. Then I tried to reassure the girls. Jack has a collar with his name and phone number sewn into it. So there is no way he would lose his tags. Jack is microchipped and registered to the Beagle rescue. So if someone picks him up and does not read the bold writing on the collar, he had a backup plan to get home to us. 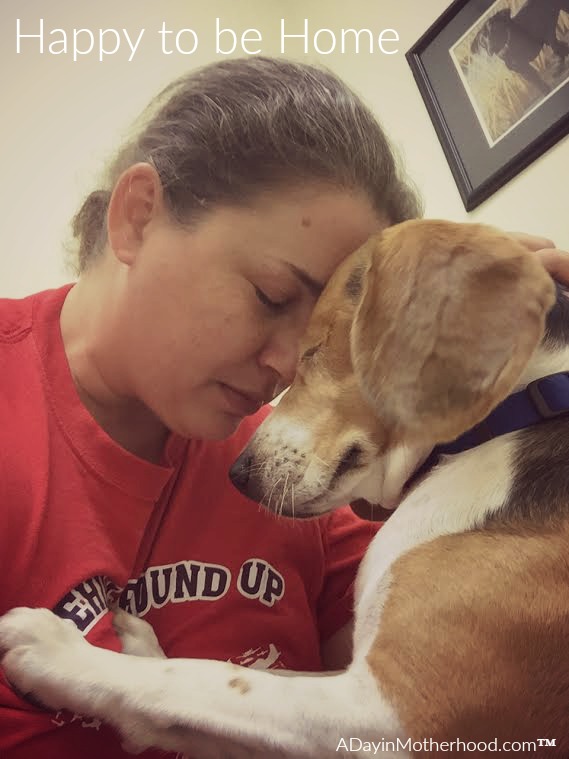 Nothing seemed to work to calm them. So we joined hands and we prayed. When we were done, I heard a knock on the door. God had been listening. It was my neighbor offering her son’s truck, which had spotlights, to help us look in our very dark neighborhood. She stayed with the crying, scared girls and I hopped in the truck, grateful for the help. It took almost an hour but I finally heard Jack’s unmistakable bark. Using the spotlight, we followed the bark and I started crying when I saw his one eye reflecting in it! Someone had put him behind the gate of a neighbor’s house, who happened to be out of town, surely to prevent him from getting hit by a car.

I grabbed him and my neighbor’s son drove us home. I burst in the door screaming, ‘Girls! I found him!‘ They came running out from their beds, where my neighbor was trying to still calm them, and the excitement was palpable. With Jack’s wound, we could not do much but hug his neck and pet him but he was clearly happy to be home and we were overjoyed to have him back!

Losing a dog is not something I have ever experienced. I have lost track of them for a few minutes, but I have never lost one for 3 hours plus, panic sending me into hysterical tears at the thought of a household without Jack. It was a wake up call. A reminder of how important these dogs are to us. 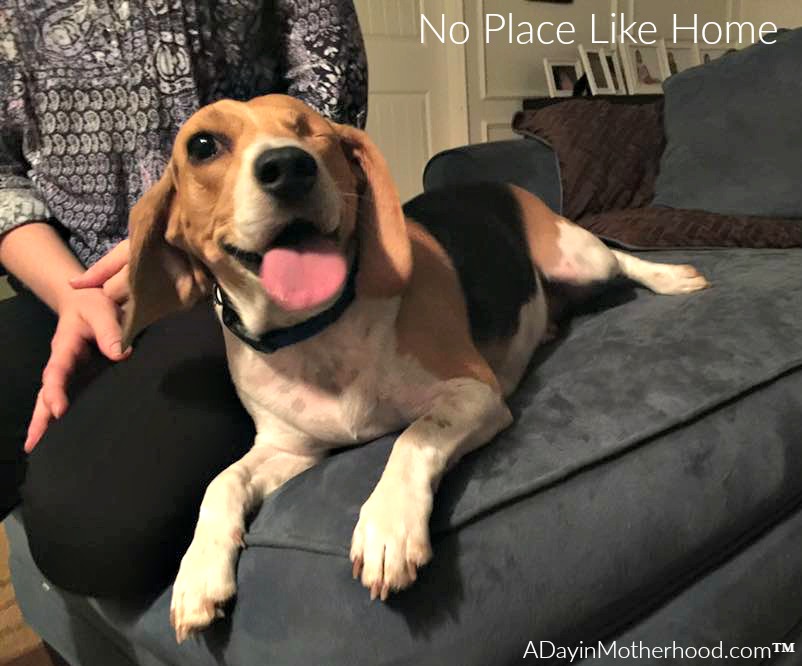 If you have a pet, please make sure they have tags or a collar with their name and number. Please make sure they are chipped AND registered. Use ALL of your resources… Facebook, neighbors, anything. Don’t give up! Most dogs come home but in case they don’t, or can’t, like Jack, you have to know that someone can help them find their way if they need it!

I’ll share more about Jack’s surgery another time. For now, we are just rejoicing that he is home. And digging to add more pavers under the gate!