Teaching My Children Justice in an Un-Just World #ICantBreathe

Teaching My Children Justice in an Un-Just World #ICantBreathe

Another jury has decided that a police officer is not legally responsible for the death of a man. Eric Garner was put in a choke hold in July on Staten Island after an altercation with police that started with cigarettes. He was taken to the ground by multiple men, put in a choke hold for no apparent reason and later died of his injuries. He also had asthma and was overweight and they are asking us to believe that was more the cause of death than a banned choke hold that restricted air from reaching his lungs.

Teaching my children justice is a lot harder when stories like this come out. 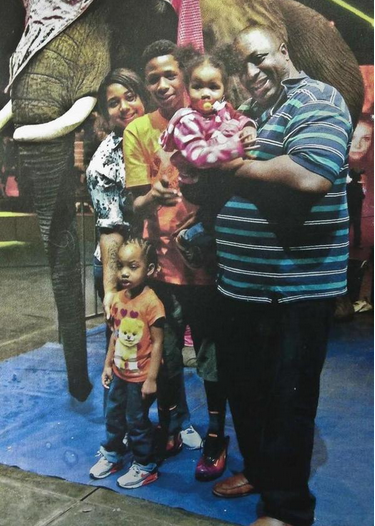 Eric Garner is black.  The accused officer was white.

The protests in New York City by both black AND white people over the decision for the Grand Jury NOT to indict the officer is in full swing. Over 1000 protesters are angry, frustrated and questioning everything about our justice system and race relations in this country.

If I were in NYC, I would protest too.

This one just seems unjust!

This is the second story of a white police officer not being indicted after the death of a black man. We all know the story of Michael Brown, shot multiple times by a cop in Ferguson, Missouri, after suspicion of robbing a store. The riots there destroyed businesses and people’s livelihood right before the holidays. The officer was forced to resign and will get no severance. He is safe no where.

In the Michael Brown case, the argument that the officer was in fear for his life is a tad more feasible. We may never know what happened but we can at least see the confusion in opinions. In the death of family man, Eric Garner, we can all see that justice is indeed flawed.

In raising my children, however, I am adamant that all people are the same, all people deserve equal right and that the human heart bleeds red in everyone. No matter the package. I could care less if my daughter’s want to play with a white child, a black child or any other child.  Racism is a learned behavior. My responsibility as a mother is to raise them to be colorblind. But teaching my children justice is a lot harder when stories like this come out.

However, how do I explain that there are still people in this world that devalue human life based on something no one chooses? We do not pick the circumstances in which we are born, so why are we ‘labeled’ based on coincidence?

When my children are older and they see stories on the news like Eric Garner’s, how do I explain to them that it is not OK to value one person’s life over another. How do I explain that 12 people sat in a room and decided that no one is responsible for the death of a man SUSPECTED of selling cigarettes on the street? That the cause of his death was on video and it still did not sway the decision. That in this world of education, affluence, video and law… this case failed miserably?

How do I continue to teach them to be color blind when there are people out there determined to change their mind?

In both of the deaths of these black men, there is debate, anger, sadness and frustration. In both cases, lessons HAVE to be learned. In both cases our eyes have to be opened to the way the Justice system really works. In both cases, I can see how mother’s of young black men are scared to let them leave the house. 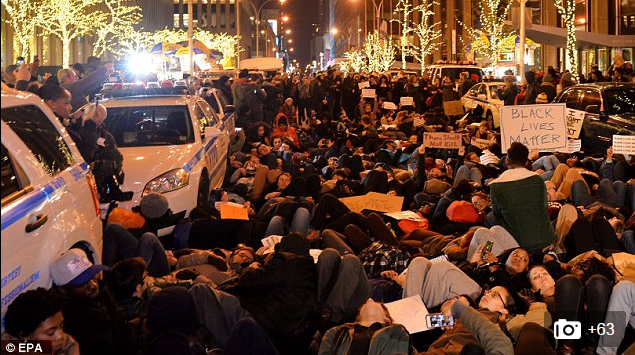 These cases are not the only injustices in the justice system. I am sure there are many black men who have killed white men and gotten off with no charges, or were cleared. But these two cases, in different parts of the country, within weeks of each other, certainly are in the news and certainly are eye opening. They instill fear in me that one day, someone I love may be the victim. Or the accused.

I pray one day it is absolutely possible. That teaching my children justice is not futile.