I have never been so stressed out in my life.  Things are falling on my shoulders at the rate of a glacier per hour and I am begging every fat cell to man up and stand tall.  Unfortunately, it is right after Halloween and they are too busy eating themselves into a sugar coma to pay much attention to my needs. 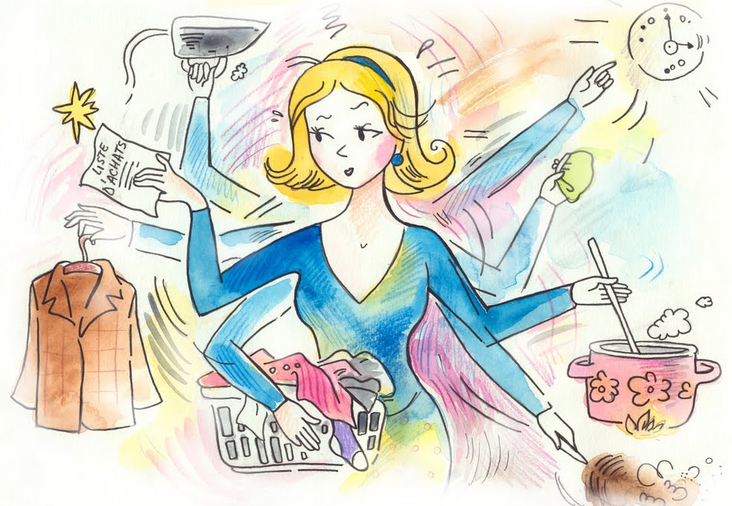 So, here I am.  Fighting against writing this post for many, many reasons.  One being that the chance of it sounding whiny and pathetic are high.  Meaning that most readers have already left.  Another being that I am well aware of how good I have it. I have three healthy children, a good job, and good friends.  Despite many struggles along the way, I do have a family that loves me.
I know a lot of people who can not say the same.  So, to them, my tiny gripes just make me seem ungrateful, selfish, and a lot on the annoying side.  And for them, I have tried to at least shield my complaints with humor and satire, lest they be easier to take.
But, I wonder, where am I supposed to go to “vent”?  Am I even allowed to have menial issues that keep me up at night, make me cry, and send my shoulders into muscle spasms from the tension?  Or am I to sweep them under the rug, deeming them not as important as someone else’s struggle, and absorb the guilt of feeling like I even have something to be stressed out about?
Thus adding to my stress.
Fun circle of insanity, isn’t it?
I suppose I could continue to complain to my good friends, and they would not mind it really, but it does get old.  And there are only so many play dates in a row that I can complain before the phone stops ringing.  And, to be perfectly honest, I often leave feeling a little more down after wasting my time with great people just complaining about my issues.  They deserve more, really.
You probably are wondering, now that I have set this up for an hour, what in the world has me so stressed out and conflicted, anyway?
Being a stay at home mom is hard.  Very hard. Harder than anything I have ever done in my life.  And I was a foster kid, so I know some hard knocks.  There is so much more to this job than just being here for the kids.  If it were just that, it would still be stressful.
I remember when Katie was born and we had to drop her at the sitter every morning.  My ex-husband could not even do it because it brought tears to his eyes.  So, it fell on me.  My eyes were not dry either, but, as the Mother, I was supposed to be wired to deal with it better I guess.  I don’t know.  It was never really explained to me why doing all of the “hard” stuff fell on me.  But it did.  As I suppose it does on all mothers.
When I crunched the numbers, 6 months pregnant with Sarah, we realized that, if we were careful, I could stay home with the kids.  Something my ex-husband wanted desperately.  We talked about it for a month or so, attempted to live that month on one income, and when he was offered a promotion into management, we jumped on it.  The idealistic life of having a parent at home wooed us.
I quit working out of the house one week later.
I had my second daughter, my ex-husband started working longer hours and my image of what this all was going to be like started to come apart at the seams.  Raising these children was not going to be a team effort.  It could not be.  He was gone all day, I was alone all day.  I no longer had the financial pat on the back I had worked so hard for in my adult life and my ex-husband was so tired trying to figure out his new position that he barely had enough energy for his daughters, much less me.
We had another daughter, moved into what we thought we wanted all along – a fixer upper on land – and watched as the stress level in our lives skyrocketed.  My ex-husband’s job became even more demanding, as did mine. And we vastly underestimated the initial costs in moving into a home that was neglected and vacant for over four years.
Now we have three high energy, young, demanding children, a less comfortable lifestyle since we sunk all of our extra money into making this house livable, and no time or extra money to keep up with what we want to do.  My ex-husband’s job has gotten even more demanding, thus leaving almost every aspect of the children, the house, and anything not related to his job, on my shoulders.

Because of the situation, we are having an incredibly difficult time connecting.  Little things are causing major blow outs and neither of us knows what to do to get it back on track.  I resent that he is always gone, he resents that it is never calm here, and we are both caught up in the woulda, coulda, shoulda game.  We can’t afford therapy and don’t have a sitter anyway, so we just spin…  out of control…  hoping that when things calm down, we’ll both end up on the same side of the tornado. House and family in tact.

Add to that the kids.  And my disappointment in how I am doing with them.  Katie has gone from this very loving, kinda easy to manage child to a defiant, sassy, boundary pushing mess.  She is showing signs of my inability to know what to do with her.  She is biting her nails, chewing on her lip, and having emotional break – downs at will.  All signs of nervousness, insecurity, and discourse in her life.  Caused by me, I am sure.

Sarah still pees in the middle of the floor when she wants, tries to twist her hair – though I cut it off to make it less awful looking – and is so attached to milk that any attempt to take it away sends her into a painfully hard to watch melt – down. Since she is three, I let her have it.  Figure I’ll fix it all later.

Until she came up anemic.  Now, I have guilt.  Bad parenting, know I should have done better, feel like my laziness has made her sick, guilt.  Now she is on a supplement and if we can’t get more iron into her, and less milk, she will have to be pricked in the arm for blood draws, thus bringing back very bad memories last year of her trip to the ER and then the Children’s Hospital.

Megan, I have not ruined yet.  But seeing my track record, I feel it is inevitable.  If I can’t even fix the issues I do have, how can I prevent them from happening again?

Add the other unavoidable stresses of having three dogs, one of which is a chicken killer and always a concern, one who is dying and has to pee every 1 hour at night, thus interrupting my sleep even more, and how in the world we will ever get through the rest of this year, and I am a stressed out, wound tightly, mess of a… well, mess?

And then the stress of pouring my heart out here – and how people will react to it.  Some will relate and send compassion. Some will roll their eyes and blow off my concerns, wishing I would shut up and let them know when I get some “real” problems.  And some will try to help, meaning well, but not know what to do.  Just as I don’t.

Until I figure it out, I suppose, I will just absorb the stress, live in conflict of whether I should even have a complaint or not, and fight like hell to make sure it does not consume me and make me a really rotten mother.  Because I could not bear it if I were also failing at the one thing I stayed home to do…  be an amazing mother to my kids.

PS:  I promise I just had to get this out.  Now that it is, I will return to your regularly scheduled light hearted and happy posts ;D  Thanks!