Stop the World, I Want to Get Off

Stop the World, I Want to Get Off

I am sitting here sobbing, coffee cold, listening to my dog go in and out of the doggy door searching for the invisible squirrel, and I am sobbing. I can’t handle it anymore. This world has gotten to be too much. The hatred, the fear, the negative image projected, the bigotry, the racism, the laws, the viewpoints so damaging. There is almost nothing positive coming out of the news and, especially, social media these days. It makes me want to join my sister in law who posted on her status the other day, ‘Stop the World, I Want to Get Off.’ 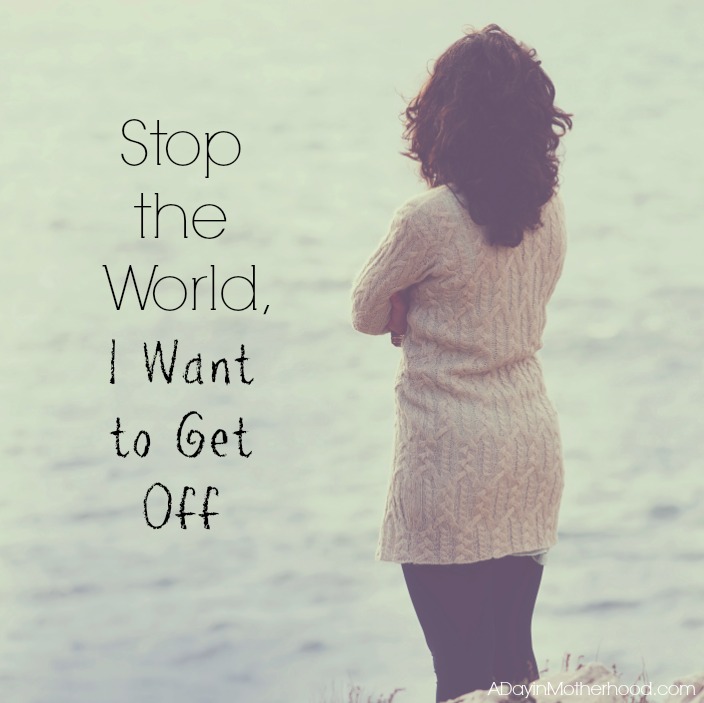 51 people are dead. One rising star in the singing world because of a crazed fan. 49 in a senseless mass murder that should happen no where. Ever. And 1 little boy who lost his life at the happiest place on Earth.

Bad things happen. These 51 people are just the tip of the loss we have experienced in the world this week. I get it. But to add salt to the wound… the comments and viewpoints from politicians and people on social media are just… disgusting.

I have actually read on Twitter where the Pulse nightclub shooting victims were not considered a ‘loss’. Where who they love makes them ‘deserving’. Someone actually tweeted that there were now less people out there to spread AIDS. I actually almost vomited at that one. Why? Why does there have to be so much hate in this world? Is this really necessary? Are we so opinionated and dark in our souls that we think it is OK to commit mass murder on a group of people?

If the group had been elderly. Or a group of women. Or innocent children sitting down to learn their spelling words. Would be be so quick to spew hatred onto the victims?

The answer is NO! Because we have had mass murder of all kinds of people, women and children. And we have joined together during those disasters and SUPPORTED one another. We reached out, we engulfed the victim’s families with love and acceptance and understanding. Why do we have people doing the opposite now? When did the value of ANY human life become debatable?

Honestly, and I NEVER give my opinions on politics, but I do blame those at the top. The people running for the highest office in the land, the one that is supposed to be FOR us and of the highest moral character are leading the hatred and debate. We have one wanting to ban actual human beings from being in our county and another that is so busy talking bad about that one that nothing is getting done. One whose own record leaves you scratching your head as to why they should be making decisions on behalf of me. Add to that the media’s obsession with covering only the rhetoric and nonsense of these people and no one is even talking about the filibuster on the Senate floor that went on for 15 hours to allow gun control to even be discussed!

In all of this, there is no talk of how we acknowledge or treat the mentally ill, who took a young singer from us. No actual discussion on what can be learned. Only talks of what to take away, what to ban, who to further discriminate against. We already know that a massacre of little children at school didn’t cause any change to gun control laws, that the gun lobby is too powerful because politicians rely on their money to campaign and keep their jobs, so maybe actually focusing on something we CAN fix might help? But there is no conversation on that from the top. Only spewed hatred and further dividing rhetoric to get the most attention.

This is the first time in my adult life where having to vote for either candidate turns my stomach and makes me actually fear for our countries future.

To top all of this off, we now have the tragedy of a little boy losing his life in a freak accident on a beach at a Disney property. Instead of showering the family with understanding at this completely freak accident, social media is attacking them, telling them that they should feel the guilt because they allowed it to happen. Because they did what any parent does with a 2 year old at Disney. Stood by them on a shallow part of the beach letting them play in a foot of water. I want to scream at the people blaming the parents. Who are hurting, suffering and no doubt have the images of their child being taken away as they struggle to save him seared into their minds.

To me the attack on them is the same as blaming the parents of children who have been killed by drunk drivers because they chose to drive them around in a car. Could it be avoided by not having your child in the car? Yes. But is it foreseeable that it will happen? NO. So could we please stop acting like we are all the most perfect parents on the Earth and embrace this family who is grieving so deeply? 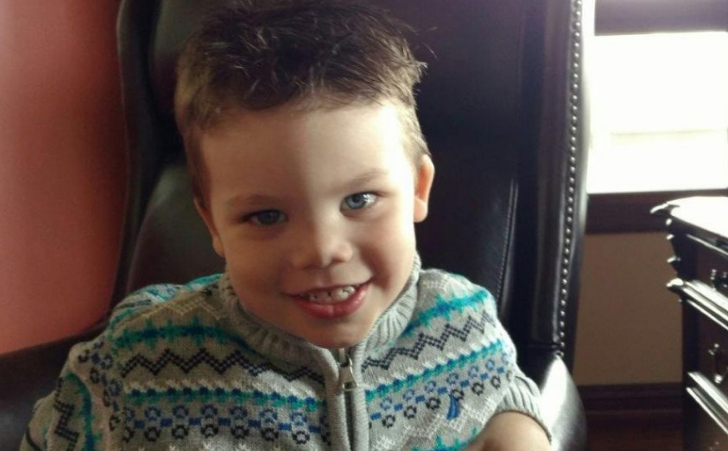 As a mom trying to raise children to have a positive outlook on life; trying to raise them to live their lives and not fear a gunman taking them out while watching Finding Dory or playing at a park; to raise them to be accepting and kind to everyone they meet, this week has challenged me greatly. I want to lock them in the house, surround it with booby traps and add more cameras, make them sleep in my room surrounded by guard dogs and trip alarms. It makes me want to stop the world because I want to get take them and get off.