The original Steel Magnolias was an amazing movie.  And the 2012 Lifetime adaptation with a star-studded cast of A-list talent including Golden Globe® winner Queen Latifah (2008, Best Performance by an Actress in a Mini-Series or a Motion Picture Made for Television,Life Support), Tony Award®-winner Phylicia Rashad (2004, Best Actress in a Play, A Raisin in the Sun), Adepero Oduye (upcoming Twelve Years a Slave), Condola Rashad (TV’s “Smash”), Grammy® winner Jill Scott (Why Did I Get Married Too?), and Golden Globe® winner Alfre Woodard (1998, Best Performance by an Actress in a Mini-Series or Motion Picture Made for TV, Miss Evers’ Boys), whose portrayal of Ouiser earned her a 2012 Screen Actors Guild Award® nomination (Outstanding Performance by a Female Actor in a Television Movie or Miniseries), shines just as brightly!

Now, you can get this critically acclaimed adaptation, Steel Magnolias

on DVD!  A perfect selection for those lazy nights when the kids are in bed early and the husband is out with friends!

Synopsis
In this contemporary version of the beloved stage play and classic film, Steel Magnolias chronicles the lives and friendship of six women in Louisiana. Supporting each other through triumphs and tragedies, they congregate at Truvy’s Beauty Spot to ponder the mysteries of life and death, husbands and children — all the important issues that truly unite and celebrate women. Funny, wise and richly human, this immensely moving film features a brilliant, all-star cast including Queen Latifah (Chicago), Phylicia Rashad (TV’s “The Cosby Show”), Adepero Oduye (Pariah), Condola Rashad (TV’s “Smash”), Jill Scott (TV’s “The No. 1 Ladies’ Detective Agency”) and Alfre Woodard (TV’s “True Blood”).

Because Mother’s Day is this weekend, Sony thought it would be amazing to reward one of my hard working mother’s with a super prize pack that includes this critically acclaimed TV movie.

Included in the pack is the ultimate classic, Funny Girl, the sweet love story, Hope Springs and then highly acclaimed, Salmon Fishing in the Yemen. 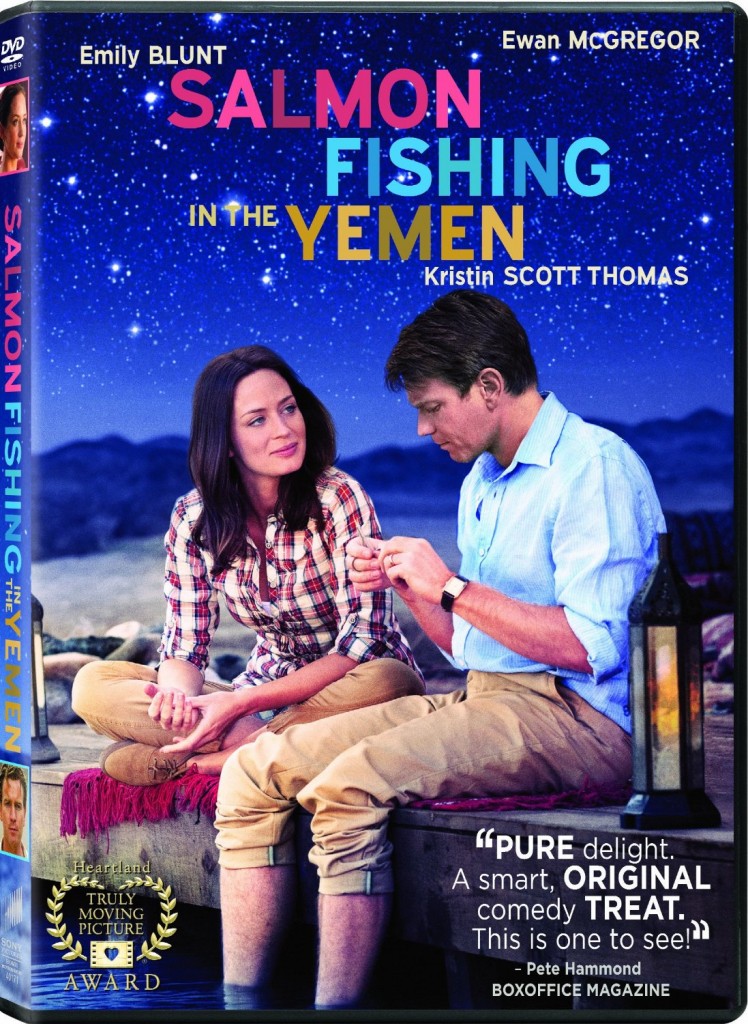 It really does not get any better than this!  Celebrate mom, even after mother’s day, with all 4 movies in this Sony movies giveaway!

Just enter below and GOOD LUCK!  One (1) will win!

**I received no compensation for this promotion.**