This is the ongoing, never ending, annoying and completely exhausting conversation we have in this house every day now. I am tired, tired, tired, tired of it. So, please, help me solve the issue. 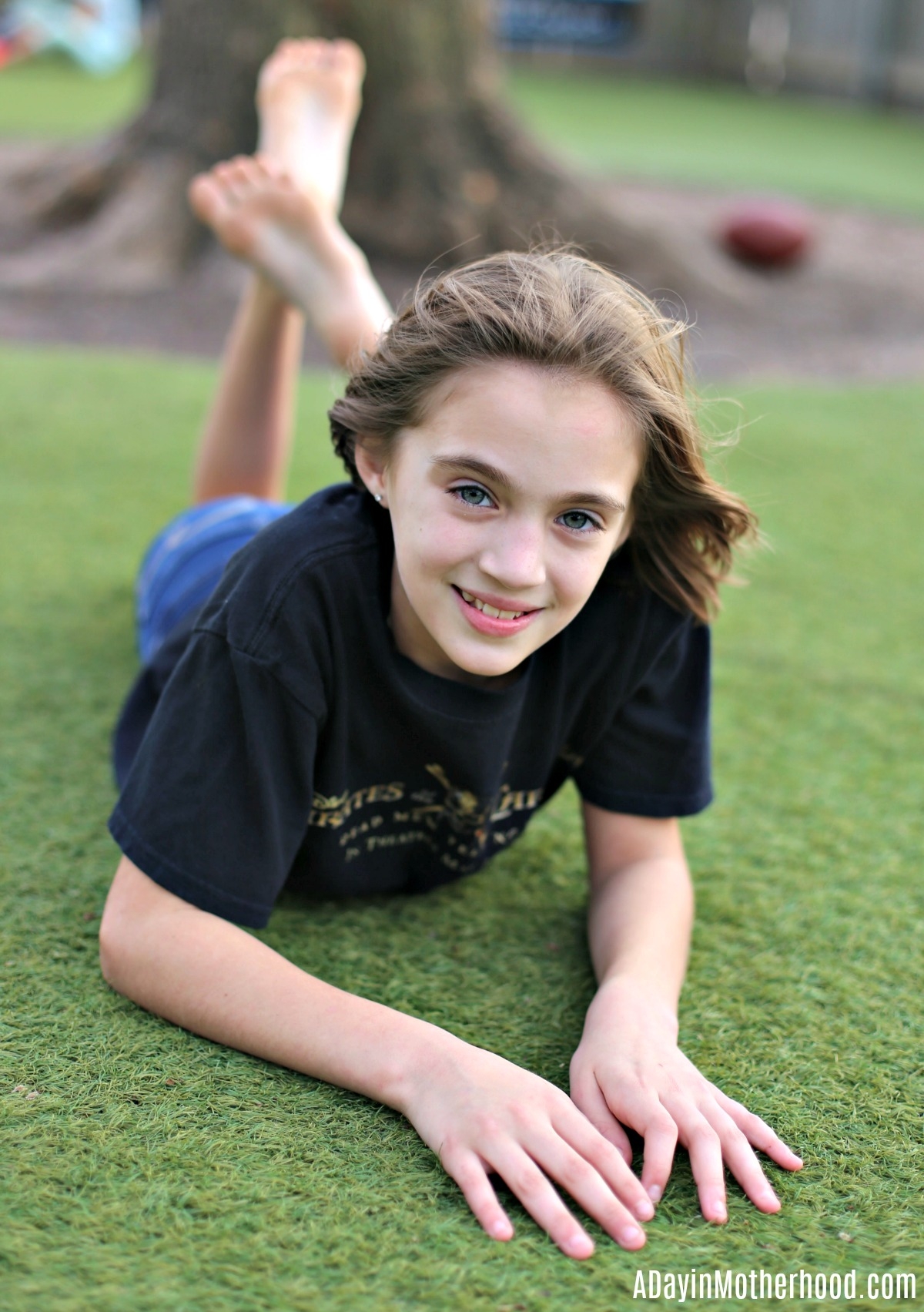 I have a 4 bedroom house that has two master bedrooms in it. The people who built the house 40 years both needed hospital beds so they needed two large rooms. The other two bedrooms are not huge but, when I moved in, all of the girls had their own rooms. Of course, I was married at the time and still had a 5 month old that needed her own nursery.

When the divorce happened a year or so later, the girls were scared to sleep in their rooms alone. So, I put them all in the same room, the second master, and turned the smaller rooms into a playroom and a children’s library. For almost 7 years now it has worked beautifully! They have bunk beds in there and the room still has space to play as well. It has it’s own bathroom, which my oldest uses and the other two share the hall bath. It works really well and has for a while.

Until my oldest, who got her own room at her dad’s house, decided she needed one here too.

I, personally, want them to stay together. I think it so enhances their relationship and it gives them confidants to talk to when they don’t want to talk to me.

I hear them in there, after lights out, chatting and giggling and being sisters, sharing secrets… bonding. It warms my heart and I don’t stop them. I want them to have that. 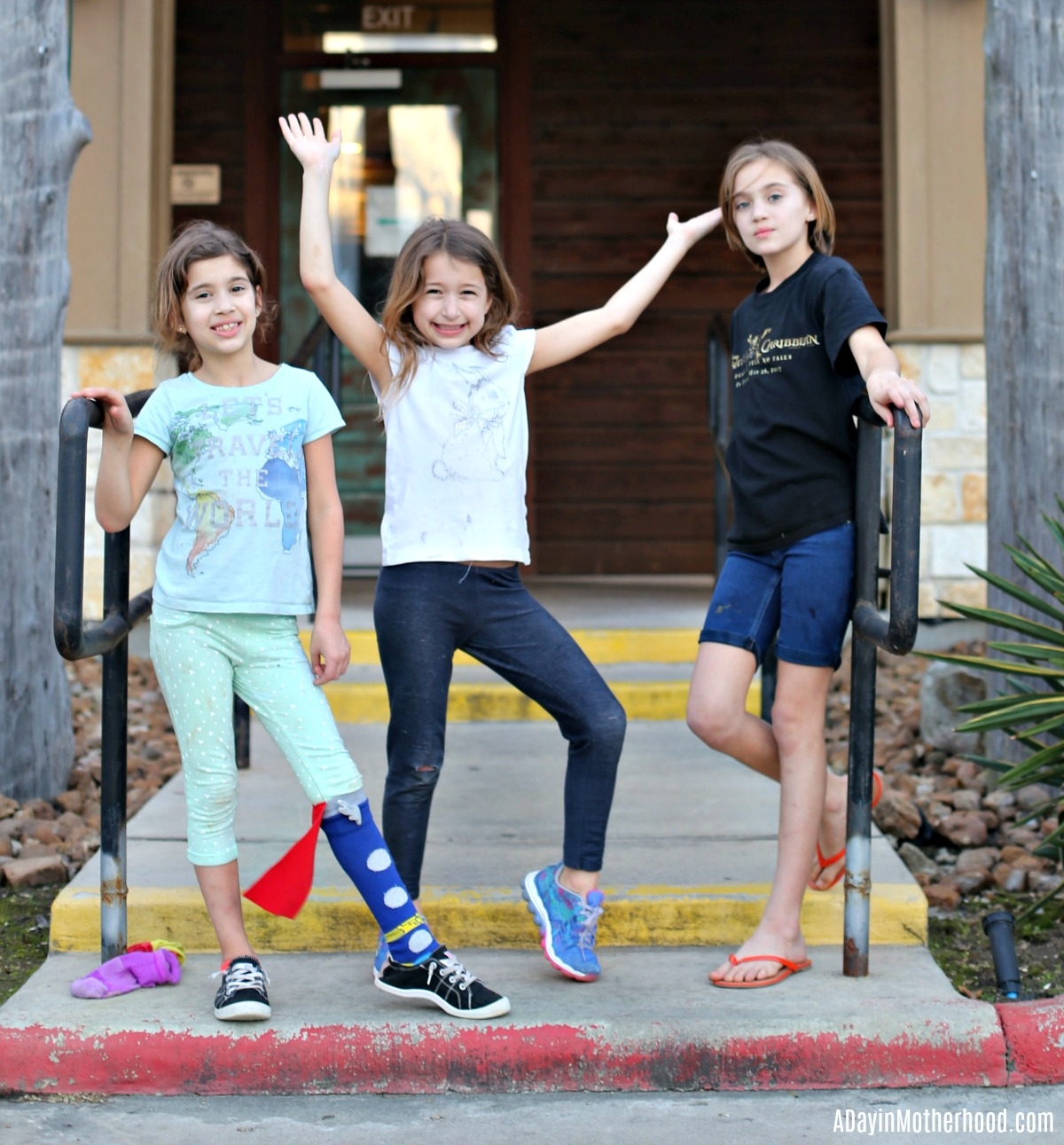 Plus, Katie is a night owl. She has never gone to bed easily. She would stay up all night reading if I let her. Here, with her sisters in the room, she has accountability to actually go to bed when I tell her to. Her sisters call her out the moment she tries to read by the nightlight. When she sleeps, she gets better grades, is nicer to everyone and is a cheerful girl to be around. When she comes home from her dad’s after a weekend of being in her own room and not being made to go to sleep her eyes are red from exhaustion, she is in a mood and is very sassy and rude. She does not do tired well. At all.

In addition, after I was adopted at age 8, I did not share a room with my sister. I shared a floor and bathroom for a little while and then I moved to the basement away from everyone. I seriously think that the separation hurt our relationship. But, when you have a house with multiple bedrooms and bathrooms, even some to spare, why would you put two girls who had not really grown up together in the same room?

It made total sense. But we don’t have a relationship now. We are not even Facebook friends, actually, and only see each other occasionally at my parent’s house when I go to visit.

It’s fine and I love and admire my sister and her strength, but I think that we just didn’t bond or learn to trust each other as kids.

As a contrary, my ex grew up so poor that he and his 4 siblings always shared rooms. Often all of them shared one room. He, and them, for the most part, are very close. In fact, one of the things that drew me to him was his large, active in each other’s lives, family. Now I know better but I have always wished that I had that a little bit.

So my reason for saying no to my almost 12 year old daughter is that, as she enters her teenage years, I want her to know that her sisters are always there for her. Through thick and thin. No matter what. Having them all have the experience of sharing a room could ensure that. Couldn’t it?

On the flip side, neither Sarah nor Megan want their own rooms to sleep in or to give their room to Katie so that she can have a smaller room and they stay in the larger one. Megan has the playroom. It is pink and has her baby sign still adhered to the wall. It can not be moved and she does not want to change it at all. Plus, it is the playroom where her vet’s office is and I feel horrid even taking that down.

Sarah, whose room is her favorite color, purple, has the children’s library. The Lego’s, piano, microphone and all of their hundred’s of books are in there. She is seriously attached to it and, when the conversation comes up to let it go, she cries and says, ‘It’s not fair that I have to give up my room so Katie can have her own!’ 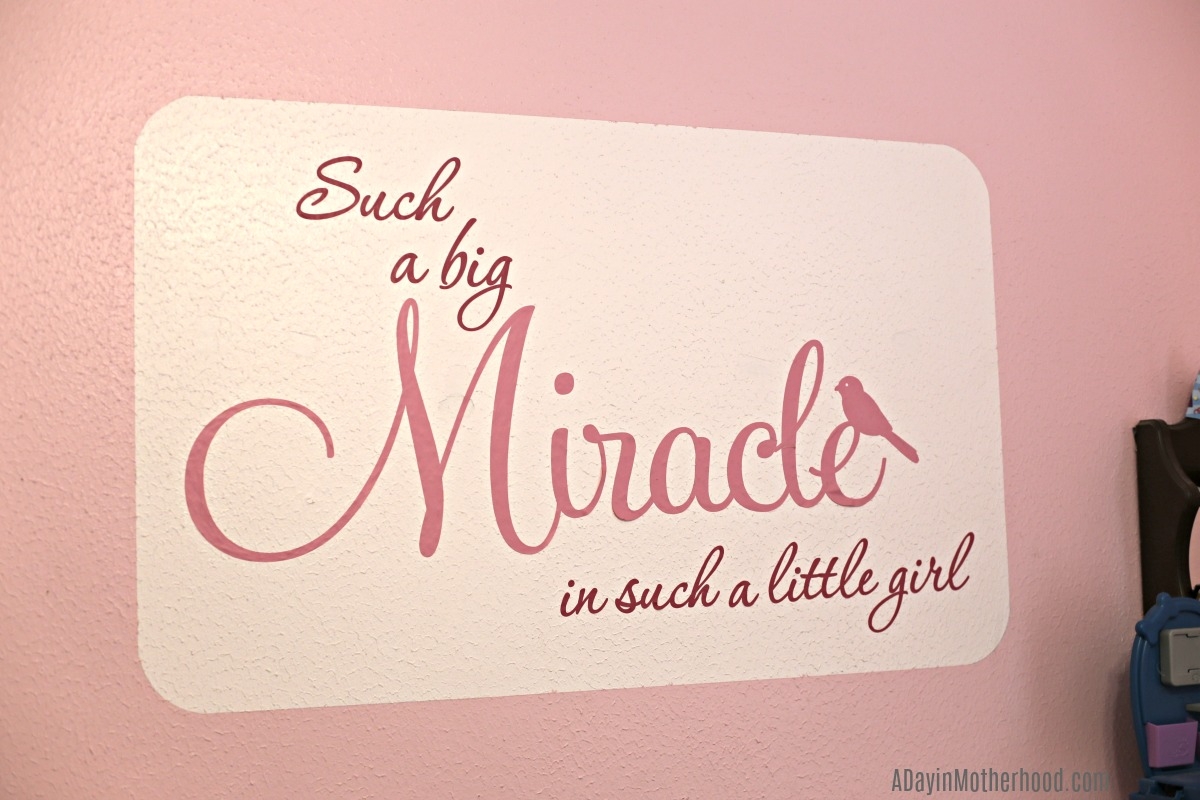 All three kids play and create and enjoy all three rooms.

But Katie has been persistent. She wants her own room that she can keep clean, read in and ‘get away from her sister’s’ in. She is almost 12 and I understand that need to ‘escape’.

So, the question becomes… do I go against what I think is right and what will benefit her most in the future and let her have her own room? And, if so, which younger sister do I upset and make cry in an effort to satisfy the oldest?