Sex in the 6th Grade

Sex in the 6th Grade

I am not a prude. At least, I don’t think I am. I am all about live and let live. Love who you want. Care for who you want. Do what you want. Just don’t lie, cheat, use or take advantage of someone else in the process. Especially someone who is vulnerable and searching for that all elusive love that Hollywood makes sound so grand. Raising children, however, has me wondering about my openness, though. Raising a 6th grader has me thinking that I am the biggest prude on the planet. It was not until I understood what Sex in the 6th Grade was until I was there. Living it with my daughter. Every.Damn.Day.

It started early in the school year. Maybe week two. She came home and she asked me what sex was. I knew it was coming. After all, we talk openly about periods and changing bodies and she has seen the ‘movies’ about all of that in school. It was how she said it and why she asked. She was apprehensive, tears brimming on the lids of her eyes. 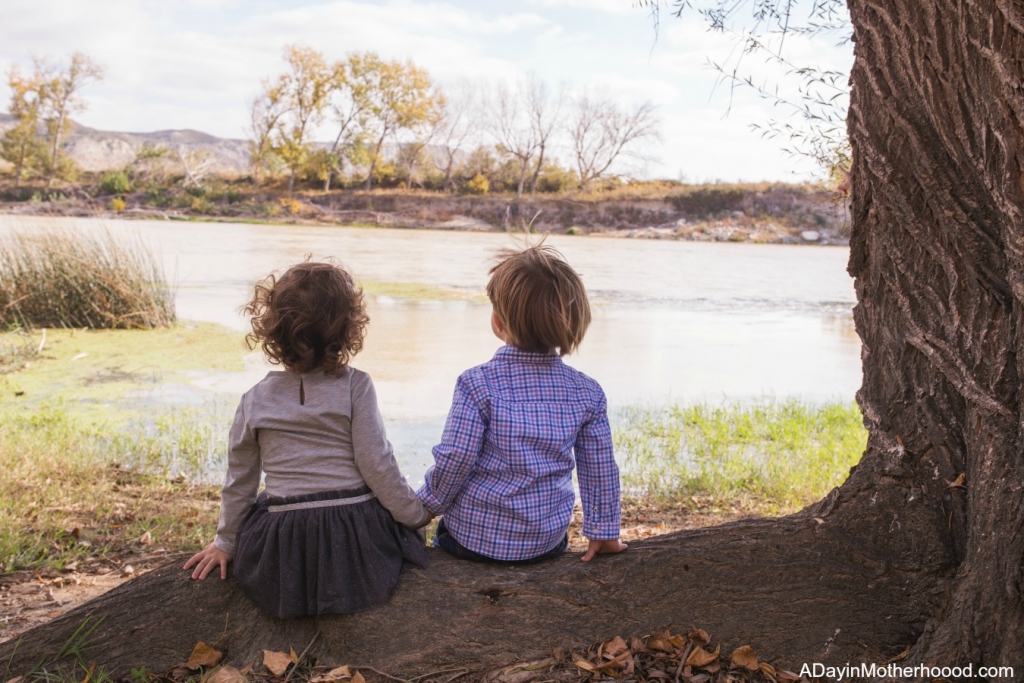 Apparently, there was a group of boys in the cafeteria at the end of her table drawing figures ‘having sex’ and using pencils and other objects to show the act. Don’t ask me how that worked but it really freaked out my daughter. At age 11, she is mature and intelligent but was definitely not ready to find out from classmates, in a grotesque manner, mind you, the nitty gritty details of sex.

I talked to her, answering all of her questions as honestly as I could, wiping away the tears because the details confused and scared her, and told her that I would always answer any question she had no matter what.

It didn’t stop there, however. Everyday the questions got more detailed, the comments from kids in school more out of line. When I picked her up one day and she was upset, she told me that one of the boys in the class had gotten in a tif with a girl in school and he told her she needed to ‘spread em’ so he could teach her a lesson, I lost it.

Her grades started to drop. She didn’t want to go to school. She didn’t want to know this stuff. She was scared and confused and crying almost daily at the things she had heard and witnessed. I questioned my parenting, berated myself for not preparing her better. Hated these boys I did not even know for bringing this so rudely to the forefront.

I called the school, met with teachers and learned that these boys were indeed the issue. Their parents had been called in and several were on in school suspension. Apparently, one or more had seen something they were not supposed to or had older siblings that were teaching them things that were most definitely not age appropriate. The younger boys were repeating it in school to be ‘cool’, I suppose.

But the questions continued. Katie came home almost every day with a new question.

Mom, what is sexual abuse?

Mom, what is rape?

Mom, what is sexual harassment?

Mom, what are hairy balls?

Mom, what is a blow job?

Mom, how do homosexual people have sex?

I answered them all as honestly as I could. In her language, teetering on the edge of falling apart myself as my little girl struggled to sort out the demands of school work and the personal fears of hearing something she did not want to. Or worse, being confronted with an action from another kid that she did not want.

I started asking around and this seems to be about the norm for sex in the 6th grade. One of my friends who pays an arm and a leg for her daughters and son to go to a private school they vetted in detail has the same type of experience. Her daughter came home with a note that she had gotten in an altercation with a boy and said, ‘You SUCK!’, meaning the G-rated version, and he spat back, ‘You Swallow.‘ 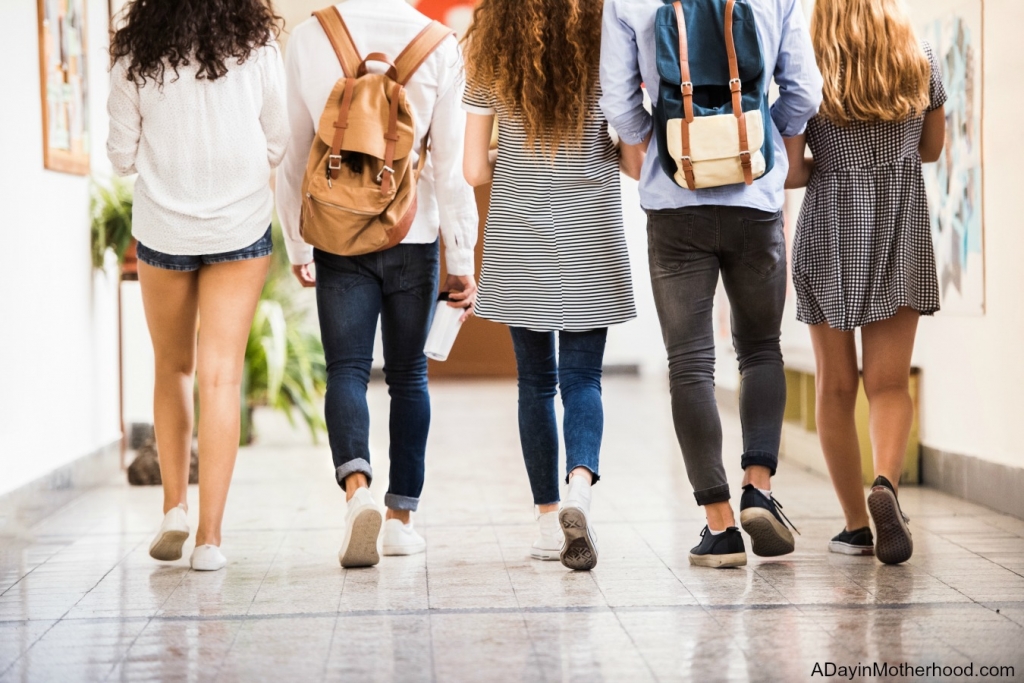 She was mortified and the little boy got into big trouble but the damage was done. She was now having to explain to her 10 year old daughter what it all meant. Way before she felt they were ready to hear it.

This entire year I have felt like my 11 year old was jut too young to learn about all of this stuff – the good and the bad and the ugly – about sex. There have been a lot of tears shed on her part. There have been a lot of angry emails from me to the administration on my part. All have been met with respect and concern. This may be what sex in the 6th grade is like but it is a shock to the system when you are trying to parent your child in a way you see fit.

I even got to the point where I seriously considered homeschooling. But then I talked to my 20 year old helper that I have at my house, who was home-schooled, about this exact topic.

Yes, her mom had sat her down with a book at about 14 and explained the basics. Man lays on woman. Penis enters. Egg is fertilized. Baby comes out. But, according to this girl, the conversation and the details came no where close to helping her understand what was happening when it actually did happen for her. In fact, she felt great fear and shame afterwards and wished she had been exposed to the realities of sex when she was younger.

So, I don’t know the answer. I have gotten to where I just brace myself for whatever question comes my way. I have two more daughters so I am sure this will just be a part of my life now. This is where that whole parenting thing gets fun. Where I have to not be a friend but be a mom. Explain honestly. Dry their tears when they are scared and confused. Continue to answer any question that comes in no matter how uncomfortable it makes me.

Hope that I am handling it the right way.

6th grade has been a challenge. A big one. For me. For my daughter and for that innocent image of school days for my little girl that I always envisioned. But we will get through it.

Because that is what we do.

Then it is onto 7th grade. Stay tuned for that panic ridden post as well.