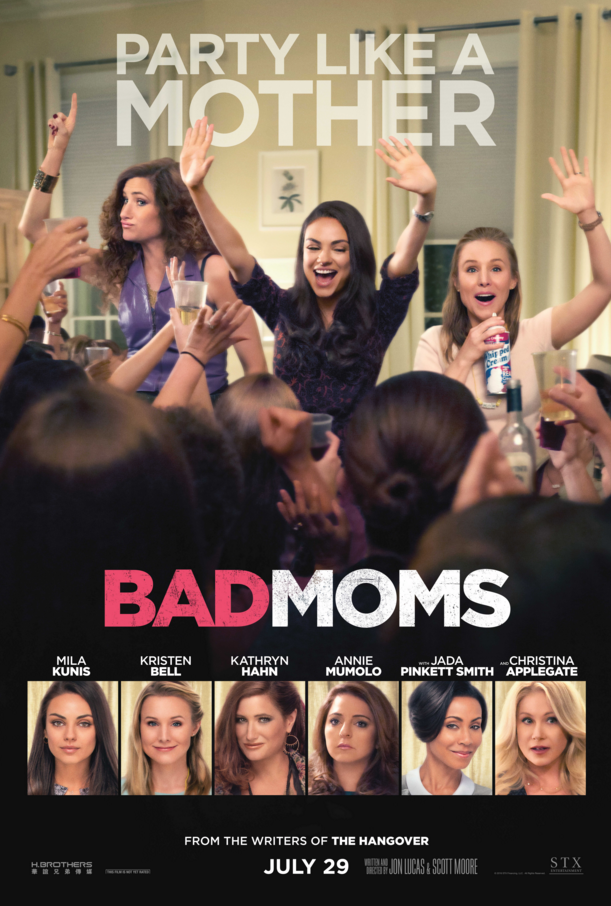 Every mom has a breaking point. On July 29, find out what happens when over-worked, over-committed and exhausted moms liberate themselves from conventional responsibilities in the hilarious and highly anticipated comedy BAD MOMS, from the writers of THE HANGOVER.

The cast alone is worth a Mom’s Night Out at the movies!

In this new comedy, Amy has a seemingly perfect life – a great marriage, over-achieving kids, beautiful home and a career. However she’s over-worked, over-committed and exhausted to the point that she’s about to snap. Fed up, she joins forces with two other over-stressed moms on a quest to liberate themselves from conventional responsibilities – going on a wild, un-mom-like binge of long overdue freedom, fun and self-indulgence – putting them on a collision course with PTA Queen Bee Gwendolyn and her clique of devoted perfect moms. 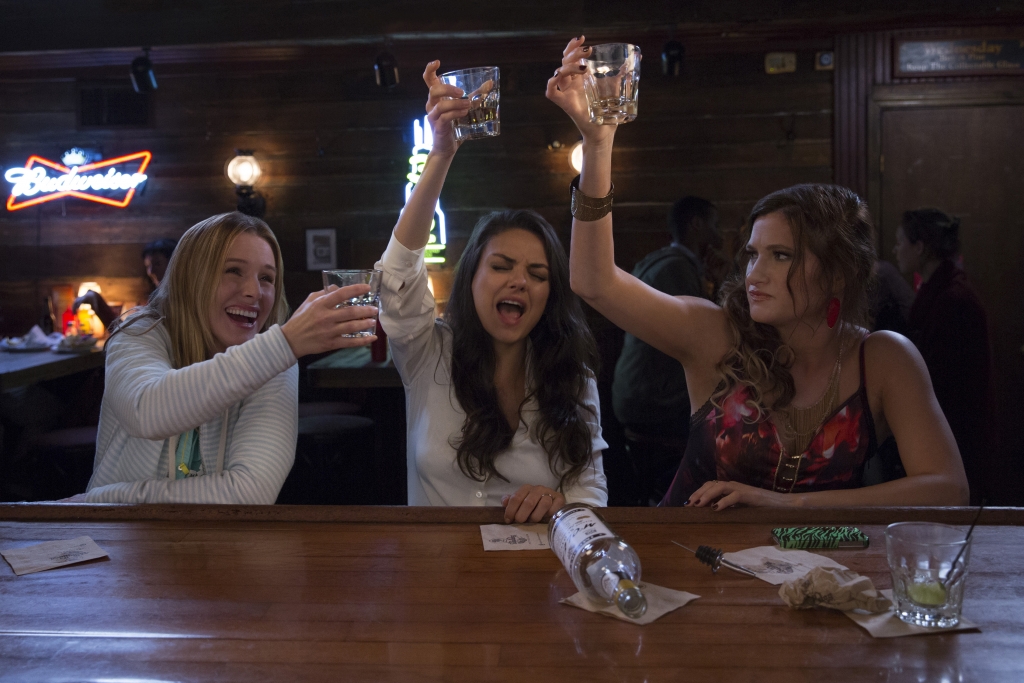