The Secret Life of Pets Trailer

The Secret Life of Pets Trailer

**This conversation is presented by The Secret Life of Pets. All opinions are my own.**

To say that we are excited about this movie is an understatement! Every time we are in a movie theater and this trailer comes on, my kids and I stop everything to watch and laugh! Imagining what our pets do when we are not home is a fun topic around here. So this movie is going to be a hit in this house, and I suspect worldwide, instantly! Get ready because The Secret Life of Pets opens everywhere July 8! 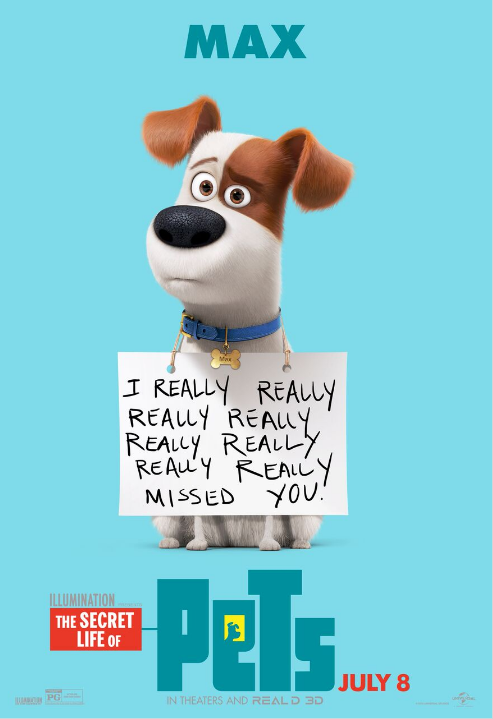 Download and Use the petMoji app on iPhone now!

I am sure that my Piper will want to recreate herself often with the Secret Life of Pets petMOJI app!! This is TOO fun! Create a custom #petMoji for your pet by downloading the new app at MyPetMOJI.com. This post is in partnership with #TheSecretLifeofPets in theaters July 8. #TheSecretLifeofMyPet #animals #animal #pet #dog #cat #dogs #cats #photooftheday #cute #pets #instagood #animales #cute #love #nature #animallovers #pets_of_instagram #petstagram #petsagram

For their fifth fully-animated feature-film collaboration, Illumination Entertainment and Universal Pictures present The SecretLife of Pets, a comedy about the lives our pets lead after we leave for work or school each day. 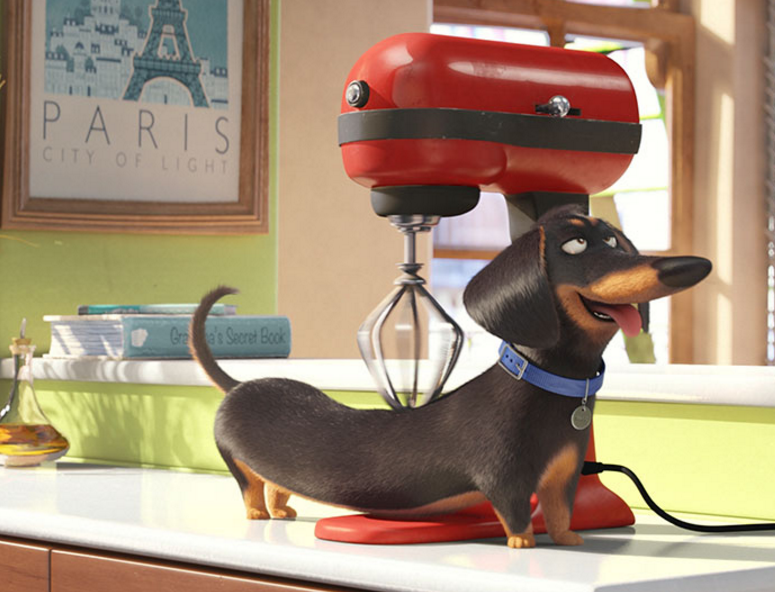 Next week I will be running a giveaway so you can go see The secret Life of Pets on ME! Stay tuned but share the trailer everywhere to get everyone excited about this fun and family friendly movie! 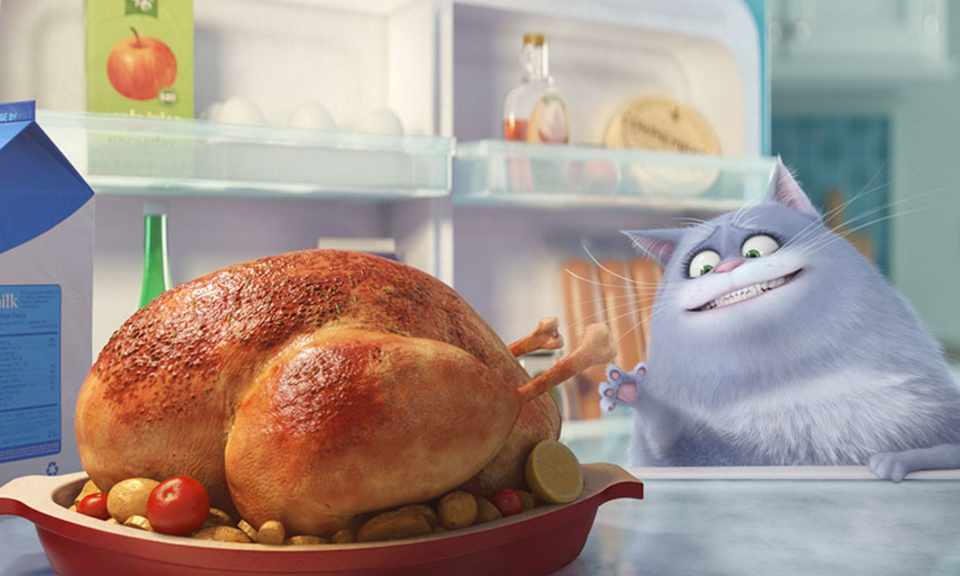 Visit all THE SECRET LIFE OF PETS websites – #TheSecretLifeofPets