School Shootings: Is There Anything We Can Do?

School Shootings: Is There Anything We Can Do?

We have an epidemic in this country and there is no scientist that we can pay to come up with a vaccine.  No quarantine we can implement on the sick. No gene that can be manipulated to stop the growth.

School shootings are out of control. Totally out of control. Most schools are just starting for the year – my girls don’t even start until next week – but we already have images of Elementary school children in Georgia running from their school, onto buses and being driven away to a safer location. 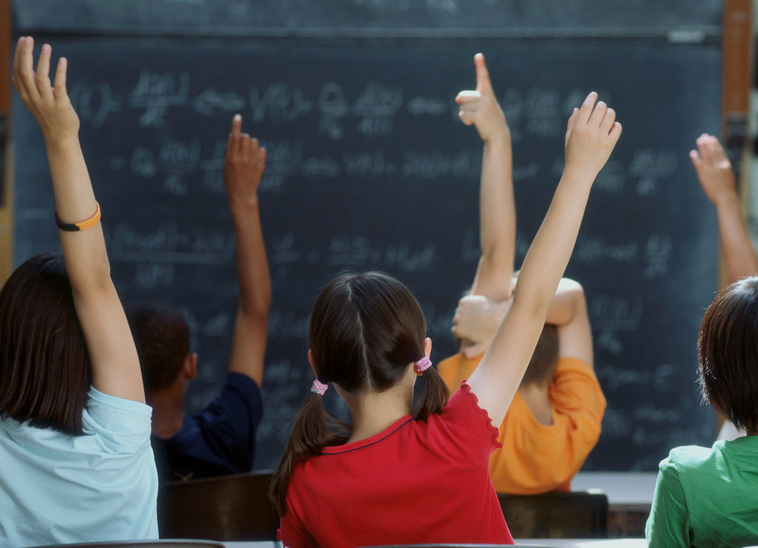 The 20 to 30 year old would be shooter seemingly had no connection to the school at all. And he got a round off before officers stopped him. But what if he had gotten more rounds off? Would we now be watching the endless news streams of even more young children being murdered in their school tonight?

How many kids that we send off to the safety of their school have to die before we stop trying to figure out why and work on developing a way to make it all STOP?

We all know why, don’t we? The endless articles about video game violence, television and movie violence as well as music celebrating killers has to play a factor. We can all act like our parenting can undo the damage but the truth is, there was a generation that spent their afternoons in front of the TV killing as many characters as they could. You kill the most. You win.

And I, for one, can not see how they can not take some of the blame. Add that to a parent who has to work long hours and multiple jobs to pay for the inflated prices of basic life, and the kids that would have been a minor problem before now have become killers. Murderers of our young.

We can blame the increasing ease in getting an AK47 or assault rifle. In Texas, you can get a gun at a gun show the same day with no background check. It seems more and more kids that should be filtered out through the laws we have made should have a harder time getting guns. It just seems easier.

I am so tired of waking up in the morning and being more concerned that some kid who does not have anything to do with my kids is going to walk into their school and wipe out everything I have in an instant.

Some say the solution is homeschooling. And, yes, if kids are not in school to be shot, they can’t die there. But realistically, how many of us have the skill set, the time, the energy and the determination to home school? Most of us work. And whether we work in the home or out, we still have to put food on the table. I admire those parents who can home school. For me, it is totally unrealistic as it is for most of America.

I think the solution is to take two years, just two years, take all of the violent video games off the shelf. Ban Hollywood from releasing any movies with violence. Stop selling CD’s where the artists have guns as a selling point and ban all gun sales for 24 months. In addition, in that 2 years, put armed guards at every school. Sure, it will be expensive. But last time I checked, my kids and your kids and all kids were priceless.

Get the money from the companies that are earning millions off of violence promoting media. Take it from the groups who are spending millions trying to figure out how to make a quieter, bigger, more easily accessible and easy to use guns. There are ways. Many, many ways to pay for our kids and not our things.

And before you say it, no, I do not think that responsible people who own and protect their guns should be punished. I believe in the right to bear arms. but I believe in my children’s right to live more.

Just 2 years. And let’s see if the school shooting rate – both in inner city schools and the suburbs – decrease.

Would you give your kids 2 years and a chance to live the rest of their lives in peace?

Maybe, just maybe, with some major, sweeping changes we can answer the question ‘Is there anything we can do?’ with a resounding Y E S!

What do you think? Do you have any ideas? I want to hear!

Read more that is in my head on My Recent Writings

Subscribe to my email and keep track of your favorite topics!