**I received coupons on exchange for sharing this information. All opinions are my own.** 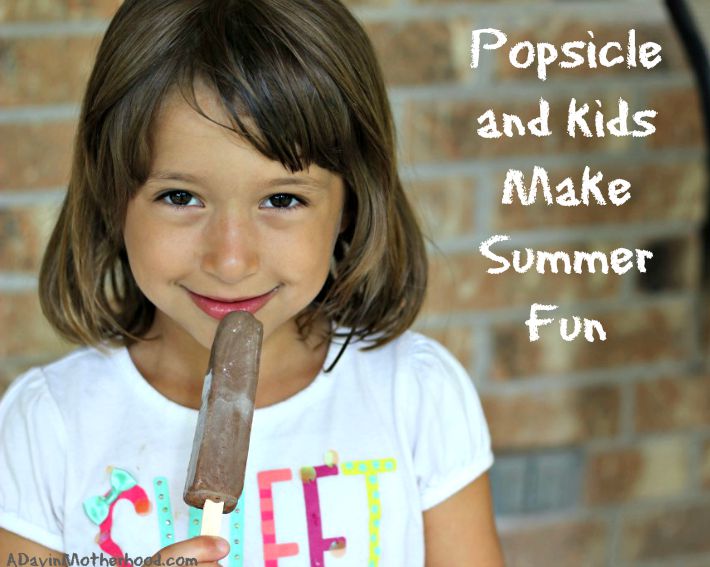 My kids LOVE Popsicles! In fact, I don’t know many kids who do not think they are super awesome. So when I was asked to spread the message that they have teamed up with Marvel this summer to release a super fun comic book, I had to share it with you! In fact, Vanessa Lachey has teamed up to share the great news too! Now, the first-ever Popsicle comic book by Marvel Custom Solutions is available now on Popsicle.com. Hard copies will be for sale in select comic book stores starting in mid-July for a fun-filled adventure for the whole family! 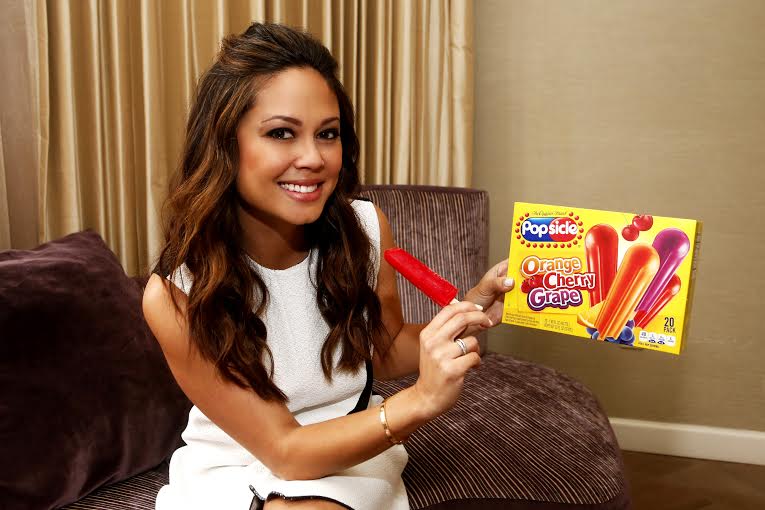 We went to the store for the classic packs of Popsicle and they were all gone! These treats go fast in the summer time. Instead of waiting on new ones, we got some other classics that will tide us over. After all, there is no bad Popsicle flavor out there!

Popsicle, in partnership with Super Hero expert Marvel Custom Solutions, a division of Marvel Entertainment, will release its first-ever custom comic book available in select comic book retail stores and on www.Popsicle.com. Popsicle will release a series of nine digital comics on Popsicle.com on the first “official” day of summer, June 21. Families can also pick up their own limited-edition hard copy custom comic book, featuring reprints of all nine digital custom comics, at select comic book retail stores beginning in July. The comic series details the heroic escapades of Popsicle characters Mandy, Pete and Ace, who were sent to save the summer.

In addition to the comic book release, Popsicle invites families nationwide to visit its new hub, “Deep Freeze 9,” on Popsicle.com. The hub provides family activities including a “Mission Control” that will house the custom comics and an action-packed trailer; the “Flavor Force Lab,” providing parents and kids with Popsicle-inspired crafts; and, the  option to sign up for an ongoing e-newsletter and be among the first to access the Popsicle digital custom comics.

How fun is this?

Do you kids love Popsicle? How about Marvel? Then check this out and get them the comic book today!