**This conversation is brought to you by NetFlix and P. KING DUCKLING. All opinions are my own.** #ad

P. King Duckling Series has been nominated in the category of Best New Animated Preschool Series for the Kidscreen Award Show. 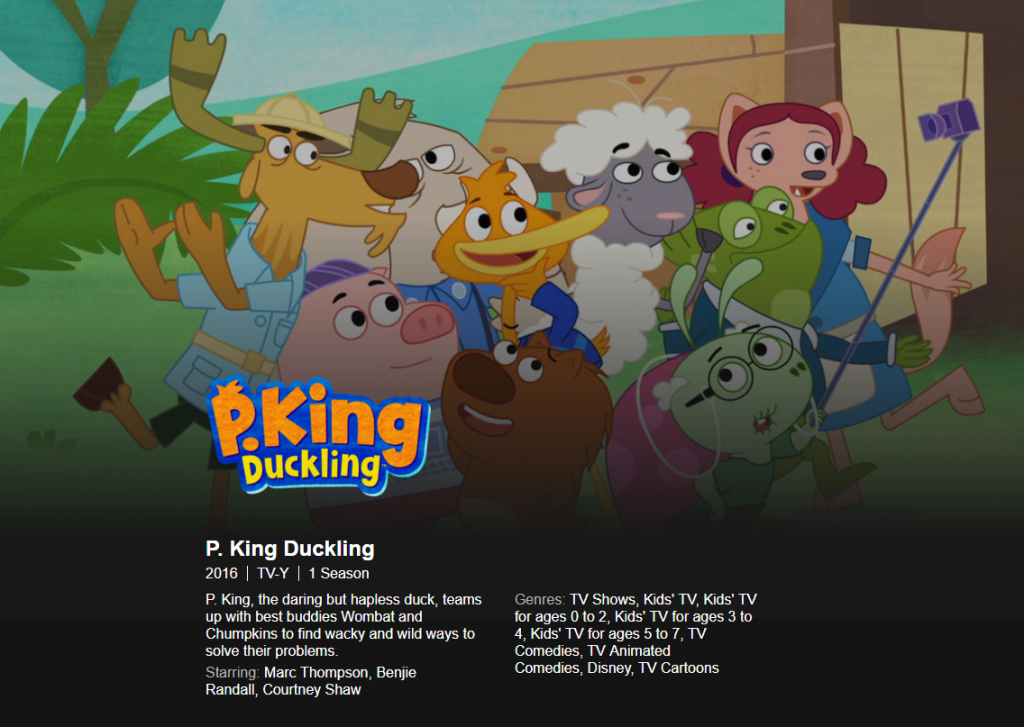 When my girls were little I loved the educational shows on TV for them.  Of course, back then I had to mute commercials and really be careful about what was on in between the shows. Now, I have NetFlix and we have that on more than any other TV service, including regular TV. Streaming shows on NetFlix lets me control the content and gives it to me commercial free. I love that and, because of that, am always excited to tell parents about great shows that are streaming now! Like the wonderful and educational show, P. King Ducking!

P. King Duckling! is a comedy that follows the adventures of a friendly but slightly hapless duck named P. King and his two best friends, Wombat and Chumpkins. As they encounter many challenges on their adventures, they always find creative (and hilarious) ways to overcome them. 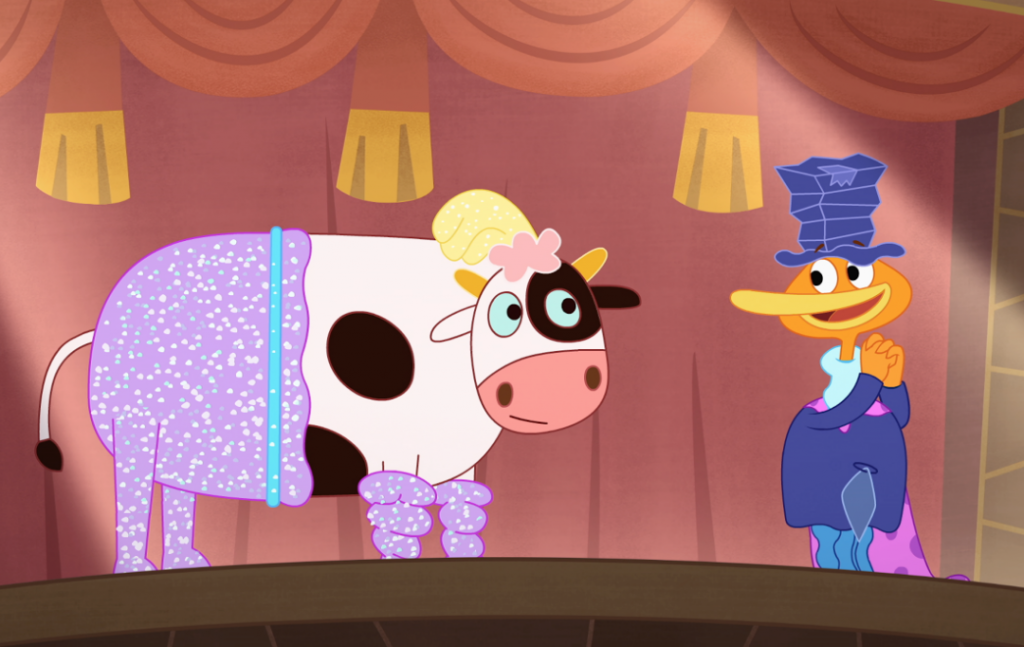 P. King Duckling, the popular television series, is now on Netflix! Perfect for kids ages 3-6, this hilarious show is about P. King Duckling, and his two friends, Chumpkins and Wombat, who go on some pretty hilarious adventures in their town of Hilly Hole. As they go on their adventures, not all goes as plan and they run into challenges along the way. But, this comedic trio always find creative and hilarious ways to make things better!

If you have young kids and have not seen this show you are missing out. I went ahead and watched an episode while preparing for this post and I had forgotten how colorful, engaging and fun the show is.  The series inspires positive thinking, curiosity and most importantly is about being yourself which we all want our kids to learn. It also consists of two very important lessons for young children: Overcoming Challenges and Creative Thinking. 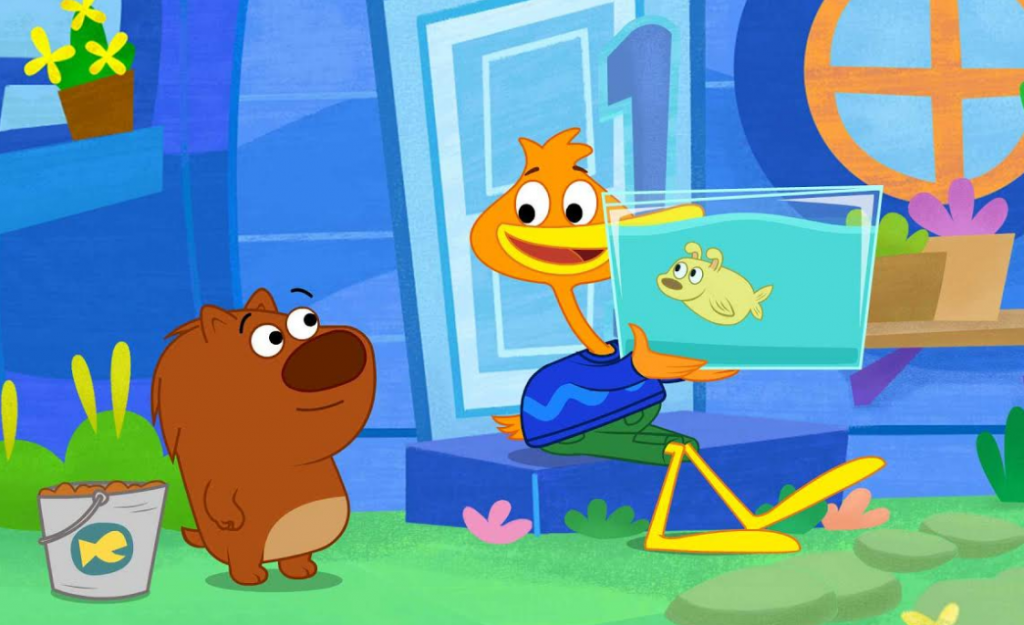 As a mom, I know that TV is not a babysitter but I also know that, if you have the right shows on, kids can learn so much from their favorite characters. Check out P. King Ducklings Core Values:

1.  Challenge Yourself – Encouraging children to try new things, don’t give up and “Seize the Day!”

2.  Express Yourself – Empowering children to think and express themselves creatively through music, dance, role play… but most importantly to have fun and be yourself.

4.  See for Yourself – Motivating children to journey near and far… “Next stop, the moon!”

I want everyone with kids to know about this show and to watch it streaming on NetFlix! 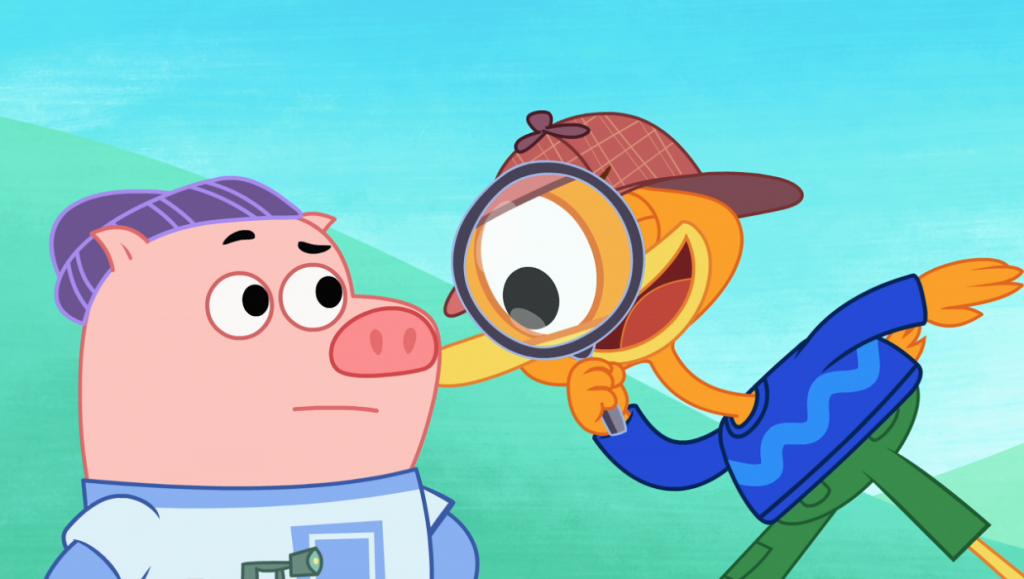 To celebrate this wonderful news, FOUR of you will WIN $25 Target gift cards! Just enter below and GOOD LUCK!!

Enter from your MOBILE DEVICE here 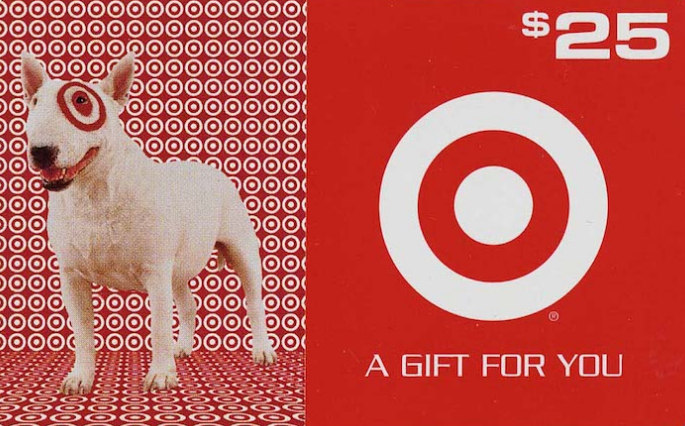